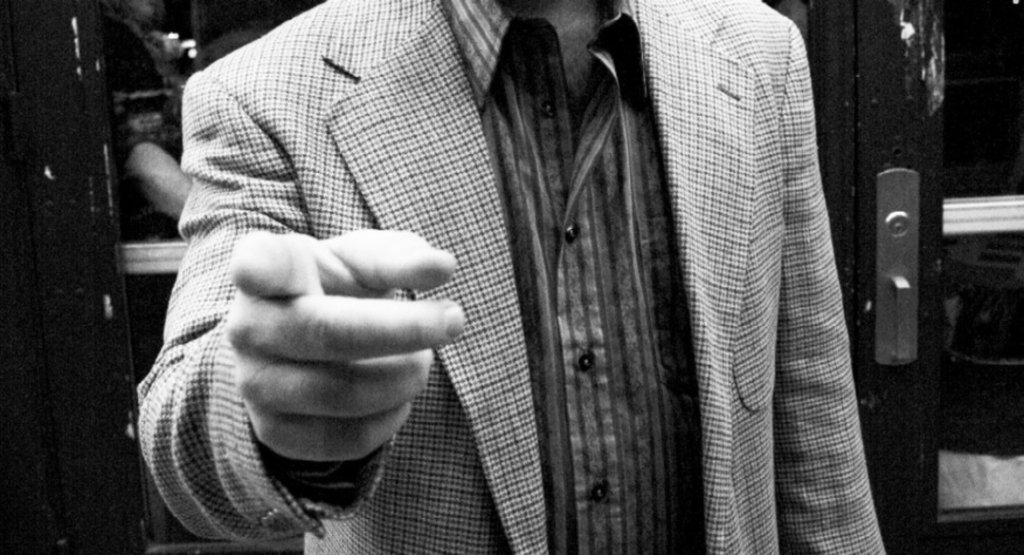 Beggars Banquet: Our 2008 awards ceremony was classy, sassy and drunk.

A firm clasp of brotherly love was given to the Kansas City and Lawrence music scenes this past Sunday night at the 2008 Pitch Music Awards. Hosted by the charming, ambidextrous David Wayne Reed — mastermind behind the above quotation — DJ’d by Bobby Keys, and attended by some 700 musicians and their friends and family, the event was an overall joyous, positive and acceptably rambunctious experience, not at all like last year’s hilariously perverse debauch.

For many, the lingering image of last year’s fête was Ryan Mattes of the Last of the V8s bloodied from a self-inflicted bottle wound, with a belt around his neck and his dick hanging out. This year, the audience may remember instead the sight of Kim Anderson — who has become a stone-cold fox all of a sudden — lashing her strawberry-blond hair in the limelight at the Uptown Theater as her band, Flee the Seen, closed the show with a gut-punching performance.

I’ll reveal more memories of the night as they trickle through the haze of my near-devastating hangover. In the meantime, here’s a partly annotated list of the winners.