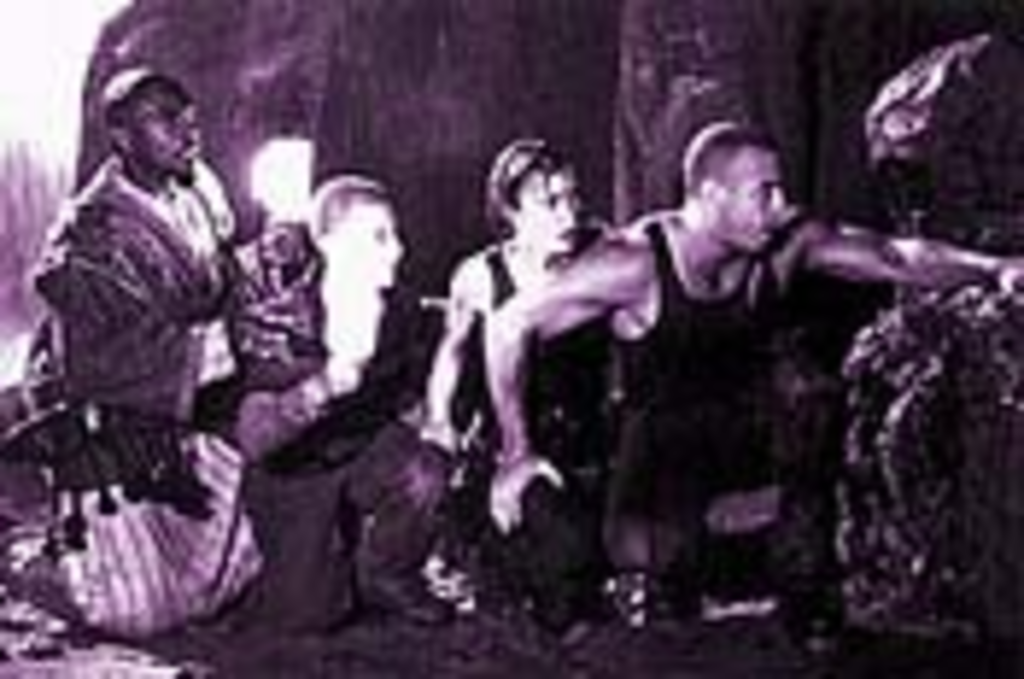 This derivative low-budget science fiction thriller borrows from just about every flick from Alien to Assault on Precinct 13. Strangely, this movie actually packs more than its share of chills and shocks. When a passenger starship crashes on a desert planet, the accident kills many on board, including the captain. The remaining survivors struggle to find a way off the world that is eerily barren despite an oxygen atmosphere and some previous settlements. If surviving in the wasteland weren’t enough of a challenge, one of the passengers, Riddick (Vin Diesel in a terrific performance), is a menacing escaped convict who might put the rest of them in danger. Co-writer and director David N. Twohy (The Arrival) has several impressive special effects at his disposal, but his plot is also tight (with some genuinely surprising twists), and his characters are deeper and more engaging than most in the genre. Nothing new is discovered with this one, but at least it treks through known territory with gusto and panache. (R) Rating: 7