Pink Martini at the Midland 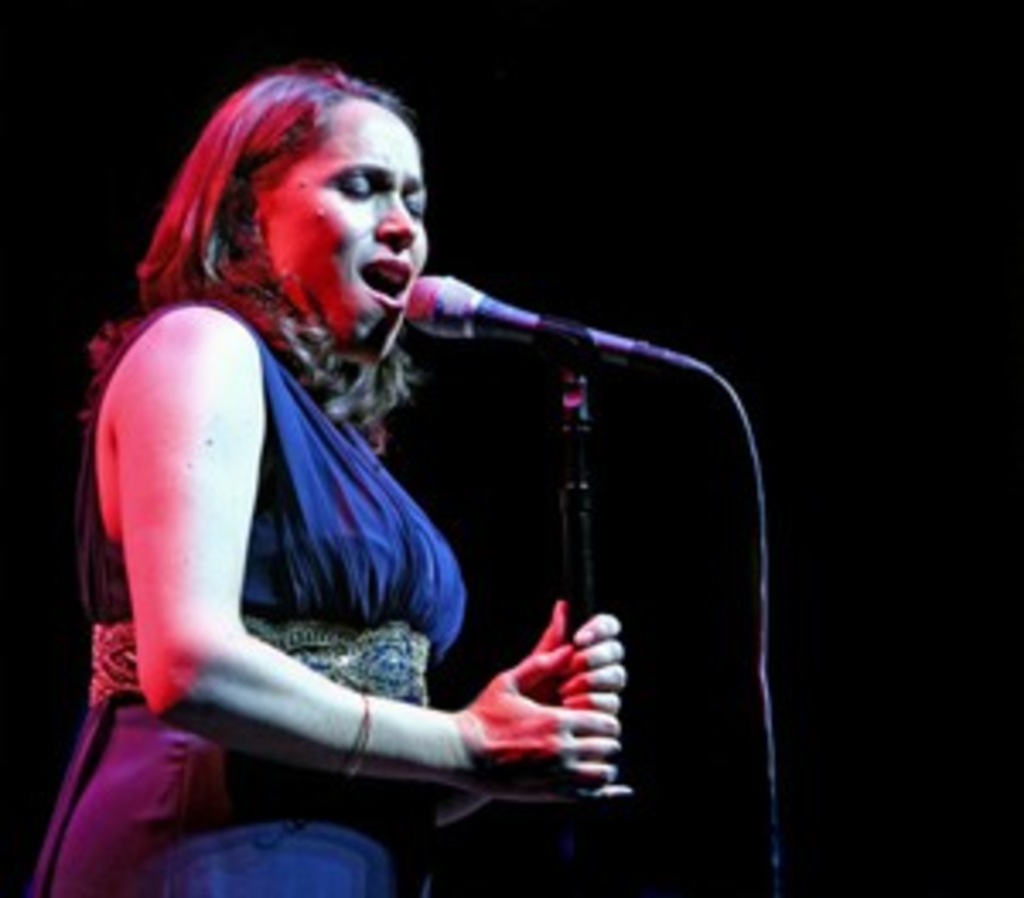 Pink Martini, the eclectic mini-orchestra from Portland, Oregon, delighted an enthusiastic crowd at the Midland last night with a variety of musical styles and rhythms. The 12-piece group features everything from pop music to mambos, and plays with polish. While their lounge-like music can become a little corny at times, a well-traveled sound can be truly appreciated by any music lover.

The show started off with the string-infused latin sound of “Let’s Never Stop Falling In Love,” which quickly set the tone for a recurring theme of conga drums and Cuban-style music. The band features trumpet and trombone, both of which played with a velvety tone that would’ve made the Tijuana Brass proud. While most of the songs featured their signature vocalist, China Forbes, a few utilized Timothy Nishimoto instead. This was the case on the next number, which featured him singing in Spanish. This was a good example of how the band’s sound can get fluffy, but they did it with enough gusto that I respected their conviction. Pink Martini dipped into a foreign language again (probably one-fourth of the evening’s songs were in a language other than English), featuring Forbes leading the band through a lighthearted ballad.
Categories: Music
Tags: Pink Martini