Photos + setlist: Old Crow Medicine Show covered it all at the Uptown 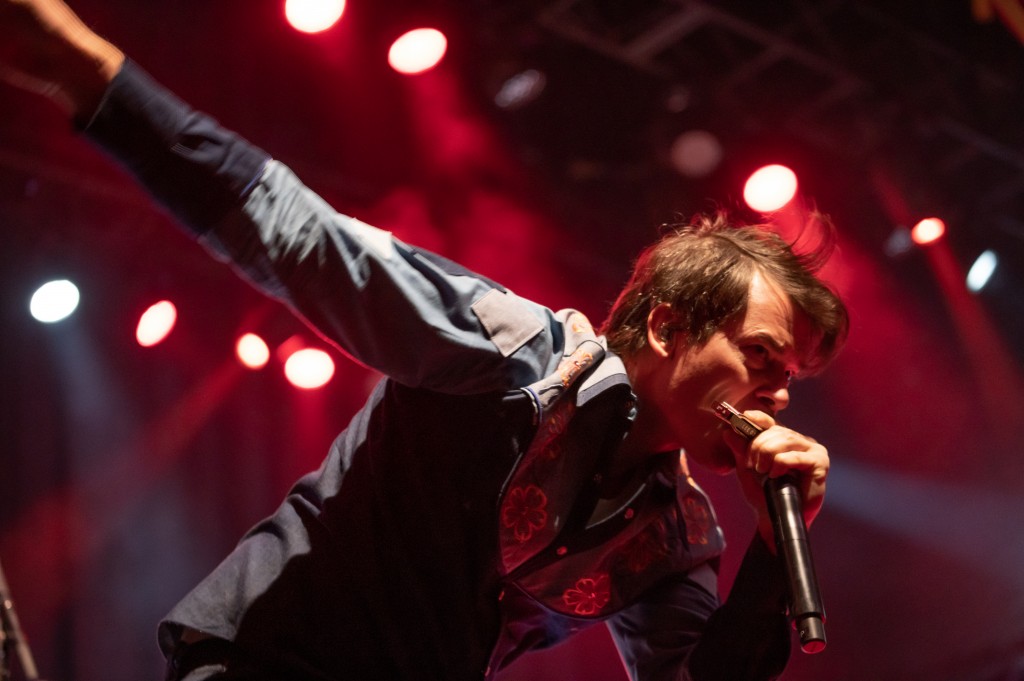 Last night at the Uptown, the raucous country bluegrass of Old Crow Medicine Show filled the venue. After an opening set which started with a lot of their older barn-burner, swinging tunes, the band moved into several covers also like the seasonly-appropriate sounds of Merle Haggard’s “If We Make it Through December,” along with The Rolling Stones “Honky Tonk Women,” and John Prine’s “Paradise.” This also marked the first time Kansas City audiences got to hear the title track to OCMS’ upcoming album, Paint This Town.

Opener Molly Tuttle took lead on a couple of songs late in the set, after an opening collection of tracks which included a cover of her own, Rancid’s “Olympia, WA.”

Our photographer Barry Meitler was there to capture everything. 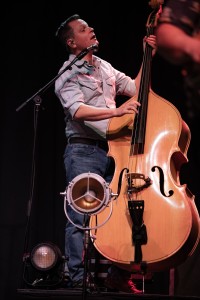 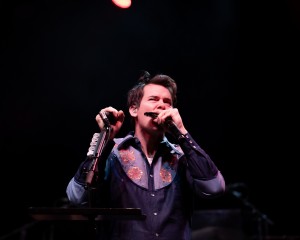 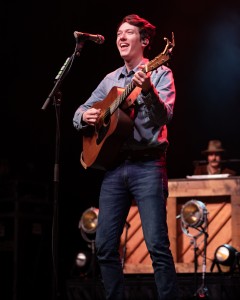 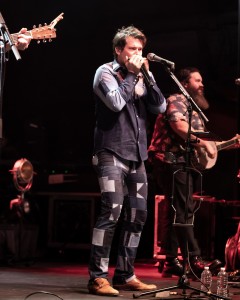 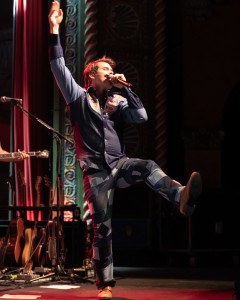 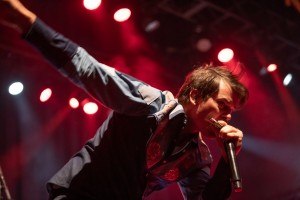 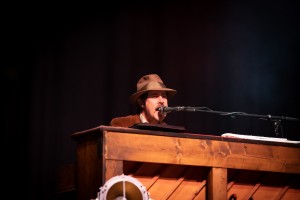 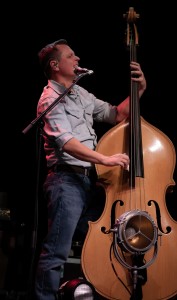 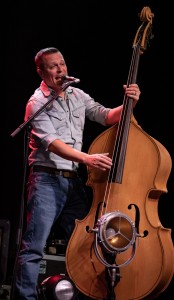 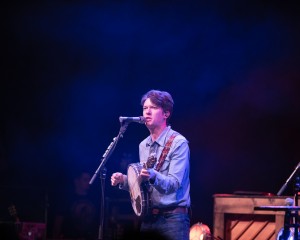 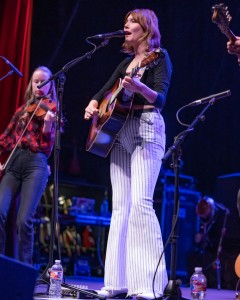 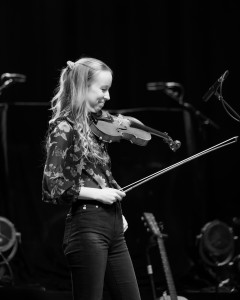 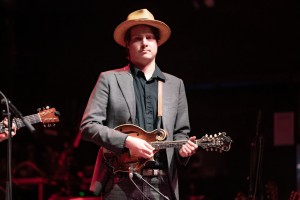 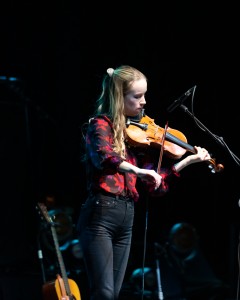 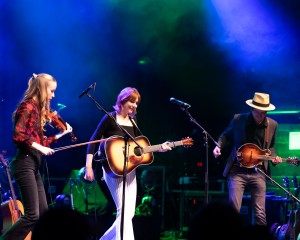