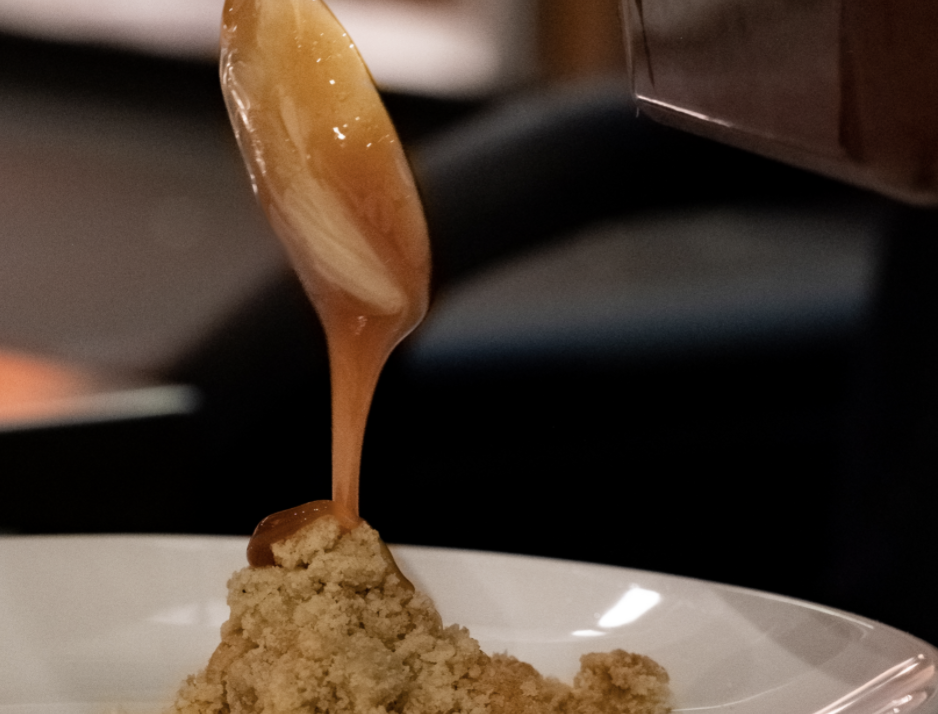 Strang Hall, a chef’s collective in Overland Park that houses six restaurants under one roof, is giving young talent some room to play with the beginning of its new dinner series.

The culinary concept kicked off last Monday with a seven-course feast by Chris Jones, the sous chef at Anousone and one of Kansas City’s up-and-coming young stars.

Jones, who pulls his inspiration from his childhood memories of cooking with his sister, said it meant a lot to have the opportunity to showcase his food in a different light as to what young chefs are bringing to the table.

One of the many courses in his dinner included Shrimp Gochujang Beurre Blanc, which embodies Anousone’s popular Lao-Thai fusion cuisine.

The upcoming fine dining experiences are still being finalized, but Strang Hall expects them to be monthly affairs that will always be paired with wine and other beverages.

One detail we do know is that a future guest will be Brett DeHart of Fenix and Tora Zushi.

The chef, who was the brains behind the burger voted the best in Utah in 2016, will present a five-course dinner but is still finalizing details on the menu. His event will be January 17, so keep your eyes peeled and your mouth watering.

To quote Jones, Kansas City “is on the cusp of being the next food mecca of the country,” and Strang Hall is on a mission to jumpstart its national recognition.

Ticket prices will vary based on the menu, but most of them will be in the $80 range with an optional $30 drink pairing plus tax and gratuity. When the tickets are live, they will be available for purchase here. 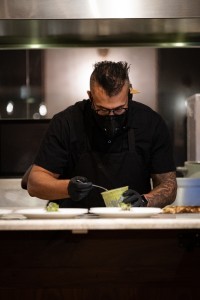 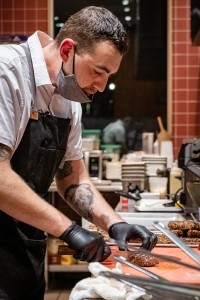 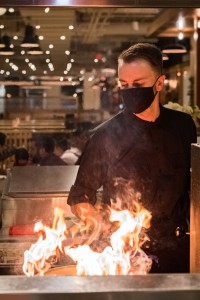 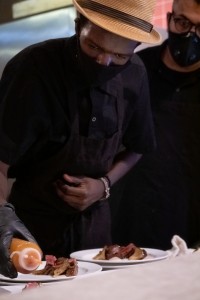 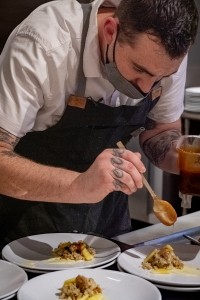 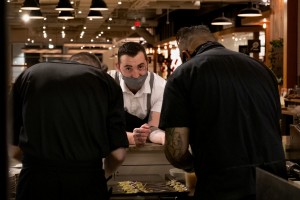 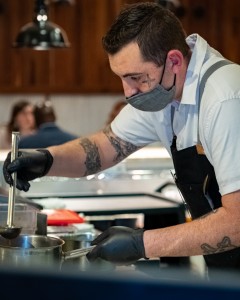 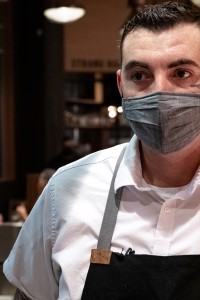 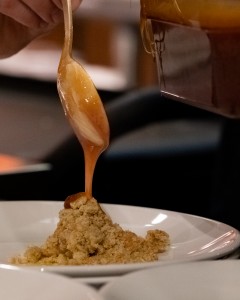