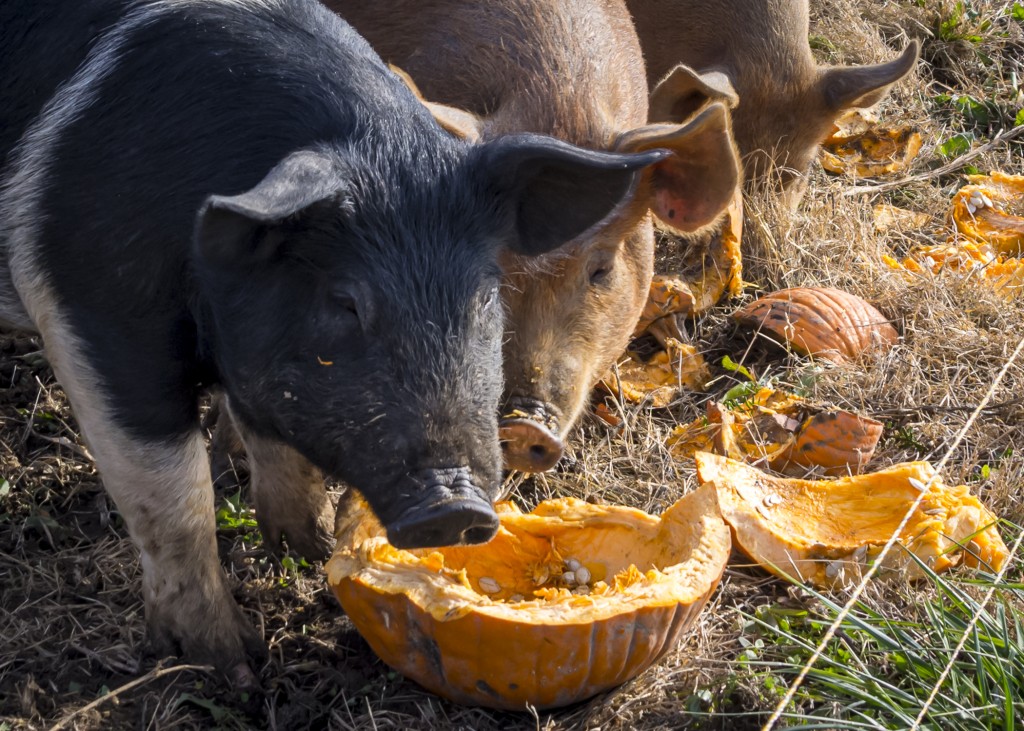 The delightful children of the pumpkin patch. // Photo by Jim Nimmo

Heryer and his wife Brooke Salvaggio are the owners of Urbavore Farm, a biologically diverse farm set on 13.5 acres just a ten-minute drive from the Country Club Plaza—in the middle of Kansas City’s urban core on the east side.

Each year following Halloween, they invite the public to bring their Jack-O-Lanterns to the farm. Visitors can spend the afternoon drinking beer from Big Rip Brewing Company and smashing pumpkins to feed to the pigs. All while helping save the planet.

Urbavore Urban Farm is an almost completely off the grid operation.

The homestead that Heryer and his family live in is an earth-contact home that requires little in outside heating or cooling. Solar panels not only provide enough power to operate the farm but allow them to sell electricity back to the grid.

Rainwater is collected in an onsite lake. The crops that are grown are not put into tilled soil. Rather than using machinery which increases the carbon footprint of the farm, Urbavore Farm uses the chickens and the pigs to prepare the ground for planting.

The use of typical farm equipment to till the earth and prepare it for planting has the unwanted side effect of destroying helpful bacteria, worms and fungi that can increase yield. Over 200 egg-laying chickens and a herd of hogs are rotated around the farm to fallow fields. These animals scratch up weeds and pests as well as provide fertilizer to the fallow fields to prepare them for their next crop.

Soil that is prepared this way as opposed to mechanical tilling is more drought-resistant and produces plants with greater yield.  The chickens and pigs used to prep the soil are fed off of food waste such as your rotting Halloween Jack-O-Lantern. What they don’t eat is added to the composting efforts of the farm which provides nutrient-rich soil that crops will be planted in next spring.

After over 10 years spent in building the farm, it now produces thousands of pounds of food each year that is sold at city markets, through online farm purchases and sales to restaurants. Besides owning and operating the farm, the couple has also recently joined as partners with the Compost Collective KC. Their goal is to keep as much food waste out of landfills as possible because the food that ends up in a landfill eventually converts to methane and harms the environment. Food that goes into a compost bin will eventually become more flowers and vegetables without adding to the carbon footprint.

According to their website, as of August of this year, over 808,450 pounds of waste was diverted from landfills through their collection efforts. Composting food waste and supporting sustainable farming is something that everyone can do to make the planet just a little bit nicer. 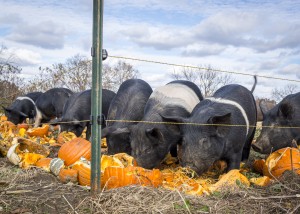 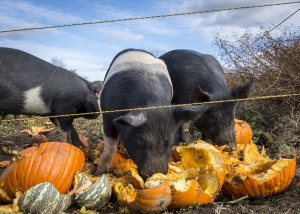 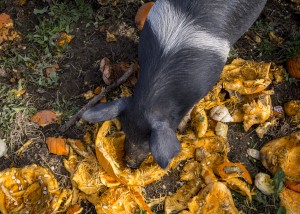 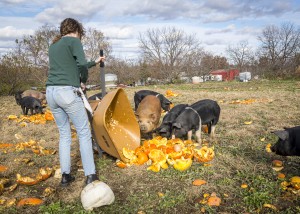 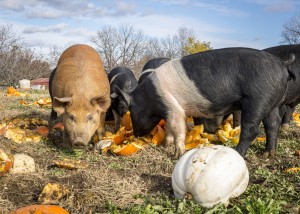 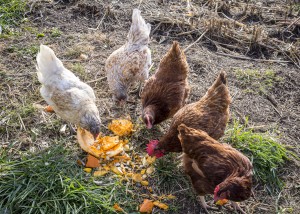 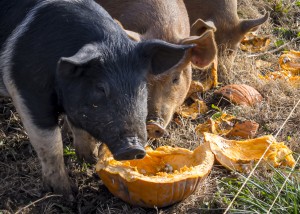 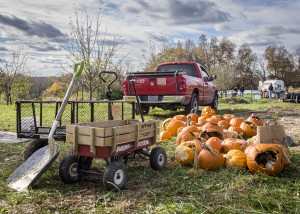 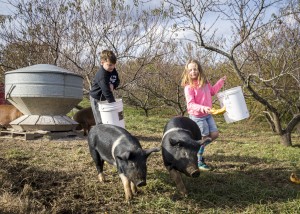 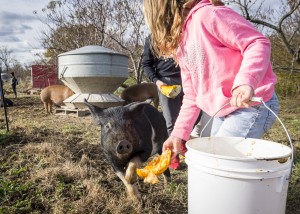 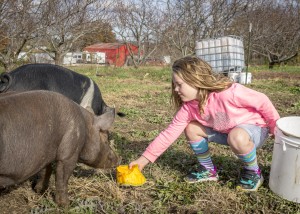 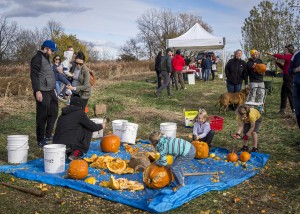 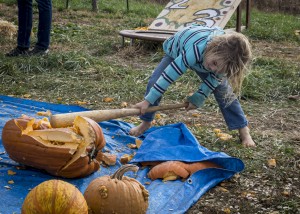 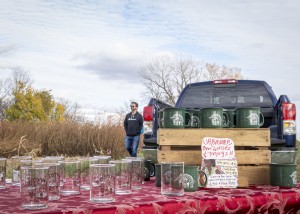 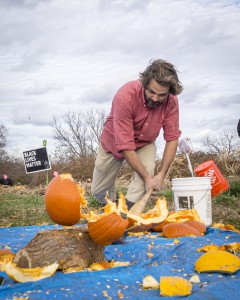 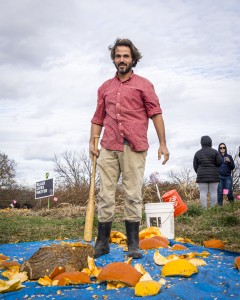 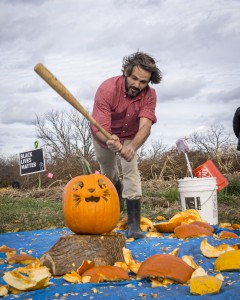 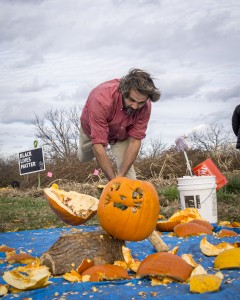 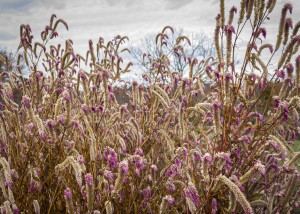