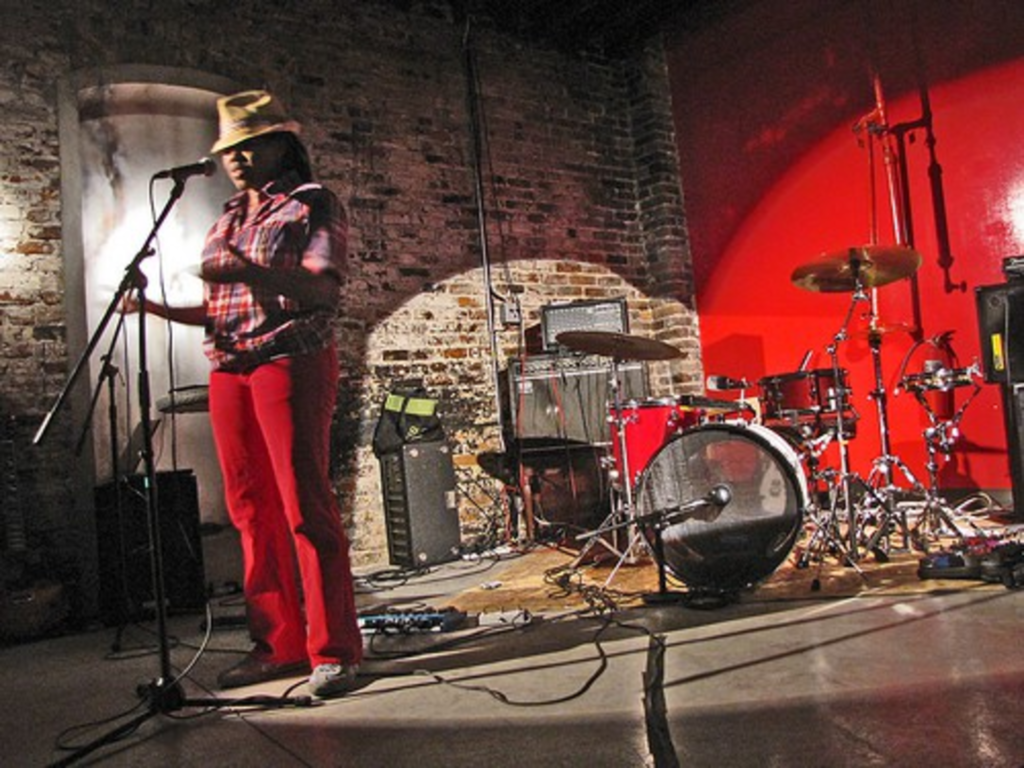 As we reported yesterday, thePhantom had his Destroy & Rebuild CD-release party last night at the Scion Lab. From the pictures Sike Style was kind enough to share with us today, looks like it pretty much destroyed. View all the pics here. 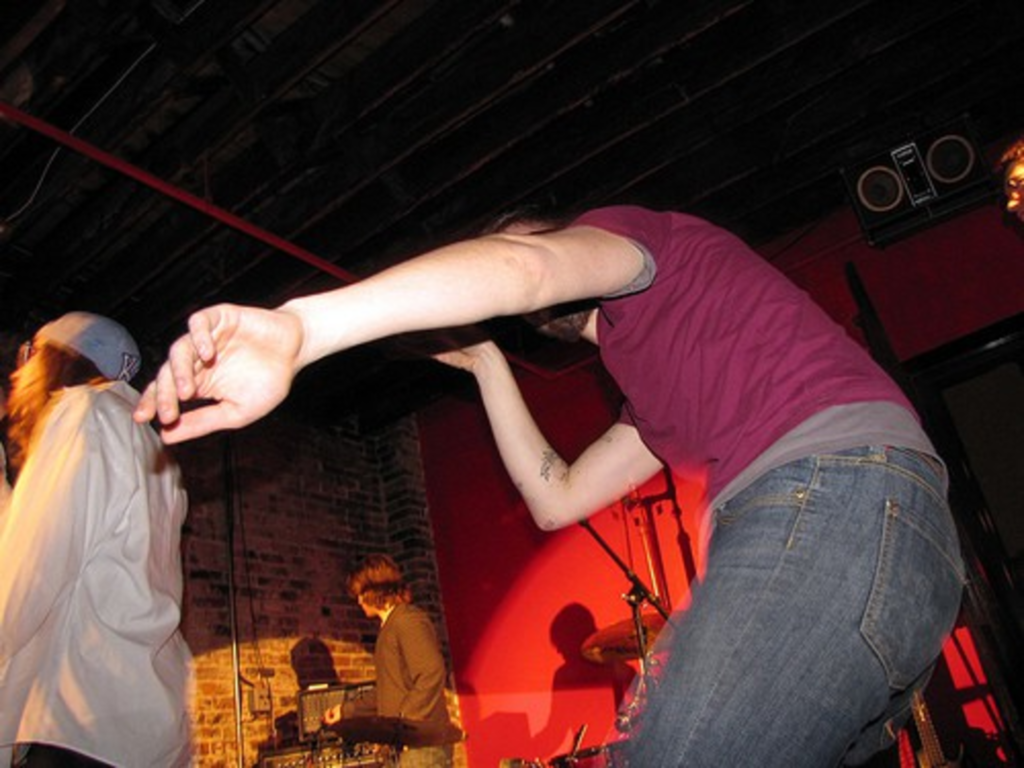 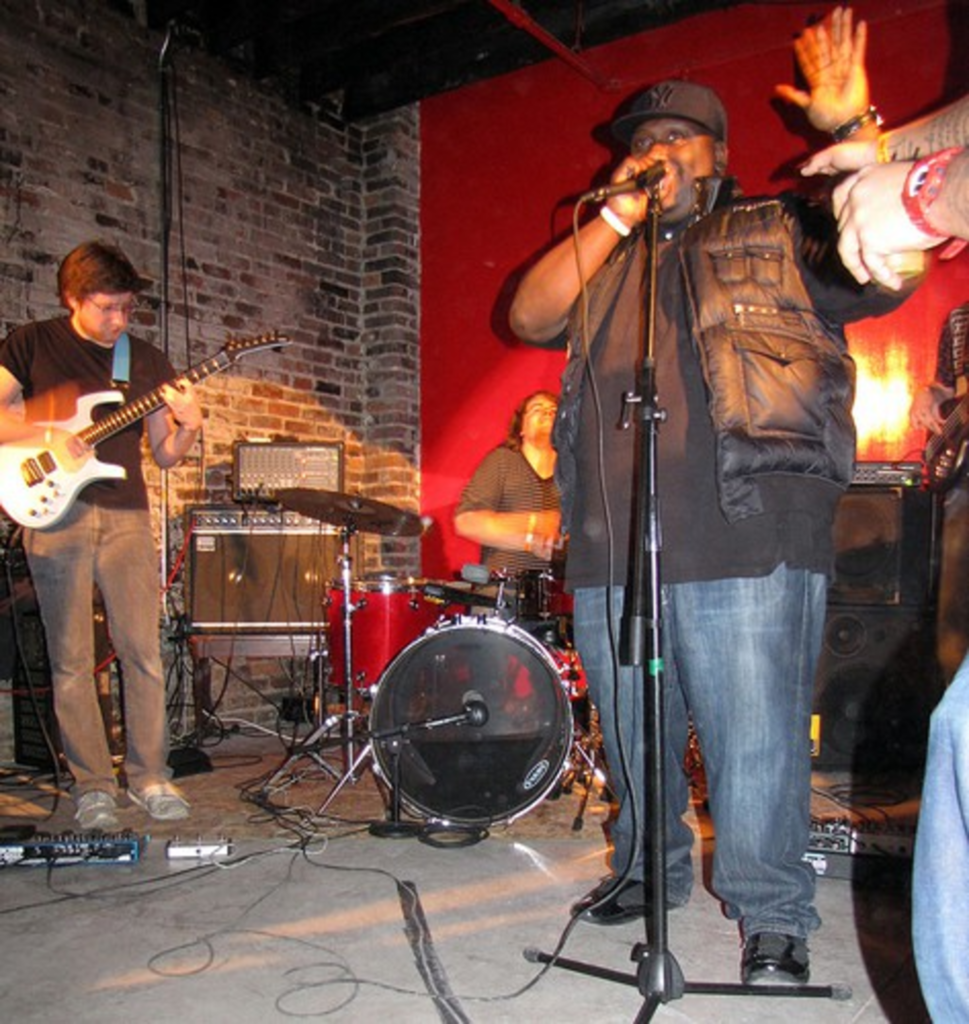 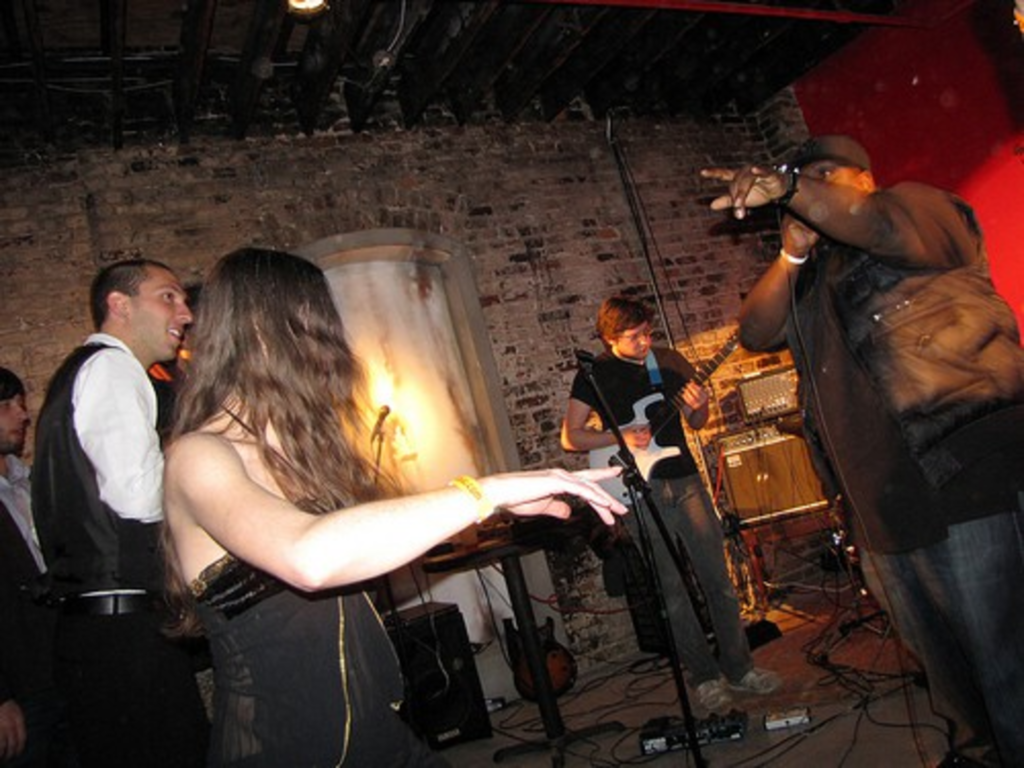 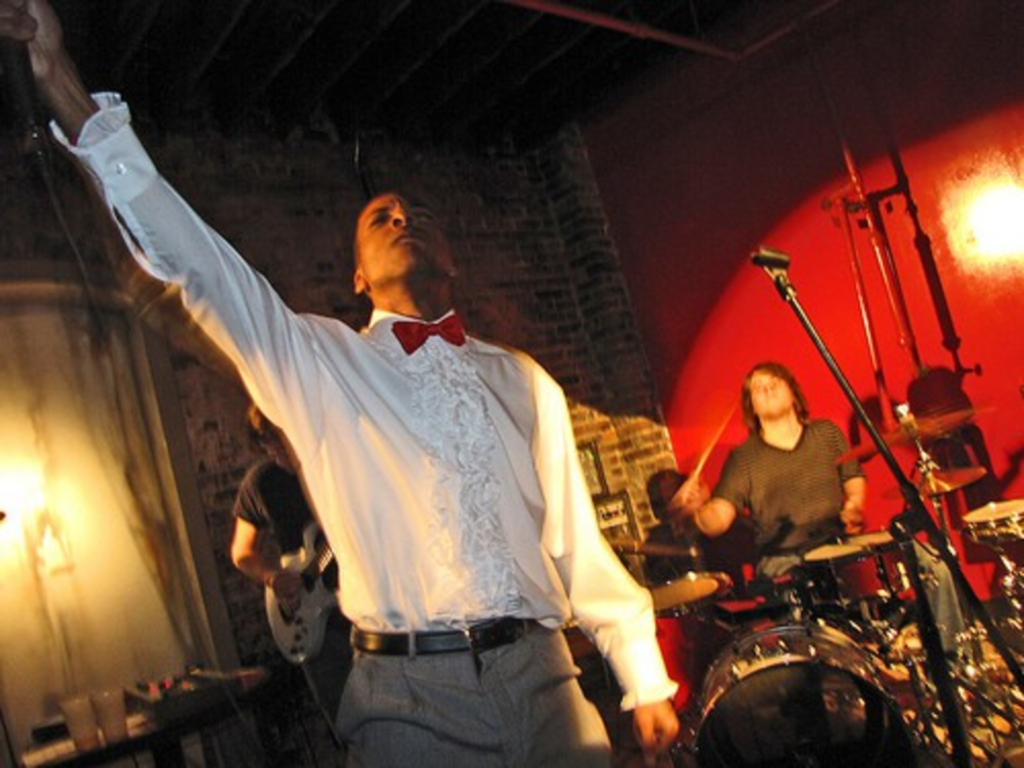 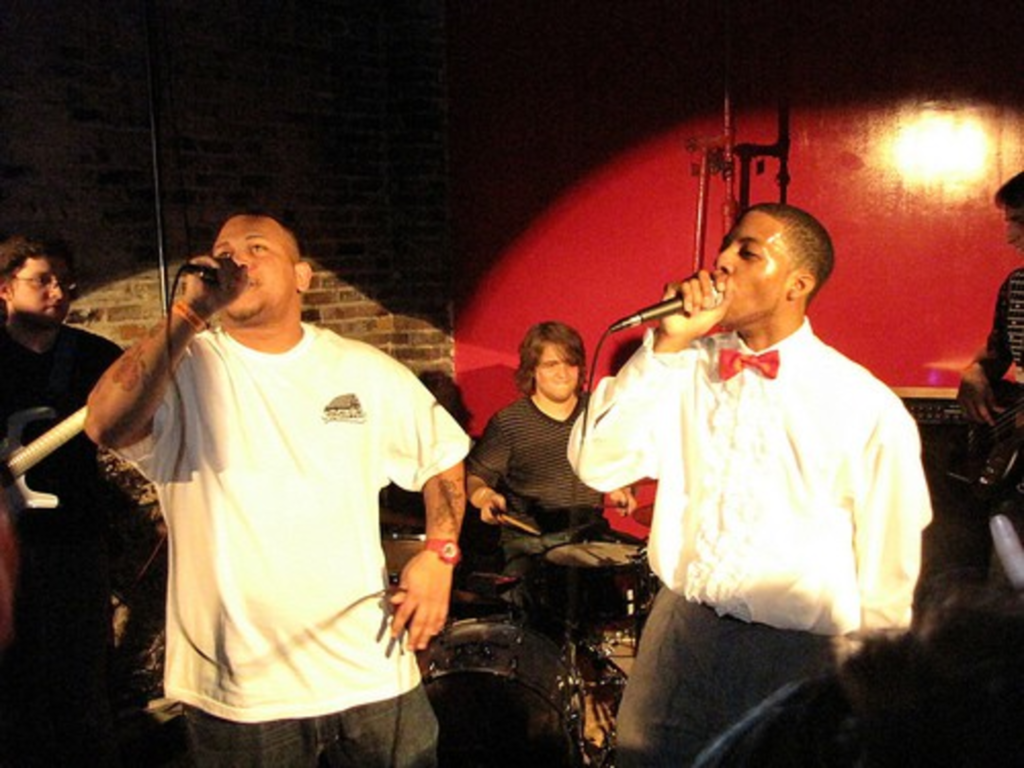 For our purposes, we asked a friend who was there what she thought of the backing band, Mouth. Because, after all, anytime we mention the band on this blog, their fans jump all over us like hippies on a game of hacky sack. Here’s what she said:

When left to their own devices, they creep too far into the jam-band-dorks category for me. But as a funky, live back-up band for someone like thePhantom, they’re absolutely incredible. They add a LOT to a hip-hop performance. But they played some songs before thePhantom came out that made me want to get a hula hoop and twirl around on ecstasy, and then jump in front of traffic.

Were you there? What’d you think? Good time?