Phoenix at the Record Bar: What You Need to Know 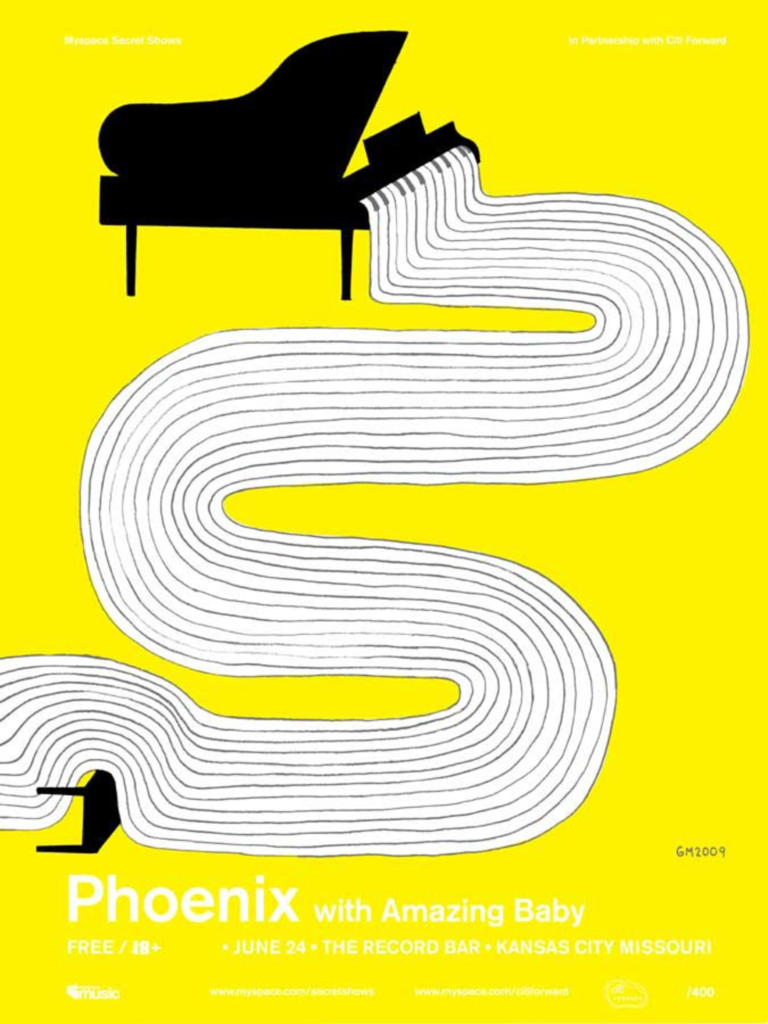 Being as how this is getting tweeted everywhere, and it’s all official and everything, you might want to have all your ducks in a row for tomorrow’s Phoenix show at the Record Bar. Remember, this show is put on by MySpace Secret Shows, and it hit the web on Friday, meaning everybody and their cousin knows it’s going down.

People can line up whenever.

Once Phoenix is done and off the stage, the DJ team Black Box Revue from Springfield will spin until close. A few other things to remember, kids: it’s gonna be HOT tomorrow. 98 degrees like Nick Lachey, people. Bring water and sunblock if you plan on camping out. Be considerate of the fact that there are other businesses over there by the Record Bar, and people might want to be able to hit up Dollar Tree or get some nails at the hardware store without having to push through a crowd.

This show is going to be off the hook, no?