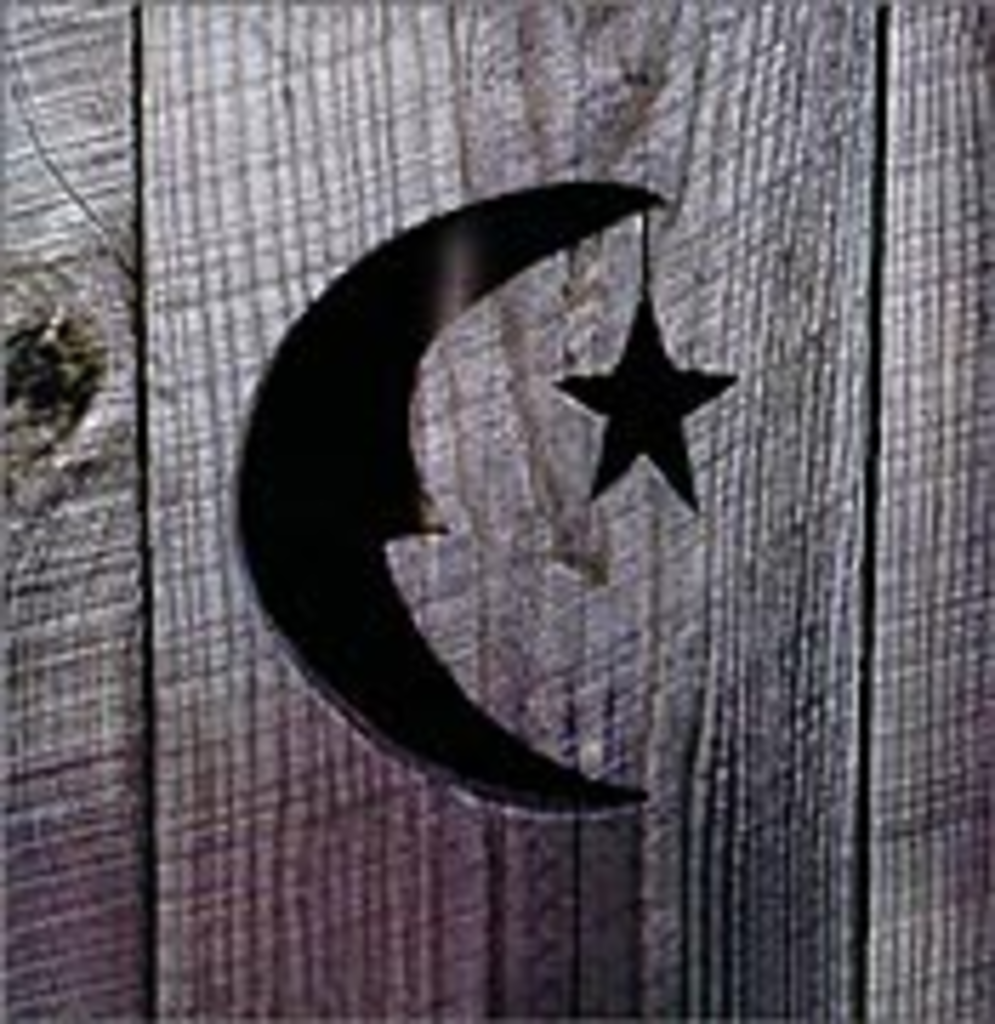 Disclaimer: This review was written for neither the usual phanatics nor the neophytes in the Phish phenomenon but rather for those who exist somewhere in between — basically, the majority of us. Thus, all the background minutiae about when and where songs debuted in concert will not be discussed, nor will it be necessary to regurgitate the entire history of the little Vermont band-that-could. What we are left with is this: Phish’s eighth studio endeavor is simply its best to date. After long, arduous attempts, Phish has finally discovered how to bottle its live, improvisational genie and has made one hell of a studio album in the process.

Mostly gone are the long, extended musical meanderings that plagued previous albums, such as Junta and Lawn Boy. This time out, the band has tamed the need to wedge all its ideas into one song and has gone to the heart of the matter: memorable, hummable music for everyone, not just the hopelessly devoted tour junkies. Farmhouse‘s title track, a radio-friendly, country-esque pop number, provides the best example. It soars in a comforting, tranquilizing way, yet it hooks listeners with melodic beauty and smart song development. Other standout tracks include the shuffling Traveling Wilburys-like “Back On the Train,” with its gooey guitars, uncontrived organs, and locomotion-like rhythm section, and “Dirt,” a stunningly beautiful number complete with jangly guitars, round-robin harmonized vocals, and sweet strings.

There is a depth to these songs, yet they aren’t burdened with heavy overtones or buried in too-much, too-soon kitchen-sink aesthetics. Farmhouse is a rootsy compost heap of rustic rock, jazzy folk, and country pop, but it’s also Phish’s most fully developed and focused offering.

Phish hasn’t completely given up its many vices, but it has curtailed them to focus on a bigger prize. Phish still manages to include a hippie-dippy funk workout (“Gotta Jibboo”) and an all-out noodle-fest instrumental (“First Tube”), but these songs merely serve as a reminder that the members of Phish still have a lot of cards up their respective sleeves. And no matter what critics say, music fans tend to love gamblers who are willing to risk it all.