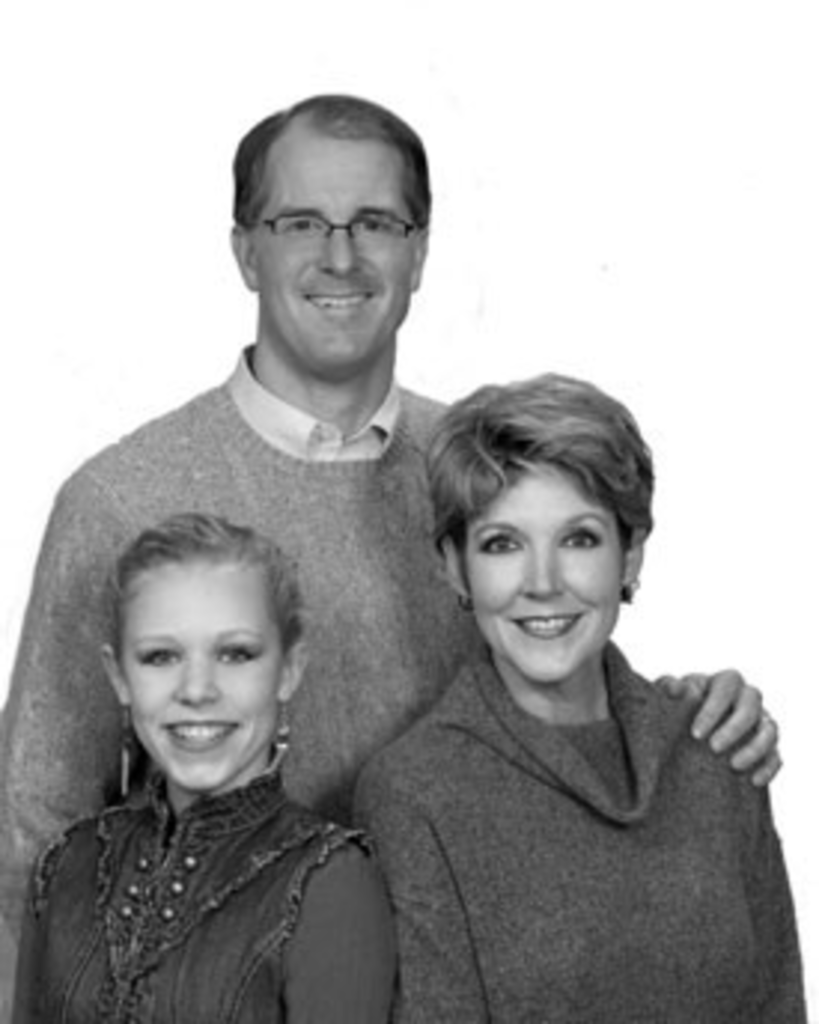 It wasn’t the former Kansas attorney general’s fault that he twice got voted out of office by staggering margins by Kansans who got sick of his grandstanding on abortion; the blame rested with the Kansas media for demonizing him.

It wasn’t Kline’s fault that his persistent crusade against abortion providers in two different political offices went nowhere; the blame rested with a system of Kansas courts stacked with judges who didn’t like him.

And today, it’s not Kline’s fault that the Kansas Supreme Court suspended his law license for a litany of violations of professional codes of conduct; it’s just that all those rules are too broad.

Kline wants the U.S. Supreme Court to review the Kansas Supreme Court’s decision last year to indefinitely suspend his law license. In doing so, his lawyer, Tom Condit, pleads that the rulebook for Kansas attorneys is filled with “unforeseeable gotcha ethics violations” that turn the screws on lawyers “dealing with politically contentious legal proceedings and invite political witch hunts.”

Kansas lawyers handle politically contentious legal proceedings all the time without finding themselves in the cross-hairs of Kansas Supreme Court justices. Then again, those lawyers don’t mislead grand juries. And they don’t normally do such things as leave sensitive personal medical records sitting around in the dining room of a staffer’s apartment. They also don’t get caught telling judges that they’ve given over all copies of that sensitive information when they’ve stashed away versions of their own.

Dana Cody, president of the Life Legal Defense Foundation, characterized Kline’s type of misleading testimony as “minor, if not irrelevant, inaccuracies” for which he was “punished harshly.”

Those are just a few of the 11 ethics rules that Kline violated, according to the Kansas Supreme Court’s ruling late last year. But for being such a purported witch hunt, the court threw out other accusations made against Kline by the Kansas Chief Disciplinary Administrator.