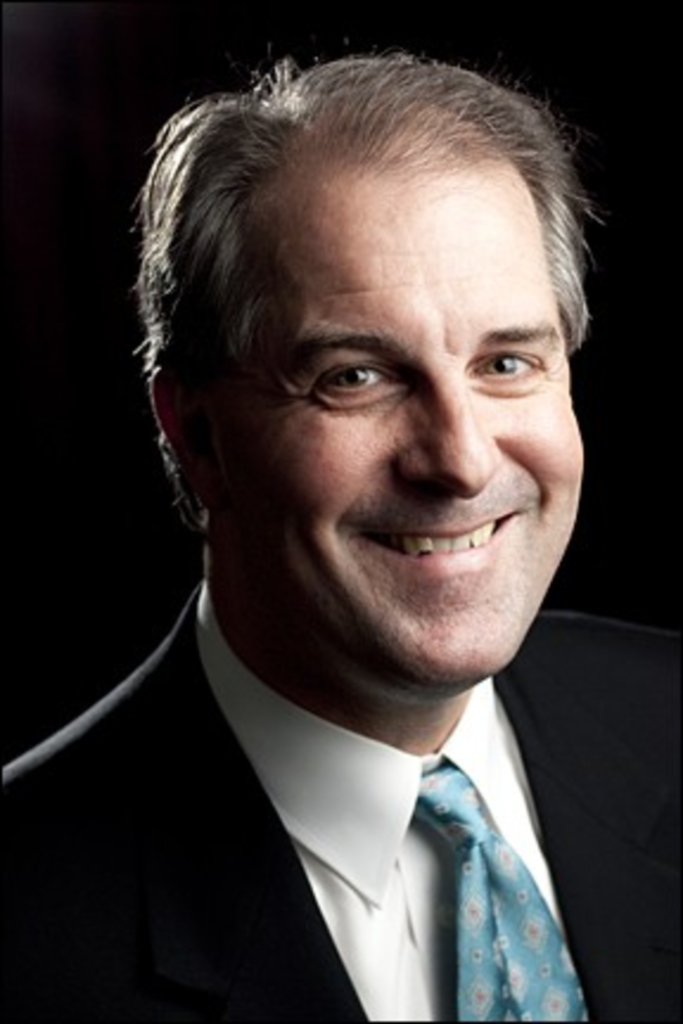 The result is Kline’s indefinite suspension from law practice in Kansas. The Kansas Disciplinary Administrator wanted the Kansas Supreme Court to throw the book at Kline with a disbarment, the stiffest penalty they could throw at a lawyer. But Kline’s suspension falls short of that but still means he would have to wait three years to try and reinstate his law license in Kansas. Who knows if he ever will; Kline teaches at Liberty University’s law school in Virginia, a religious school started by Moral Majority co-founder and anti-gay televangelist Jerry Falwell. He took the job after being voted out of office in Johnson County.

The suspension is the result of Kline’s zealous pursuit of abortion doctors while he was a public servant in Kansas. That pursuit earned him a reputation in pro-life circles as a valiant crusader against abortion providers that at times operate on the fringes of the law. But most everyone else seemed to see Kline as a disingenuous, ethically challenged grandstander looking to make a living by harassing women seeking a legal medical service.

The Kansas Supreme Court’s ruling offers some credence to the latter group’s perspective of Kline. They found “clear and convincing evidence” that Kline did things such as lie to a judge about the way his staffers were keeping track of abortion patient records while he was Johnson County District Attorney, mislead a grand jury about the law that applies to abortion providers, and make public certain files that were supposed to remain sealed.

The state’s highest court didn’t buy all of the Disciplinary Administrator’s allegations, refuting those that touched on Kline’s lying about not seeking the identities of adult abortion patients and making questionable statements when he appeared on Fox News’s Bill O’Reilly’s The O’Reilly Factor in 2006.

Peter Brownlie, president and CEO of Planned Parenthood in Overland Park and whose family planning clinic was one of Kline’s primary investigation targets, weighs in on Kline’s law license suspension and sees it as a vindication.

The judicial system in Kansas worked as it’s supposed to. We are gratified Phill Kline is being held to account for his egregious misconduct after a full hearing of the facts of the case by an independent judiciary. The time and taxpayer money Kline spent on a misguided crusade against Planned Parenthood can never be recovered, nor can the time and resources we had to divert from preventive services for Kansas families. But we are satisfied that Kansans are protected from Kline’s continued unethical practice of law.

Planned Parenthood said throughout this long ordeal Mr. Kline was pursuing a political witch hunt based on his ideological and political views, not the law. Today’s unanimous decision confirms we were right. All the specious charges he brought against us have been dismissed. The loss of his license completes our vindication.

The Pitch sent an email to Kline for his reaction, but so far none has arrived. His supporters, however, are sticking up for Kline. Dana Cody, president and executive director of the Life Legal Defense Fund, says the Kansas Supreme Court is not the independent judiciary Brownlie makes it out to be. They point to the actions of Sarah Peterson Herr, a law clerk for a Kansas appeals court judge, who tweeted out various condemnations of Kline while he was presenting his case before the disciplinary panel. She was later fired.

Cody says the clerk’s actions were tantamount to the fix being in against Kline from the Kansas judiciary.

What began as a political lynching has ended with a further travesty of justice. This case had nothing to do with the fair application of the rules of professional conduct and everything to do with being politically correct on the issue of abortion. It is disappointing that the Kansas Supreme Court is more interested in political appeasement than the pursuit of justice.