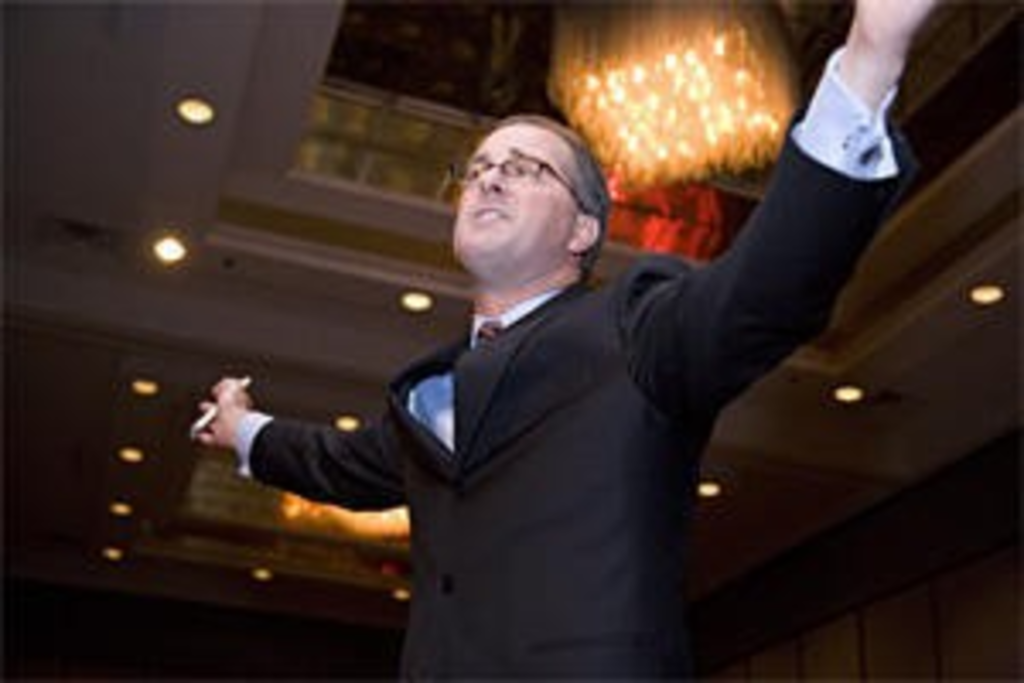 We’re not quite done with Phill Kline yet. The fallout continues from Kline’s tenure as Johnson County District Attorney. The latest: An administrative judge in Washington, D.C., found that Double-L was retaliating against a Johnson County prosecutor when he fired her a month after she submitted allegations of sexual discrimination in Kline’s DA’s office — and four days after Kline told JoCo’s human resources department that his office wouldn’t cooperate with an investigation regarding the allegations, according to the Associated Press.

This all stems from Kline’s firing of Jacqie Spradling, who’d worked in the DA’s office for 15 years and ran the domestic-violence unit, in April 2007. Spradling filed a case against Kline with the Equal Employment Opportunity Commission.