Peter Kinder won’t run for Congress after all 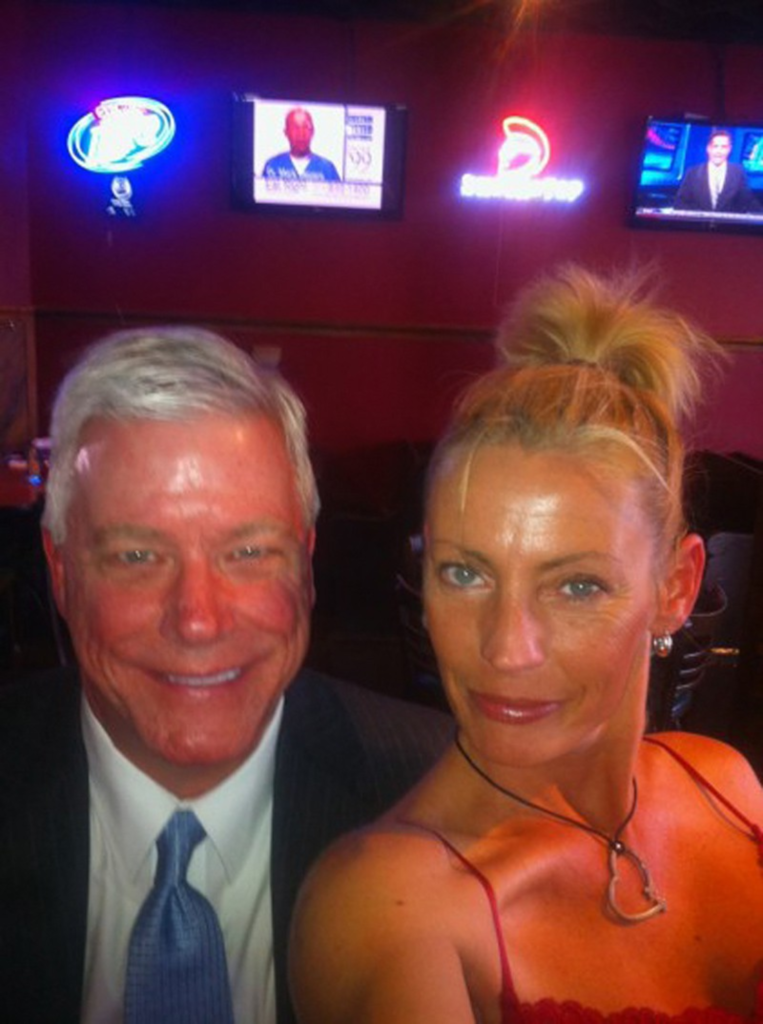 Peter Kinder, Missouri’s lieutenant governor, flirted with the idea of running for Congress in Missouri’s 8th Congressional District for about a month, but has thought better of it.

“Politics isn’t everything,” Kinder said in his statement. “In the midst of its sometimes frenzied demands, one feels the tug of Holy Scripture: ‘Be still and know that I am God.’ Sometimes this injunction is flatly incompatible with the pitiless imperatives of the political calendar.”

Funny that Kinder still name-drops the Lord, given his predilection for strippers.

Kinder grew fond of a former Penthouse model named Tammy Chapman. She worked at a cabaret in Sauget, Illinois (just across the Mississippi River from St. Louis), and got to know Kinder, a frequent guest there in the 1990s. Chapman said Kinder’s devotion to her started to creep her out.

Kinder’s side of the story has him occasionally visiting strip joints until he suddenly remembered such places didn’t square with his religion.

“I came to realize that this is not consistent with my upbringing. I’m a Christian,” Kinder told the St. Louis Post-Dispatch in 2011. “I was raised in a good family, and I thought, you know, continuing to go there is leading me down the wrong path.”

He gave that interview to the newspaper after The Riverfront Times in St. Louis published a photo of him with Chapman at a bar in 2010. Kinder was dismissive of the photo, commenting that it only “took a split second.” Which is how long most photographs take.

In any event, that episode, along with other claims of Kinder’s playing fast and loose with taxpayer money, funding lots of his hotel stays, curtailed his gubernatorial ambitions. But time marches on, and people deserve second chances, which Kinder got when he was elected a third time as lieutenant governor in 2012.

Upwardly mobile politicians were wondering what Kinder would do in 2014. If Kinder won the Congressional seat, it would leave the lieutenant governor’s office open, pending an appointment by Missouri Gov. Jay Nixon. It would have been the type of scenario that would give someone like, say, Jackson County Executive Mike Sanders, an opportunity to move up to a statewide position without needing to go through a grueling election process.