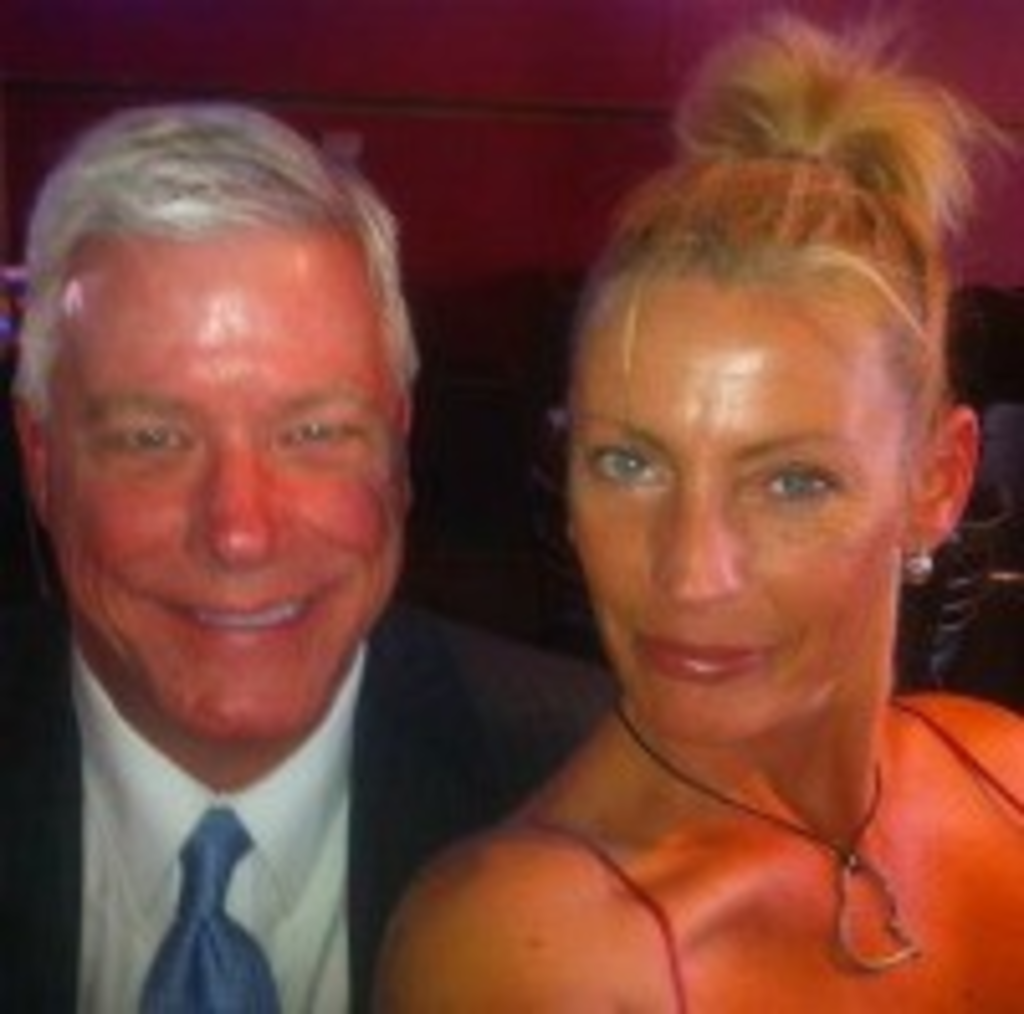 Kinder (or his press secretary) writes: “Like most people I am not proud of every place I have been but this woman’s bizarre story is not true. The Democrats have tried to use these tactics against me in the past and they have failed. Jay Nixon may want to make up false stories about the past, but I, like most Missourians, remain focused on the issues that are important to Missourians like jobs and education.”

There’s more, but it’s all Kinder railing on Nixon, who didn’t start this.