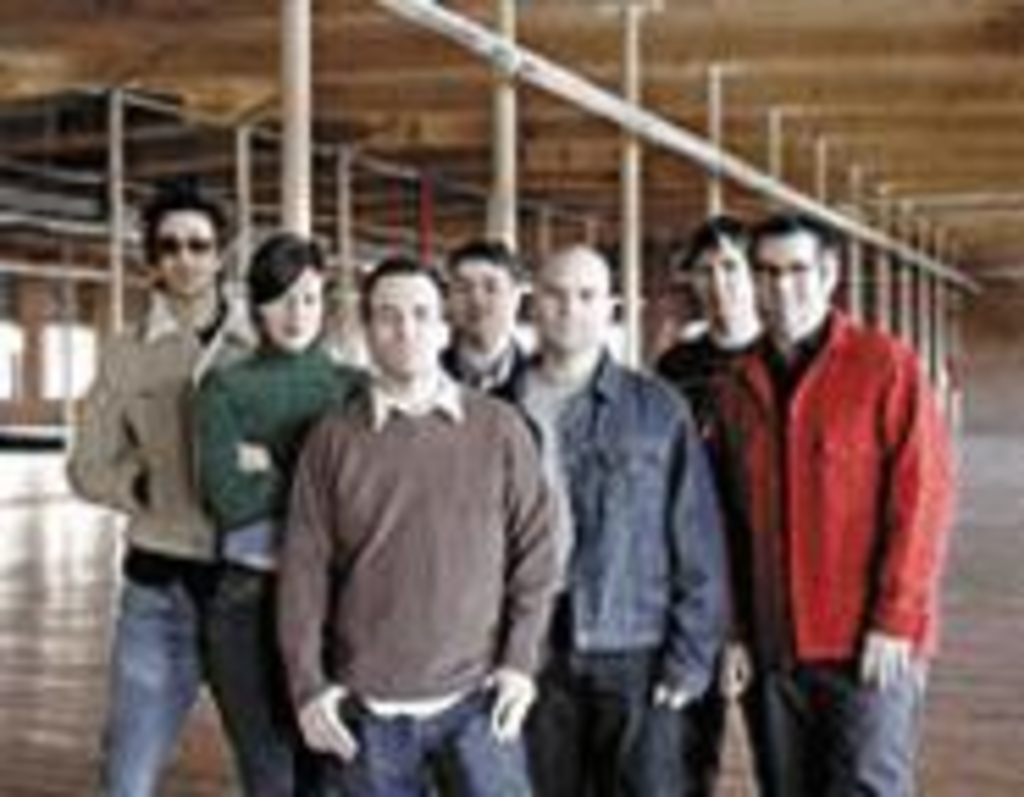 Joe Pernice once appeared determined to confuse — and thereby limit — his audience. Since the mid-’90s, singer-songwriter Pernice has recorded as Scud Mountain Boys, Chappaquiddick Skyline, Pernice Brothers and Joe Pernice. Compounding Pernice’s hide-and-seek marketing, each new handle heralded an equally new sound. Now, though, Pernice seems content to release his songs under the Pernice Brothers brand. Thanks to a pair of critically lauded albums, the Brothers have lately acquired enough name recognition, at least among discerning fans of pop melancholia, to earn the phrase eagerly anticipated in reference to upcoming releases. The brand-new Yours, Mine & Ours (Ashmont Records) shows the benefit of sticking to an approach long enough to nurture its nuances. Here, as usual, are Pernice’s whispering, laconic vocals and his tales of emotional ambivalence and dissolution (new titles include “One Foot in the Grave” and “How to Live Alone”), all set to drums both cautious and steadfast, to guitar licks that skip along even beneath overcast skies, and to harmonies and melodies that suggest Brian Wilson off his meds. I’ll be tender ’til the day I die, Pernice swears to a woman he’s just made cry. It’s typical of Pernice’s doom-and-swoon style that he makes the second part of that line sound less like romantic avowal than gloomy qualification.