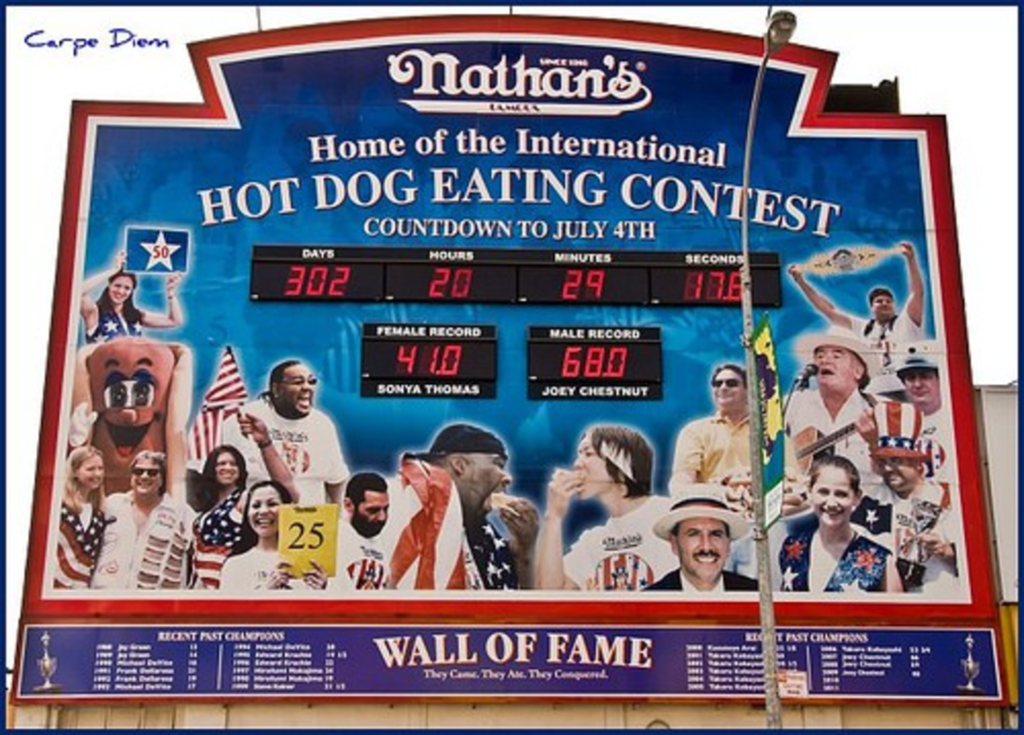 In any sport, those who compete will seek to find an advantage on their competitors, even if it means they need to cheat to do so. And so the question of performance enhancing substances has come to the world of competitive eating.

Tomorrow at the World Pie Eating Contest in Britain — contestants will undergo random drug testing. Rather than the state fair, fruit-filled entries you’re thinking of, this is the traditional meat pie concoctions.

As for what constitutes cheating, Executive President Tony Callaghan offers up his explanation:

Gravy has traditionally been the performance-enhancing drug of choice amongst pie eaters at this level, but since we banned it after a series of questionable concoctions were created by contenders, they’ve been trying to find other ways of generating lubricative advantage – and we’re hearing rumours that cough mixture is the new Bisto [British brand known for making gravy].