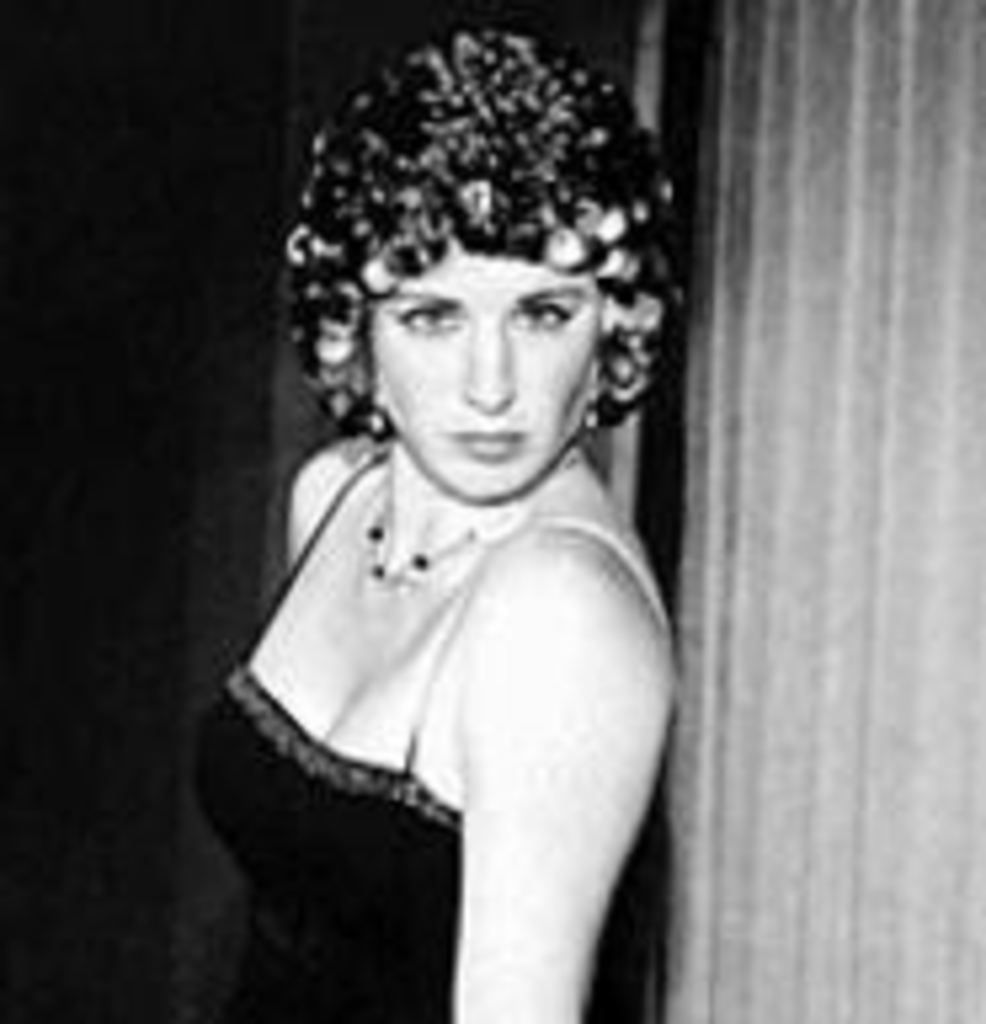 Plenty of male vocalists have grabbed the spotlight singing songs by the composing team of John Kander (a Kansas City native) and Fred Ebb. Frank Sinatra is one obvious example — his version of “New York, New York” came from the Kander and Ebb musical of the same name. However, musical-theater fans rightfully insist that the duo’s real forte was in songs and shows that are good for the women, many so famous that their last names are superfluous — Barbra, Chita, Liza. Quality Hill Playhouse (303 West 10th Street, 816-421-1700) salutes the pair with The World Goes ‘Round. The show scans more than thirty years of credits, including the almost perfect Cabaret as well as a little musical bombshell called Chicago. “Their songs can be sung outside of the original show but still be true to a character,” says Quality Hill’s J. Kent Barnhart. “I think they’re the last of the great songwriting teams, like Rodgers and Hammerstein.”

“I’ve been dying to do this show,” says cast member Teri Adams. “Their songs don’t say life is chocolate and teddy bears all the time. They’re about the ups and downs. Like one song in the show says, Life keeps happening every day — say yes.” — Steve Walker

This year’s Young Playwrights Festival unveils a fresh class of creative talent with performances Thursday and Friday at the Coterie Theatre (2450 Grand Avenue). The lineup grows out of the Young Playwrights Roundtable, where area high school thespians meet throughout the year to share their plays. This year’s pieces cover a wide range of topics, including monologues that “could be considered performance art, in a spoken-word style,” says Artistic Director Jeff Church. The authors include Walter Stokely from Center High School, who has written a piece called Dungeons and Douche Bags, and Lucia Alonzo of Raytown High School, who has created what Church calls “a very ambitious musical.”

The schools represent a cross-section of the metro, from Grandview Alternative to Blue Valley to Pembroke Hill. The readings are at 10 a.m., noon, and 7 p.m. both days. For details, call 816-474-6552. — Walker

Old-Timey
Winslow’s hears the call of the wild.

Of the people who are partial to country music, there are those who are pro-twang and those who are anti-twang. The Wilders bridge this gap. They’re all about the honk as well as the tonk, and they’re sure to unite all in the name of barbecue and beer when they do a set on the back patio at Winslow’s City Market Barbecue around 7 p.m. on May 7. Best of all, there’s no cover. “I thought it’d be a cool place to play,” says Nate Gawron, the band’s bassist — and a Winslow’s pit guy. And here’s another thing to agree on: Any band with an upright bass kicks ass. For details, call 816-471-7427. — Jen Chen

We know ballet isn’t exactly in the hipster handbook. We also prefer to kill the weekend at a different kind of bar. But Degas probably got major ballerina play for paying all that attention to dancers’ gams. Anyone who wants to meet a similar fate (gods willing) might try slipping on a paint-splattered beret and sneaking backstage before 7:30 p.m. Thursday, when the Kansas City Ballet Spring Repertory Program begins at the Lyric Theatre (1029 Central). Call 816-931-2232 for tickets or other show times. — Annie Fischer