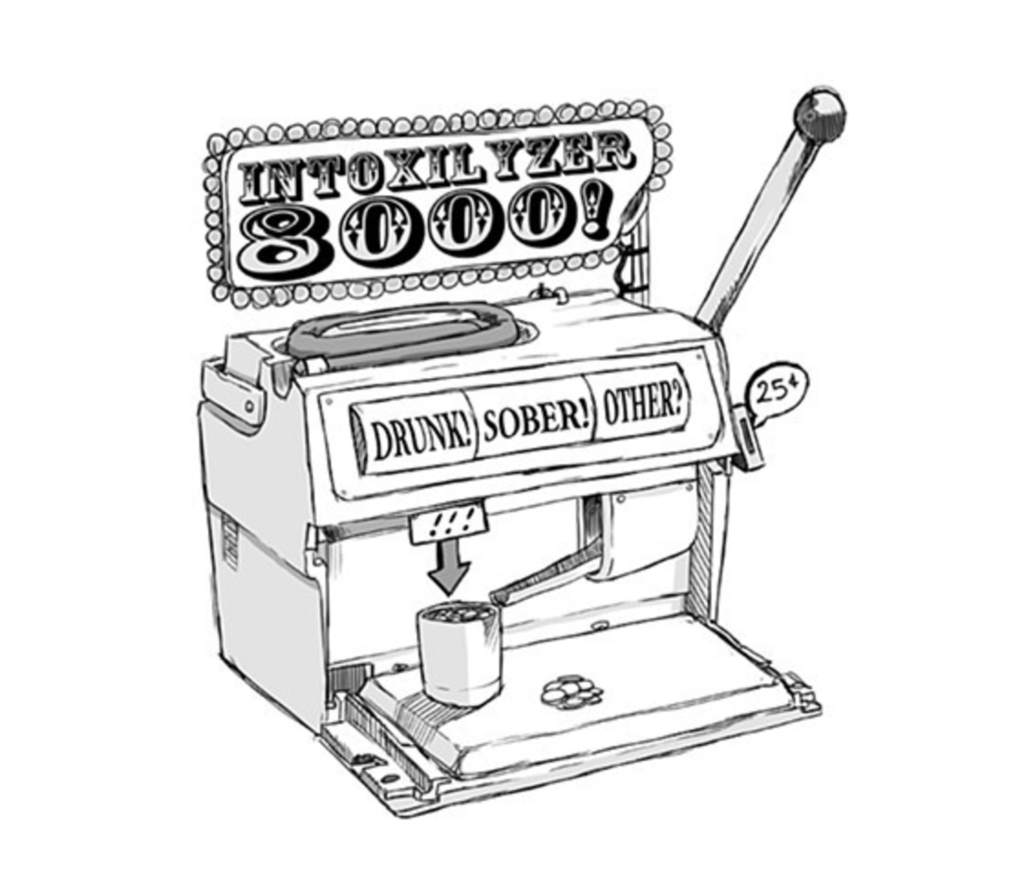 In Kansas, people suspected of driving under the influence already face harsh penalties for refusing a breath test. Drivers that don’t blow earn an automatic one-year administrative suspension of their license followed by a year of driving with a breath interlock device that requires the driver to pass a breath test before starting the engine. And prosecutors can use the refusal as evidence in drivers’ DUI case.

Choosing not to submit to a test is on the verge of becoming even more painful for drivers though. A bill passed by the Kansas Senate and pending in the House would make refusing to take a breath, blood or urine test a misdemeanor. If the House passes the bill (the vote in the senate was 37-3 in favor), drivers who refuse to take a test for a first time will face two days in jail or 100 hours of community service with a fine of up to $1,000.

But in the same week that four inmates – including a convicted killer – escaped from from a county jail where they were being kept due to overcrowding in the state’s prisons, Kansas defense attorney Jay Norton questions why officials would want to potentially flood jails with drivers who refuse breath tests.