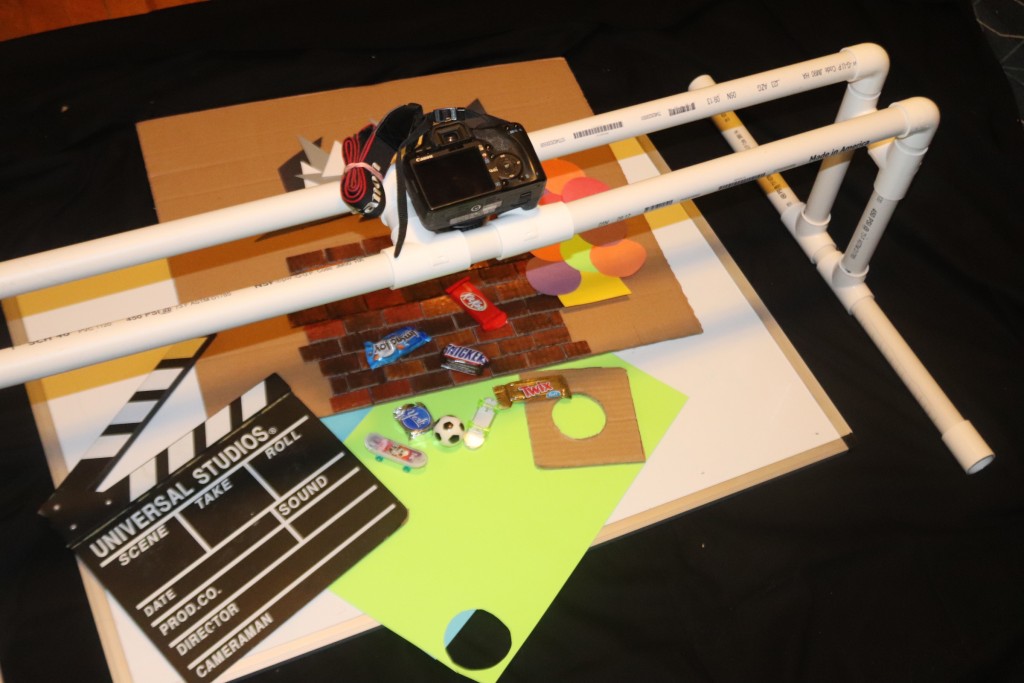 The title went on to win the award for “best film made by a high school student” at the Kansas City Filmfest International and has since been shown at festivals in Chicago, San Francisco, Atlanta, Memphis, and Portland, before gaining international viewership in Australia, Brazil, Canada, Russia, Ireland, India, Serbia, Spain, Sweden, and Turkey.

Some of the most recent recognition came Oct. 16 when the candy-themed stop motion film was shown at Australia’s STUFFIT Student Film Festival prior to being named the runner-up for the International Animation category.

“I was trying to think of something that would kind of be recognizable, colorful, and fun to make move,” Rostran says. “And I thought, candy, it really will work really well. So I practiced a little bit and just did some things with my camera and they looked great. So I decided to kind of make that my medium, if you will, for the whole project.” 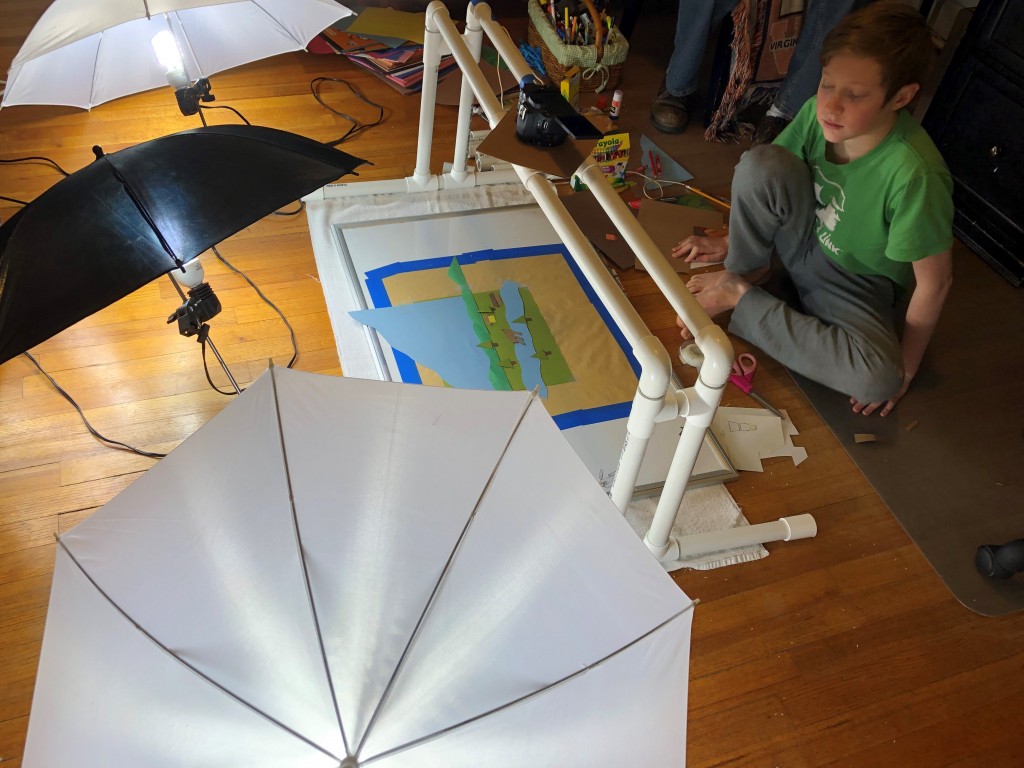 Based on Romeo and Juliet and The Dot and the Line by author/illustrator Norton Juster (of The Phantom Tollbooth fame), Ruth and Nick runs for just under six and a half minutes.

It takes but 30 seconds to recognize the technicality of the work, which is equally as impressive as the bright, colorful materials used as backdrops, clever miniature set pieces, and the use of lighting throughout.

Rostran had made another smaller stop motion flick the year before, but saw an opportunity to polish his skills as an animator while social distancing at the height COVID-19 pandemic.

“I needed something that I could do really easily by myself,” Rostran says. I would say the whole process probably took about four months. But that included thinking of all the stories and then making time to go get all the materials. Probably the most time consuming thing was actually filming it, because it’s a very arduous process to move it a little increment and take a photo, and do it over and over again until you have a full video.” 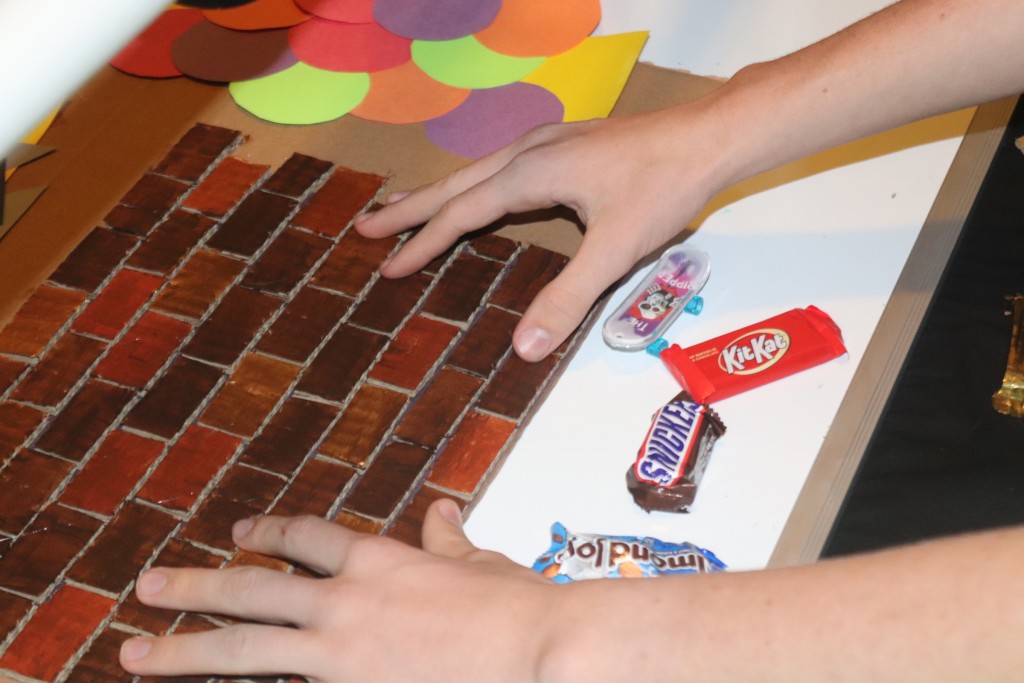 Rostran would love to continue honing his craft through college and, eventually, as a professional in film and media. He has been training for this calling his entire life.

“I was probably in about second grade when my dad and I went to a little family night thing at the public library,” Rostran says. “They had a flyer about a kid’s film festival that they were hosting. So I made a short little documentary about haunted houses in Kansas City, and I submitted it, and I won for my age level that year. I’ve submitted one every year since. But this is my first year entering my work to compete in the non-children’s level.”

Compete he has. Of his international recognition to date, Rostran fully appreciates the moment. A true believer in accessible tales, he has even added subtitles in several languages to certain festival cuts of Ruth & Nick.

“I just think it’s crazy that not only is it able to be seen all over the world, but people are actually enjoying it—it’s going across cultures and languages and stuff because it doesn’t really have a lot of talking,” Rostran says.