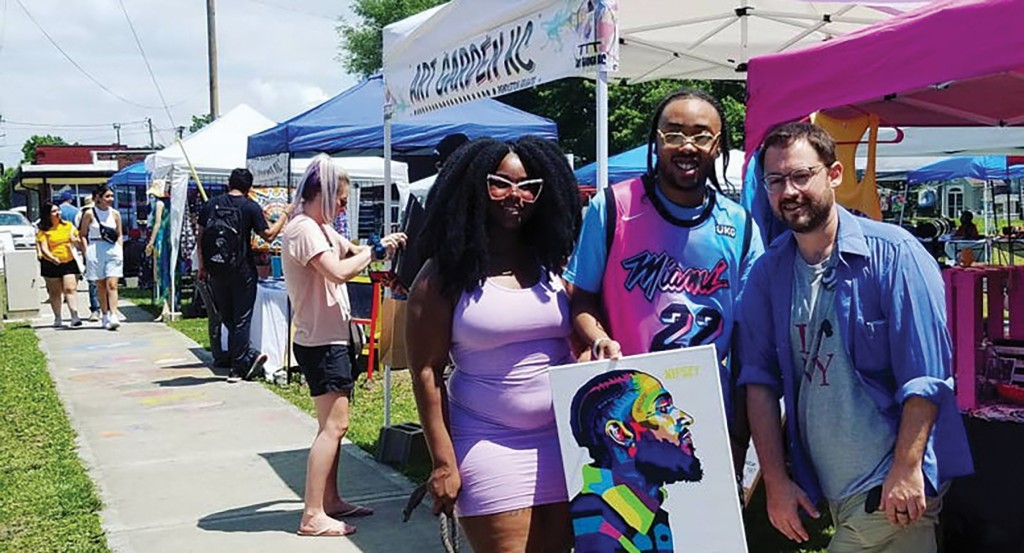 While we’ve heard that August is sometimes considered the Sunday of Summer, weekends in Kansas City are just heating up (it’s the humidity!). May we present to you a positively balmy list of events around town, complete with showing out at Show-Me Pride Fest in Theis Park, finally learning your crush’s zodiac sign at the Mystic Fair, and welcoming back the King of KC himself, Tech N9ne. Enjoy.

The Mengel Brothers Duo, Chaz on the Plaza, multiple dates

Calling all artists and makers: you’re invited to sell your wares, network, perform, teach a class, or paint plein-air style in the garden. To top it off, booth fees are waived and the event—which takes place each Sunday in August—is free to the public. From 11 a.m. – 4 p.m., guests will find over 30 vendors selling artwork and handcrafted ceramics, jewelry, candles, macrame, clothing, and glassware. Plus, we’ve heard talk of face painting and yard games. We love yard games. Food and drink can be purchased from food trucks and PH Coffee across the street in Pendleton Heights. Email hello@artgardenkc.org for more information.

Turn Down for Brunch, Parlor

Sons of Brasil, Chaz on the Plaza

Each Wednesday and Thursday night, Hamburger Mary’s bevy of fabulous drag queens throws a riotous “Hambingo” party, where money raised goes to a variety of local charities. Playing bingo at Mary’s is easy: a $10 donation gets you a book of 10 cards, and 100% of the donation goes to charity. The restaurant is usually busy, so securing a reservation is the best way to snag a table.

Hair: Then and Now, Crown Center

The House Rockers, Thursdays at Knuckleheads

Rex Hobart and the Misery Boys, The Ship

The Grand Marquis, Chaz on the Plaza

Off the Rails Comedy, Knuckleheads

Wilco and Sleater-Kinney, Arvest Bank Theatre at The Midland

Pints on the Patio: The Canterberries, Kansas City Irish Center

Backyard Movies: A League of Their Own, Screenland Armour 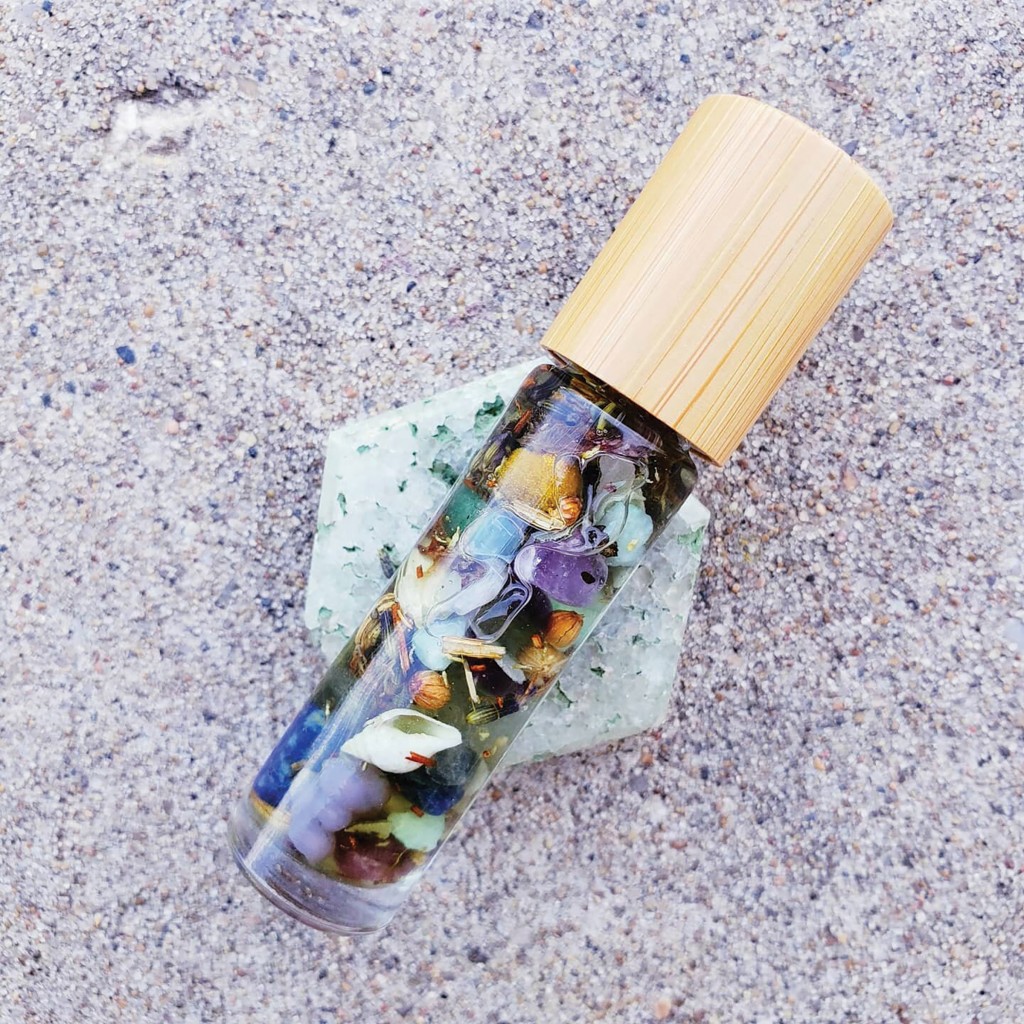 Now’s your chance to get into everything metaphysical, tarot, or numerology-related. KC Mystic Fair is a three-day event featuring healers and spiritual guides, Henna artists, jewelry, gems, and crystals, and handcrafted essential oils and salts like the one featured here from Sanctuary Apothecary’s Aidy Acres Rogers. Attendees can expect past life readings from Doc Cromwell, astrology from Rachel Pearson, and paranormal consultations with KC’s own psychic medium Renee Rau. Admission includes free classes, and tickets can be purchased in advance or at the door for $6 daily, $10 for two days, or $15 for the weekend. 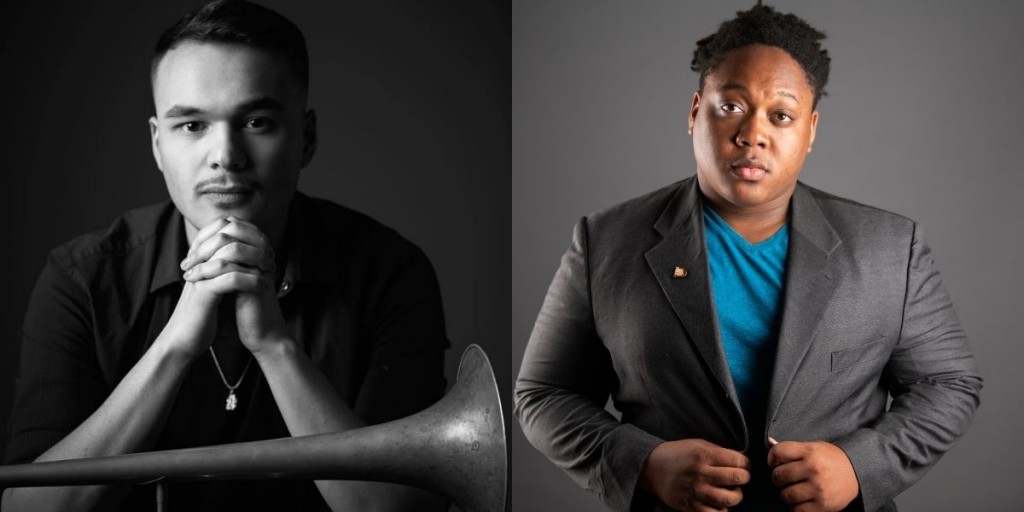 Raj Ma Hall—one of local music’s best kept secrets—is giving us all the funk, along with a little jazz, hip-hop, and soul. The outdoor music venue is actually home and studio to Roger Guibor-MacBride, a local sculptor who wanted to provide a COVID-safe “sanctuary” for community fellowship and music. Catch rapper and producer Kadesh Flow, also known as the trombone Super Saiyan, and Trevor Turla, Grand Marquis trombonist and jazz aficionado, playing the house down. Bring your own food, drinks, and chairs around 4 p.m., and pay just $15 per person. All proceeds go to the musicians.

Maks and Val: Stripped Down Tour, Kauffman Center for the Performing Arts

Healing Your Life: Lessons on the Path of Ayurveda Workshop, 136 Walnut St.

Jammin’ on the Green with the Grand Marquis, Shawnee Town 1929 Museum

Emily Frost, Chaz on the Plaza

Erin Keeller and the James Ward Band, The Ship

The Fab Four, Arvest Bank Theatre at The Midland

Into the Gray, Aztec Shawnee Theater

Light Up the Lawn: The Rainmakers, Nerman Museum of Contemporary Art 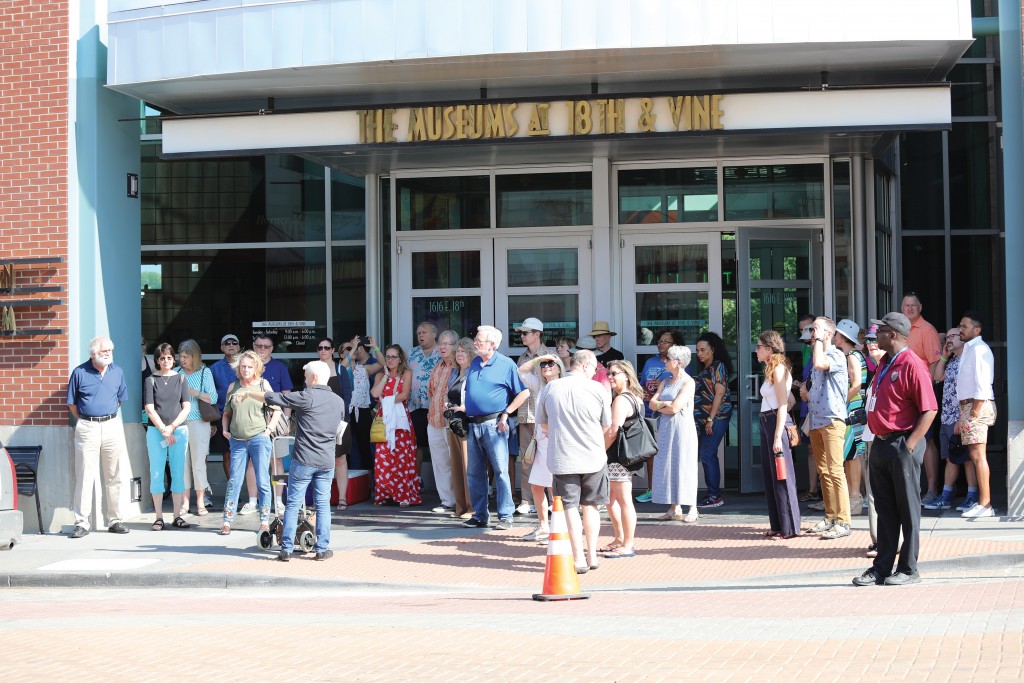 If you live in Kansas City, you’ve heard of Charlie Parker. August 29, 2021, marks his 101st birthday, and the time’s come to celebrate. Reserve tickets via Eventbrite for a walking tour of the Bird’s old stomping grounds at 18th and Vine, where Parker played in the 1930s. Tour guides include Chuck Haddix, Director of UMKC Marr Sound Archives and host of KCUR’s “Fish Fry” on Friday and Saturday nights, and Geri Sanders, Director of Collections at the American Jazz Museum. Attendees will meet at the park at 18th and Highland at 9:45 a.m.

Louis the Child, Arvest Bank Theatre at The Midland