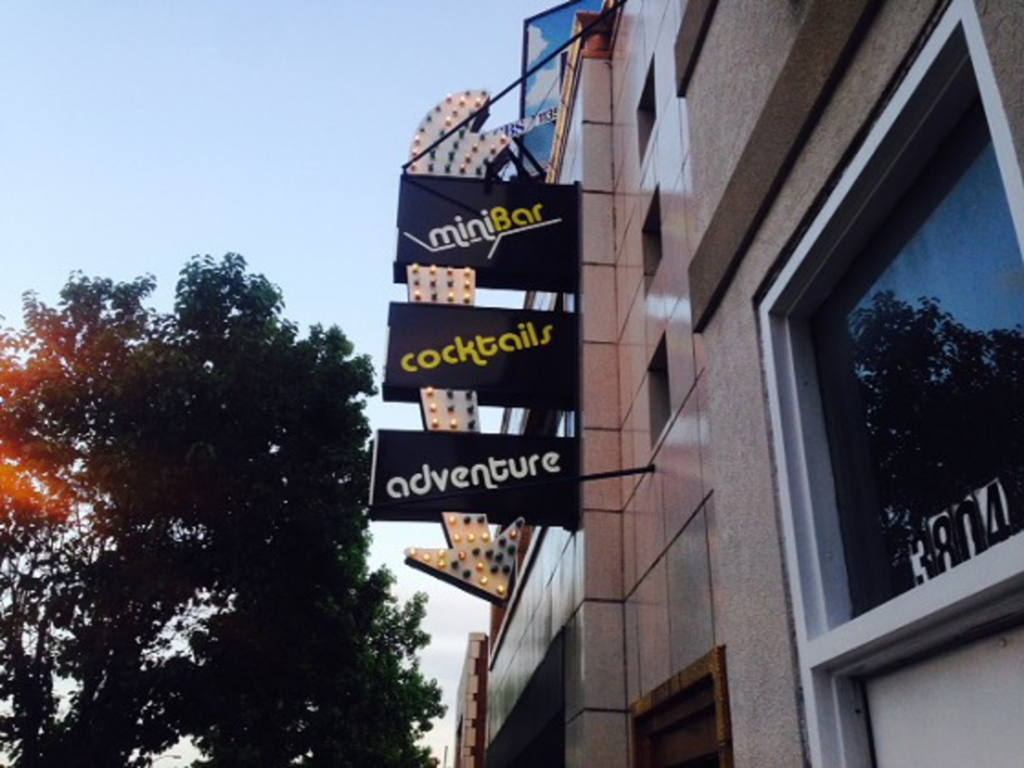 The line system at most grocery stores – where you choose the checkout lane that seems like it will move the fastest, and then dumbly commit to it – is wrong and should be eliminated. Instead of many separate lines, there should be one big line, where the person in the front goes to the next available register, like at the bank. Or Wendy’s. God, I love Wendy’s.

Certain bars and restaurants should eliminate gender distinctions on their lavatories for similar reasons of efficiency. If the restrooms in your bar contain many stalls, then sure, split them up into men’s and women’s. But if you’re a small joint, and you’ve got two one-toilet rooms, the most sensible thing to do is to keep them unisex. That way, you don’t have a situation where there’s a bunch of men packed together like dopes outside one restroom while the women’s sits empty, or vice versa.

Many cheers, then, for Minibar (3810 Broadway), which, as far as I can tell, did away with its men’s and women’s rooms sometime in the last year.

The one that used to be the women’s room is, not surprisingly, much nicer: 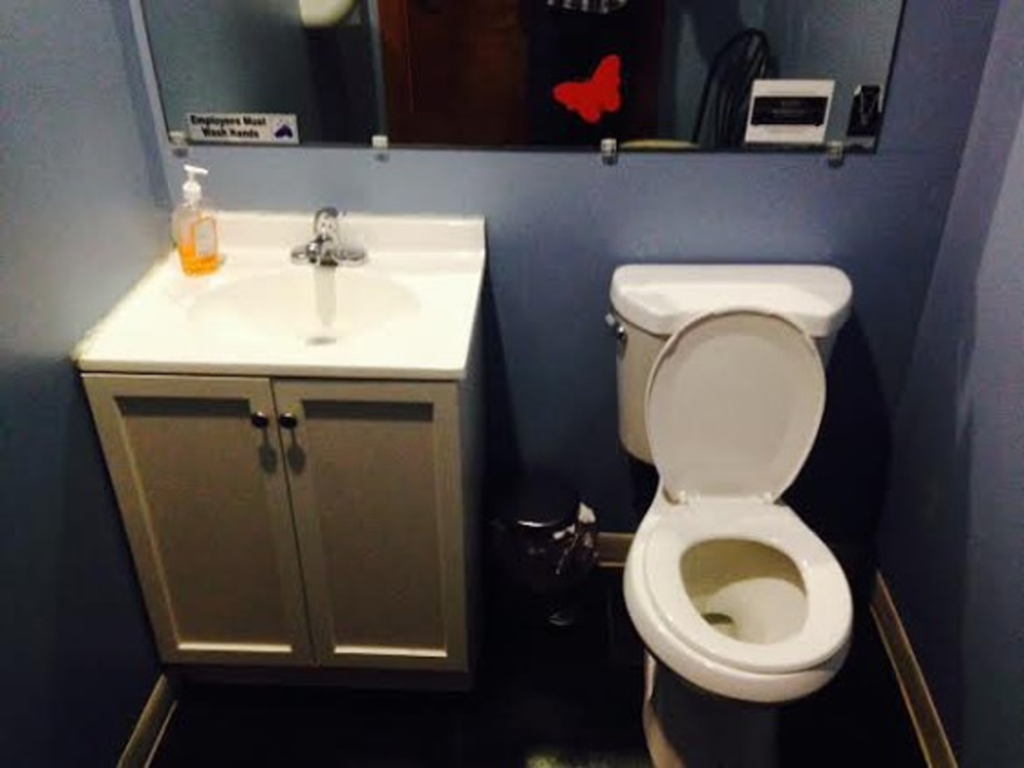 There is also a mural of an airplane on the wall: 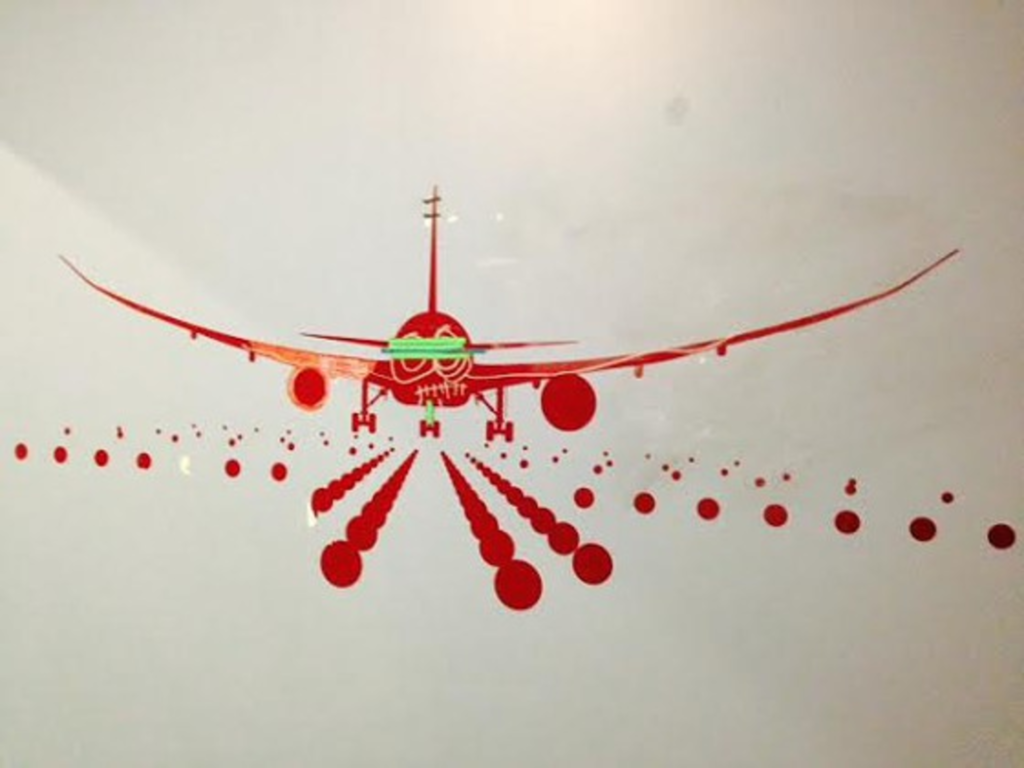 And maybe I am just a sick fuck, but it appears as though an attempt has been made to blot out what was once a large dick drawn above the doorway: 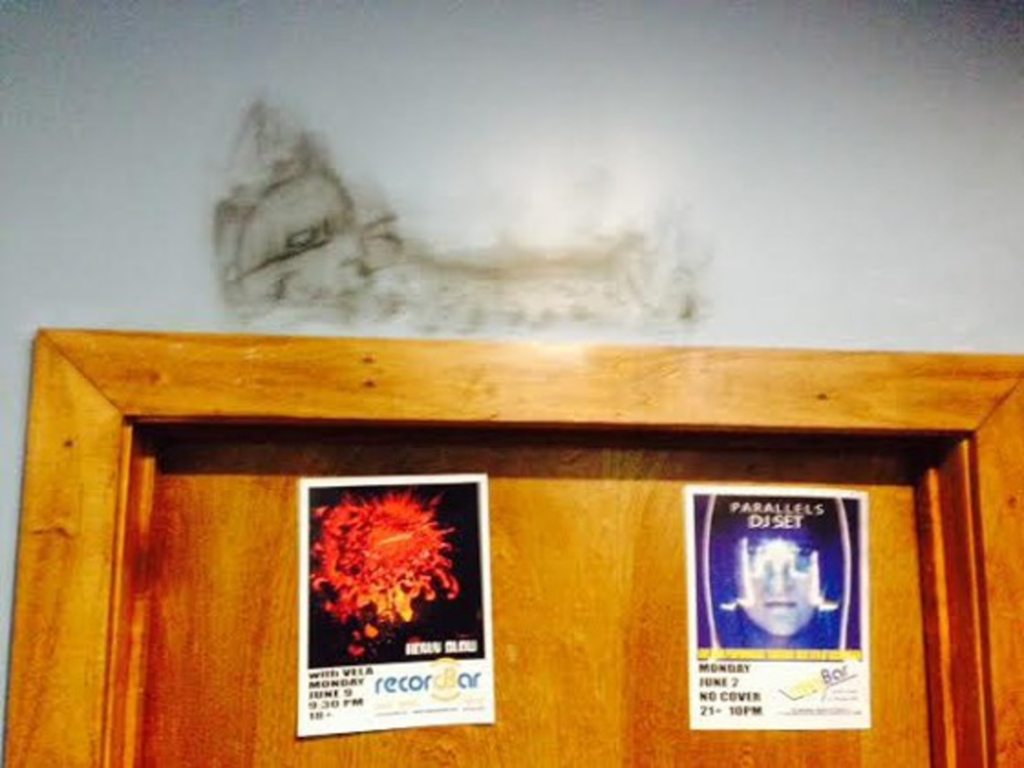 Next door, in the former men’s, things tend to be a little grimier: 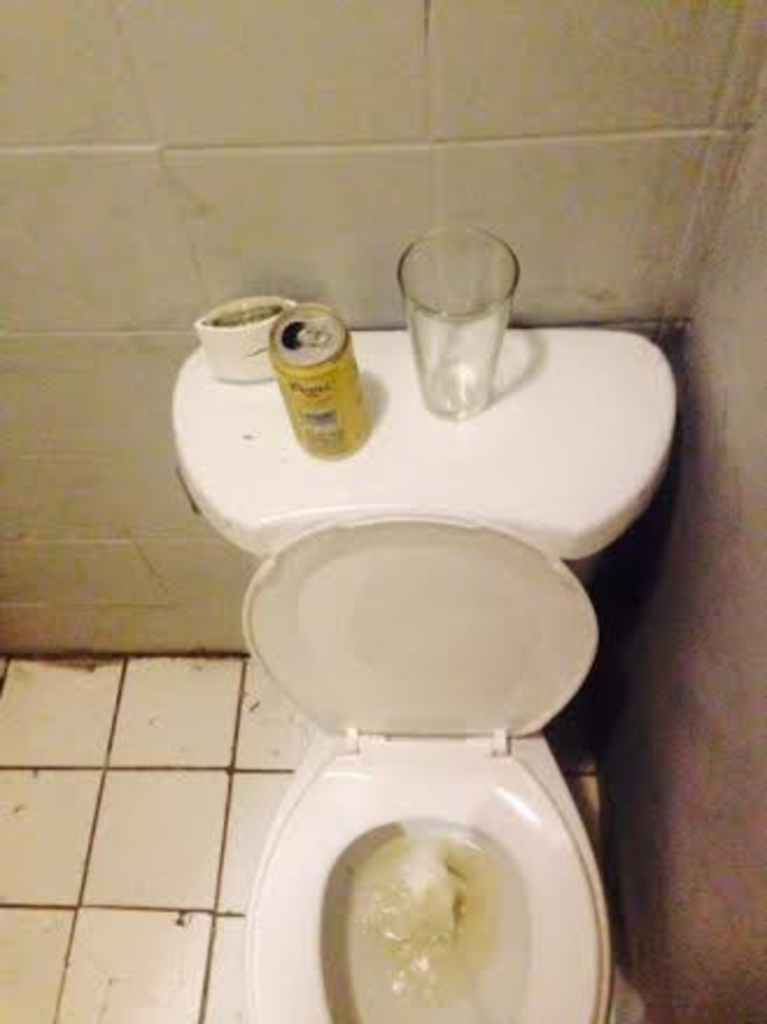 But it’s also very spacious. This photo was taken from the restroom’s luxurious foyer: 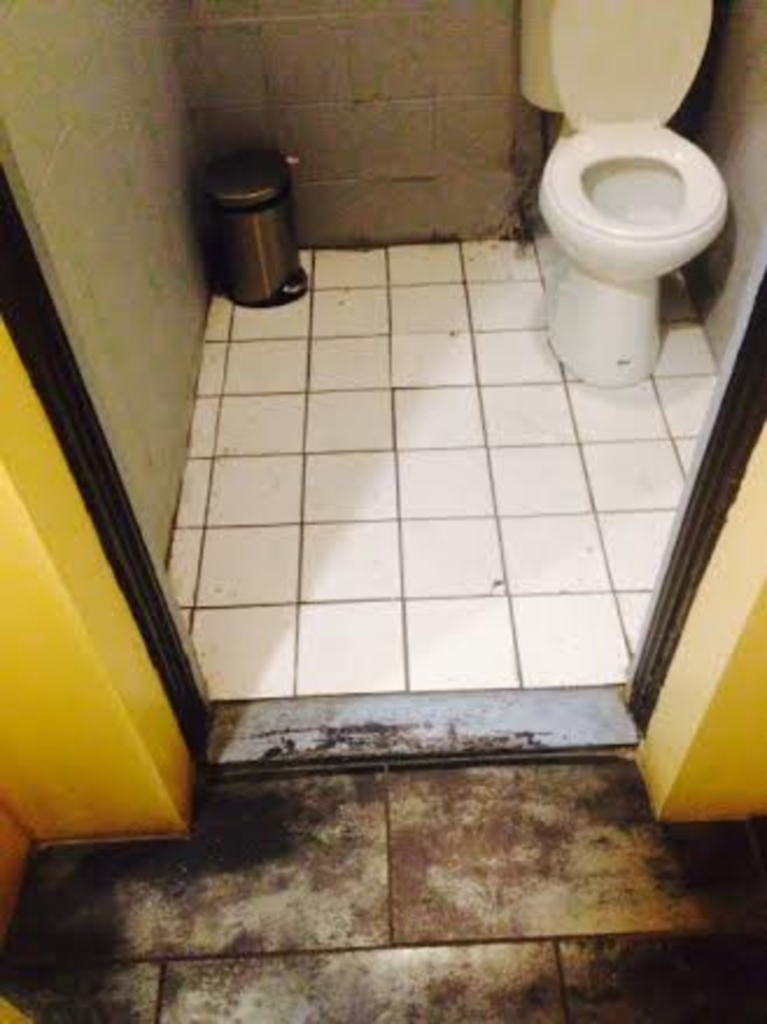 You can really chill out and catch your breath in a big room like that. For that reason, and for its streamlined approach to serving its toilet-going customers, we award MiniBar high marks for its restroom facilities. This has been Pee Party. See you next time.