Pedals: The Musical from JHS Pedals stomps its way onto YouTube this weekend 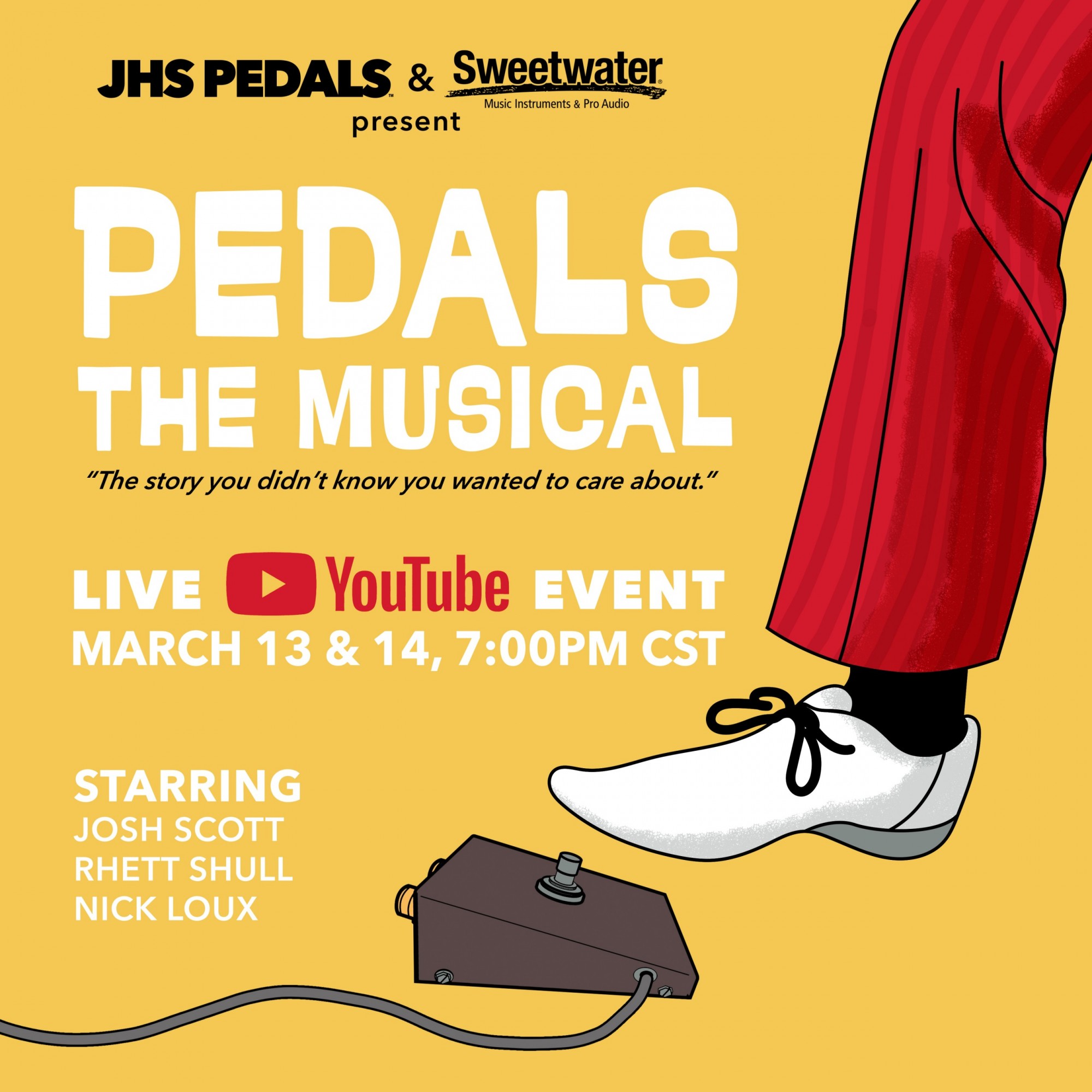 With over 30 million collective views from its more than 280,000 YouTube subscribers, The JHS Show is one of the most-watched musical gear shows online. Hosted by Josh Scott, who owns and operates KCMO’s JHS Pedals, the series of over 100 episodes digs into gear, the people who make it and play it, and more, with a sense of humor regarding gear-nerdery and the absurd lengths some people will go to for certain effects pedals.

Scott–best described as “the Bill Nye the Science Guy meets Mr. Rogers of guitar”–uses the his weekly show to “explain the technical and cultural aspect of guitar history in an entertaining and educational format,” but this weekend The JHS Show is taking things to the next level with a live YouTube event on Saturday, March 13, and Sunday, March 14 at 7pm.

Entitled Pedals: The Musical, the show is is “a live theater production that showcases the history, inventors and musicians behind some of the first inventions that changed guitar, and how they shaped pop culture.” Along with Scott, the show will feature fellow guitar YouTuber Rhett Shull and JHS Show regular, Nick Loux, along with other Kansas Citians.

More details can be found at Pedals: The Musicial‘s website.

As a small aside, just for us, here is the photo we ran in 2010 when first reporting on Josh. That’s some incredible Glamor Shots glow-up. 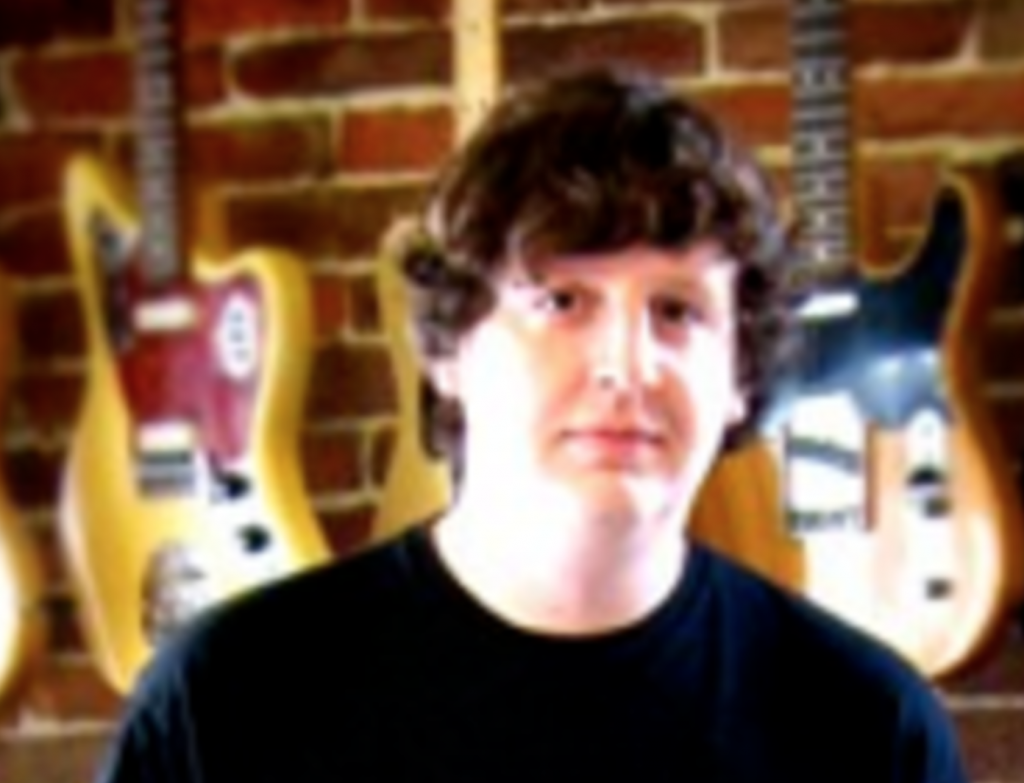