Pearl Jam’s guitarist talks about his “other” band 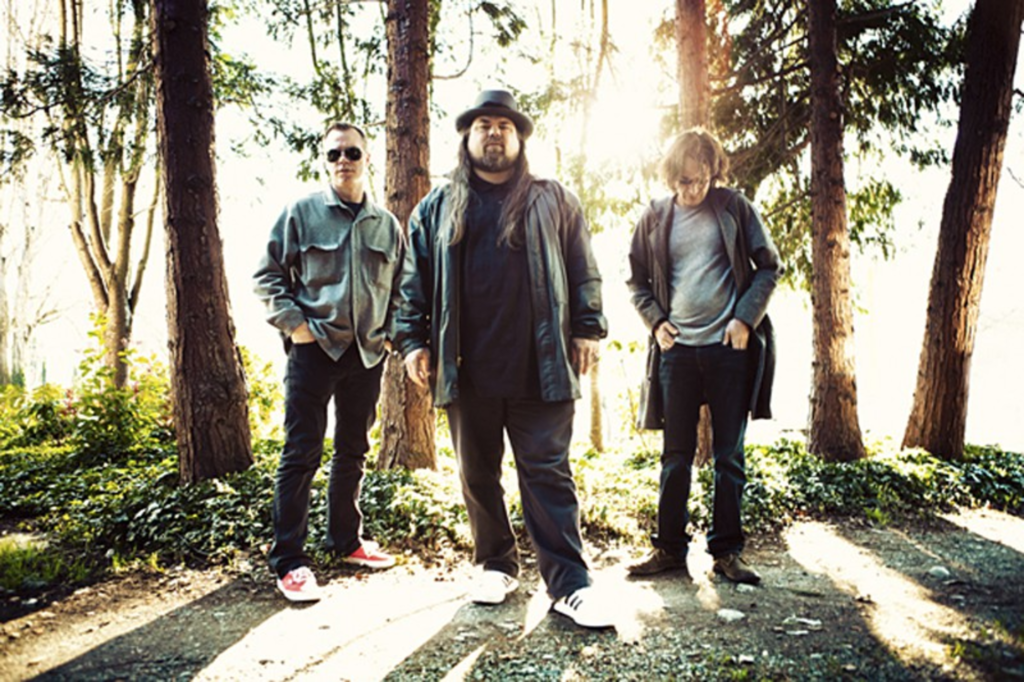 Pearl Jam guitarist Stone Gossard is quick to tell you that his longtime side project — the soulful, melancholy foursome Brad — isn’t actually a side project. Moments after putting his 3-year-old daughter, Vivian, to bed, Gossard talked to The Pitch from his Seattle home about his more famous other band and Brad’s latest album, Best Friends?

The Pitch: Brad is known for playing down-tempo, somber music. Has the band really been this sad since 1992?

Stone Gossard: It sounds like we’re downers sometimes, yeah. But I think we were kind of early slacker rock, you know?

When Brad began, everyone in Seattle was going heavy.

Everybody everywhere was going heavy! I had a month off after a Pearl Jam tour in 1992, and I was like, I’ve got some money — let’s make a record. Suddenly, we were doing something that just sort of had its own sound. Something that really, really had nothing to do with Pearl Jam.

So you got home from a tour with a lead singer who was growling and screaming onstage, climbing the scaffolding …

Exactly, and I was running around [onstage] like crazy, smashing guitars.

And you came home and wrote a lounge-y, soul-funk project?

The new record is available on Pearl Jam’s website and is put out by Pearl Jam’s label. Is that intimidating to the other guys in the band?

Yeah, I think so. I think Brad has to figure out if it’s to our advantage to try to interact with the Pearl Jam apparatus or not. In this particular case, the deal was good enough, and the strings were very limited.

Brad is willing to license its music for commercial purposes, which may surprise people who remember Pearl Jam as the anti-corporate guys from the ’90s.

What’s next after Brad is off the road — a call from Eddie Vedder?