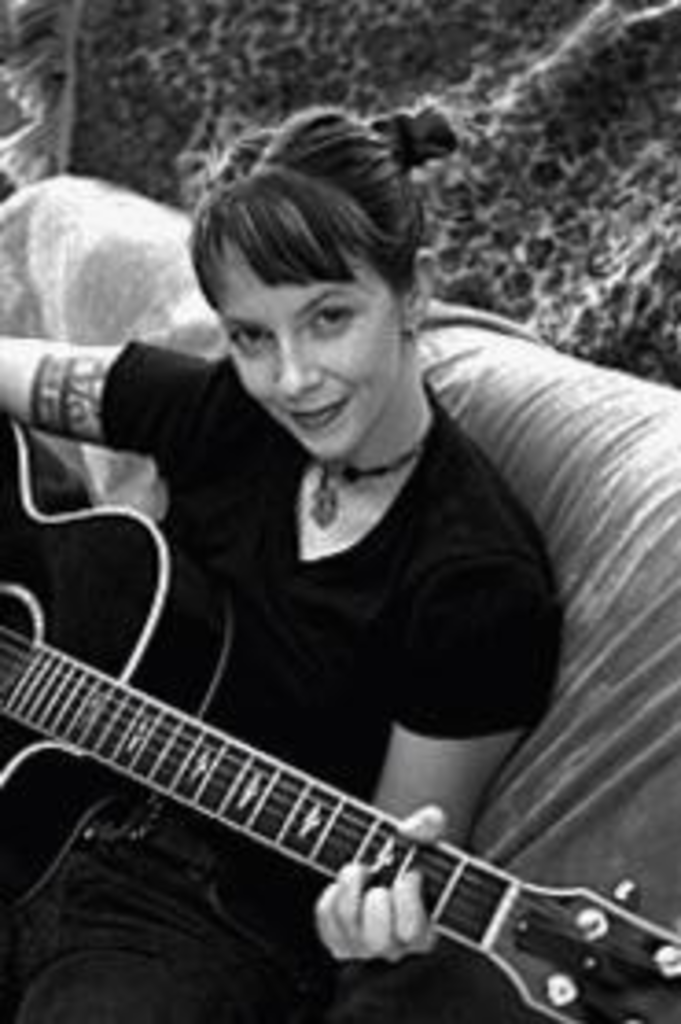 We wanna do it with the Internet. And by “it,” we mean it. Don’t be such a fucking prude. At the very least, we wanna grope the Internet in a coat closet during a bar mitzvah after-party, put a cherry-sized hickey on the Internet’s neck and get the Internet grounded for the next six weeks for, in Mom Internet’s words, “behaving like an Alabama truck-stop hooker.” Before the Internet, discovering the “fun facts” that (1) Patrice Pike went to high school with Erykah Badu and (2) that Badu was known as “Peaches” in high school would have involved a card catalog, back issues of certain periodicals, getting newsprint all over our fucking hands and ultimately being thrown out of the library for having the vocabulary of an Alabama truck-stop hooker. With oodles of time and effort to spare, strength remains for the actual facts of Pike’s smooth voice and earnest, folky sound. Former lead vocalist and rhythm guitarist for the Austin, Texas, band Sister Seven, Pike struck a path of her own after the group parted ways in 2000. She put out her solo effort Fencing Under Fire in 2002, looking to make fans tingle in ways the Internet can’t.