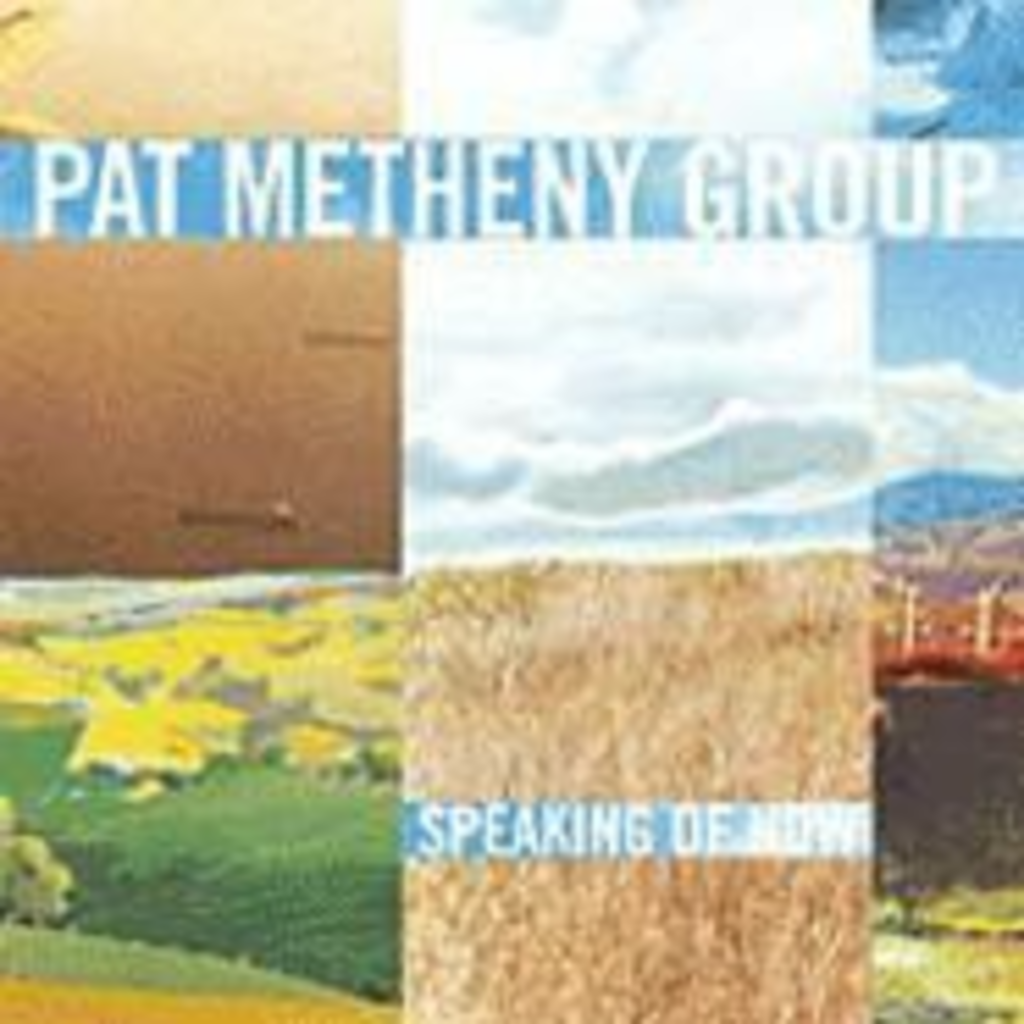 Things we know about the Pat Metheny Group: 1. PMG, as fans call the jazz ensemble, has released eleven albums in 24 years, toured around the world and won eight Grammys. 2. Metheny is from Lee’s Summit, and his brass-man brother, Mike, also edits Jam, the Kansas City Jazz Ambassadors’ mag. 3. Metheny knows how to surround himself with very talented people.

In a band committed to accessibility, if uncompromisingly so, finding moments of unqualified musical transcendence can be difficult. Often too trite for edgy elitists, sometimes too irrelevant for standard-lovers, Speaking of Now swims some interesting waters but too often treads water. The deep-diving moments do come — through Vu, who can change the direction of a song with one note. Spurred on by Mays’ impressive keyboard work, Vu’s clear-toned and confidently phrased solos on “As It Is” and “A Place in the World” give Speaking Of Now depth. In Vu, Metheny has found a voice that transcends his own group’s pleasant contemporary-jazz groove.