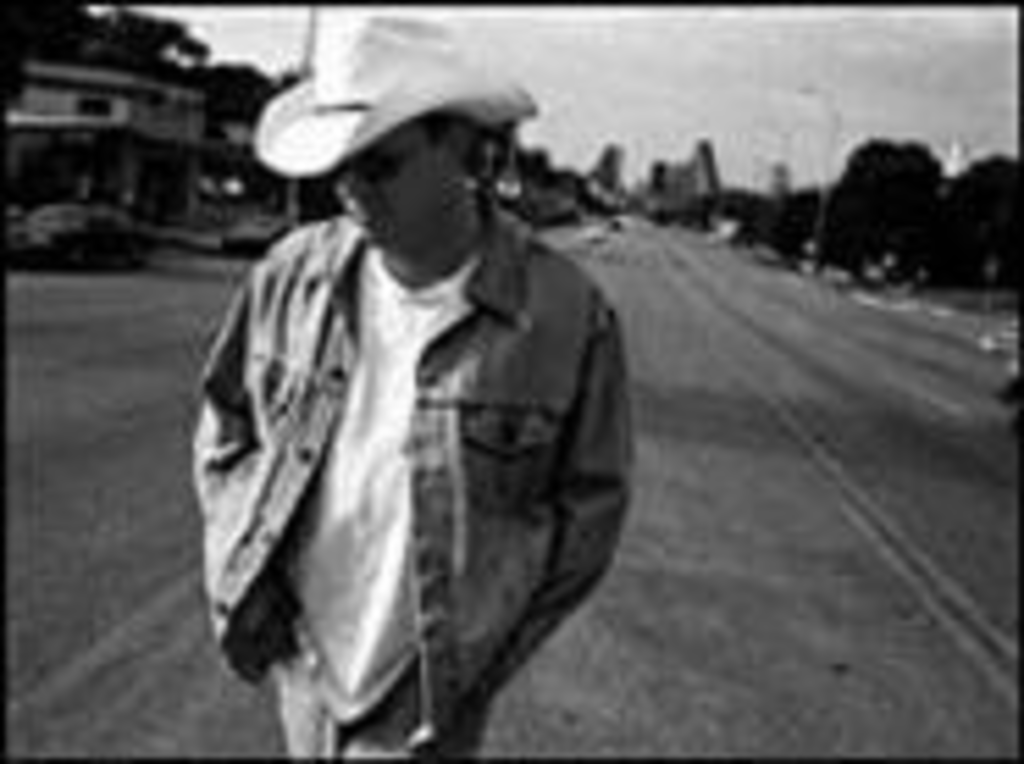 One of the more authentic country artists to come out of Texas in recent memory, Pat Green possesses a twangy voice that invokes Willie Nelson on an especially lazy Sunday afternoon. Nearly a decade into his career, Green remains an anomaly in the high-gloss world of showbiz country — he’s a rootsy musician who lacks the flash and dazzle of big country’s circus-ring atmosphere. The regular-guy image isn’t a sham: Green’s too busy making records and touring to give a shit about what color of cowboy hat he’s wearing. His 1998 indie debut, Dancehall Dreamer, kick-started a prolific recording career that shows no sign of abating. His first three efforts sold more than 200,000 copies, numbers impressive enough to score Green a major-label deal with Universal. His latest offering, Wave on Wave, was produced by Don Gehman (R.E.M., John Mellencamp, Better Than Ezra), a surefire indicator that Green’s grassroots following might be due for a major expansion.