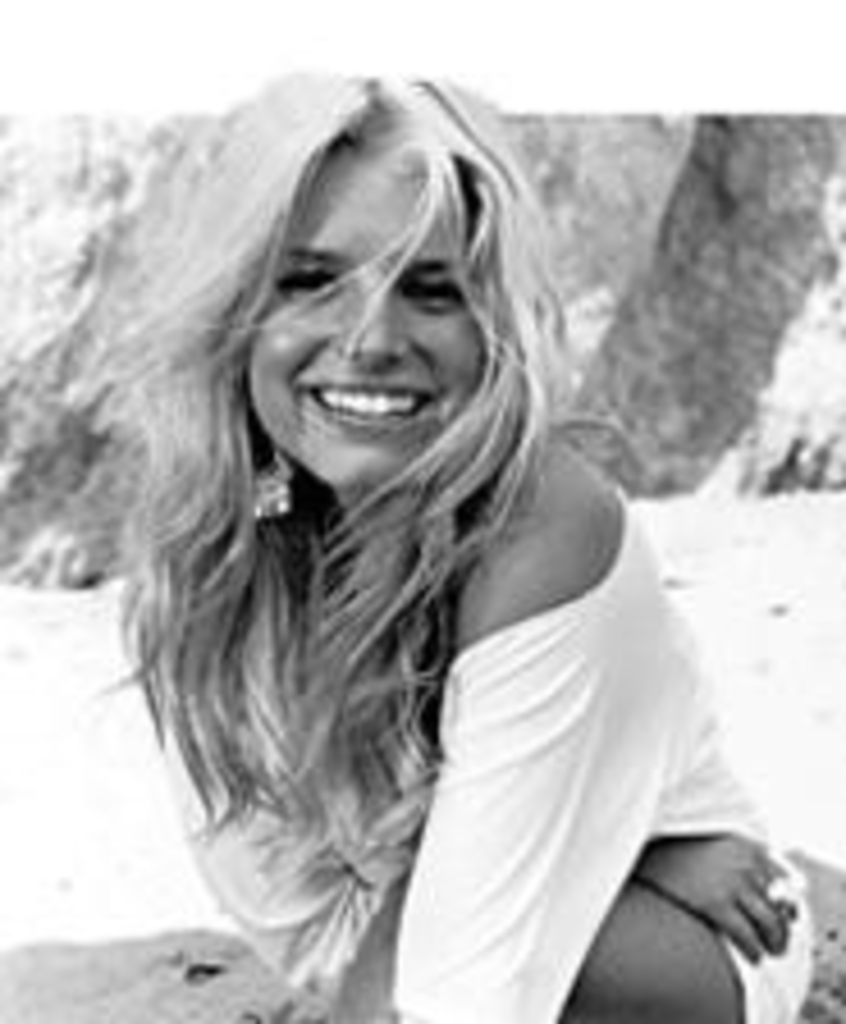 J.S.: I remade “Take My Breath Away” because it was such a special song for me and Nick. We had our first kiss to it.

JS: I thought of it as a documentary. You know, showing the everyday struggles that newlyweds go through. I didn’t know it was going to be this kind of a phenomenon.

PD: You’re the author of Achieving Your Dream Wedding, so what advice would you offer to Britney Spears for her impending second marriage?

JS: Oh … uh … that was a little quick in my opinion. But … that’s how love is. Um … I don’t know. Nick and I dated for over 4 years before we got married. I like to take things slow rather than acting upon emotion. But … that can also bring a lot of passion into the relationship. My parents dated for 6 months before they were married, and they’re still together. So I can’t really say what’s wrong or right.

JS: Ashlee is a free spirit. She’s already a woman, and she’s only 19. The most amazing thing about her album is the lyrics. She’s so poetic. So deep. Her album is definitely — I think — a Grammy-winning album.

JS: I would single out Nick. I grew up in a bubble. My father was a minister. Nick — for my whole family — opened up our eyes to the world. He’s taught me a lot of life lessons.

JS: I am a ditzy blonde. I’m the one who sang at the White House and messed up the words to “God Bless America.” That stuff just happens to me. I’m ditzy, but I’m not dumb. If somebody compares me to Anna Nicole Smith, I might get angry. Hopefully just by having this conversation with me, you can realize that I’m not dumb.

JS: I hope that happens. First I’m going to make a Christmas album … but I hope that’s going to be the next project. I’ve been doing my squats to get my butt in shape. Hopefully I can wear the shorts.

PD: Does being named Maxim‘s”Hottest Woman Alive” make it harder for you to be taken seriously as a musician?

JS: You know, it’s hard to be taken seriously in anything.