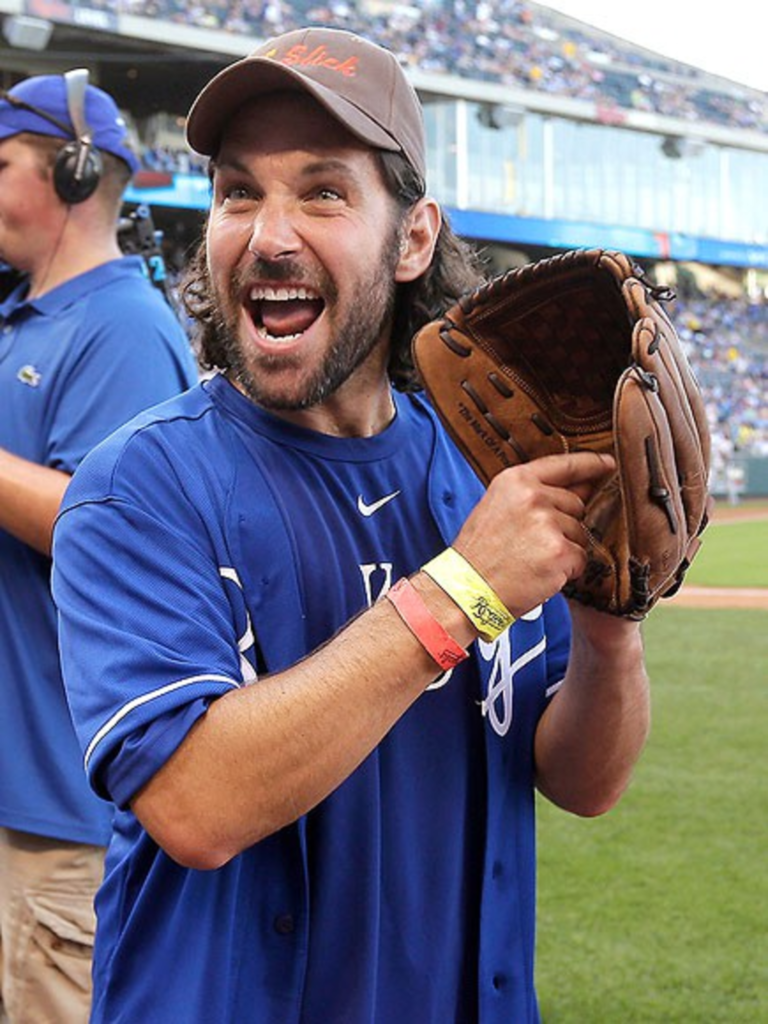 Following tonight’s game, KMBC nabbed a quickie on-field interview with Paul Rudd, Kansas City’s greatest homegrown celebrity. In addition to a hilarious zoom-in on Rudd’s KC T-shirt while he was talking, the spot included Rudd’s answer to reporter Johnny Kane’s question of where he’d be taking his postgame celebration.

We don’t know where Paul Rudd’s mother lives. We think it’s in Johnson County somewhere. We’re gonna go get drunk somewhere in Westport, probably. Have fun out there, KC.