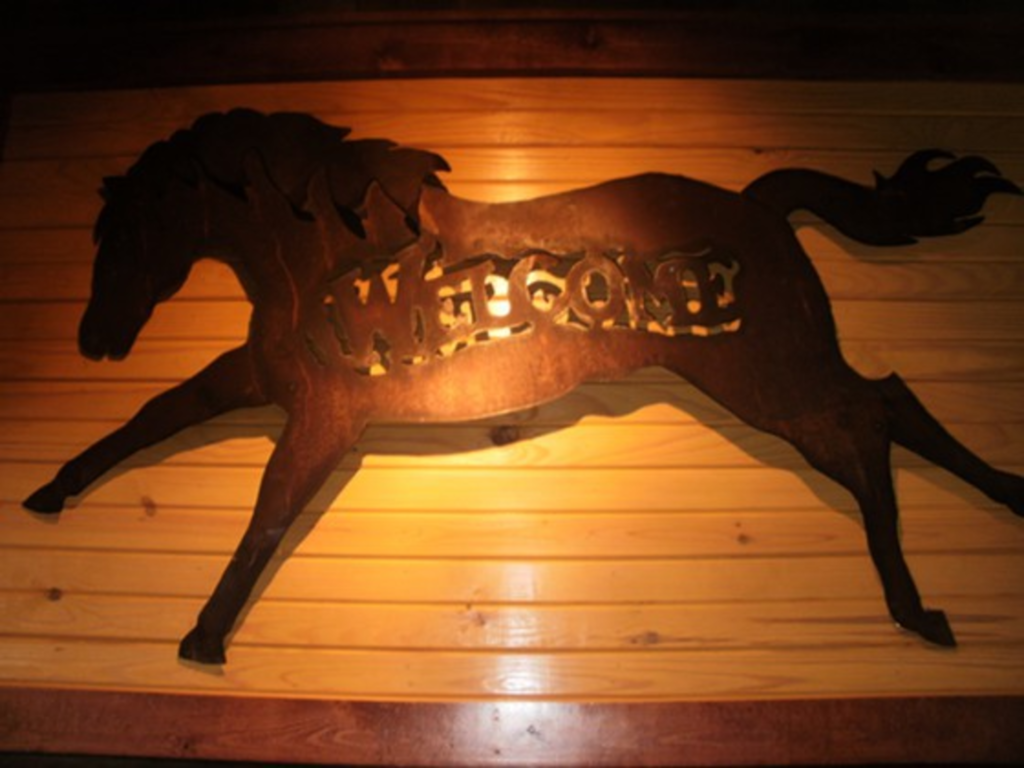 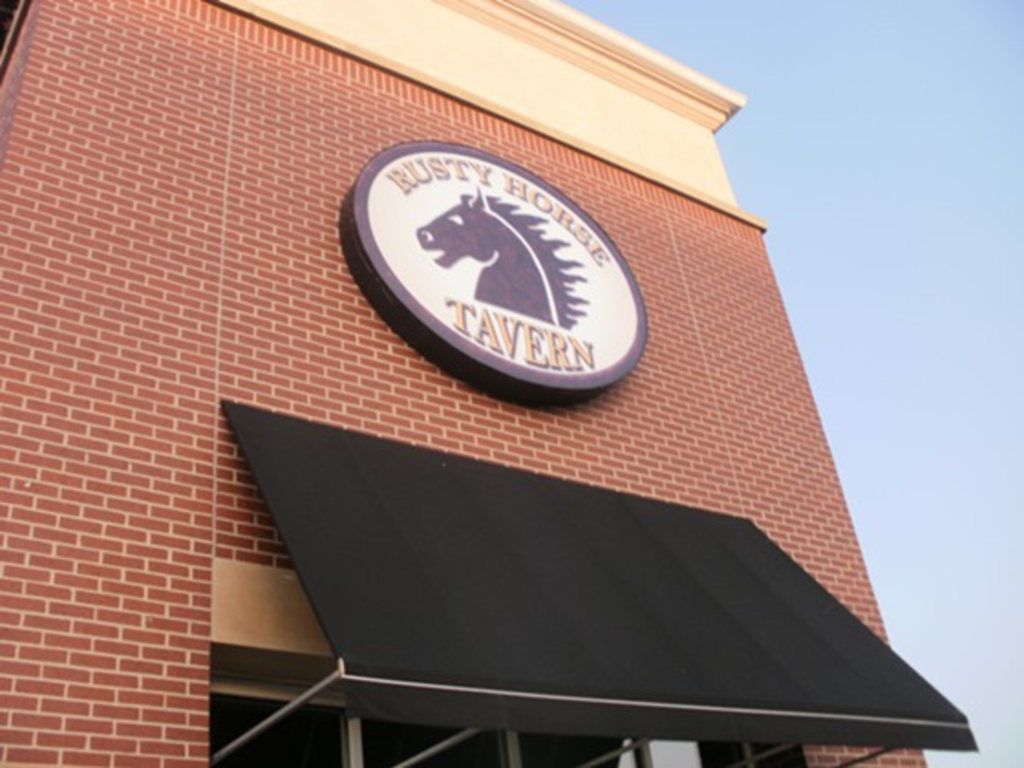 The space is clean and attractive with an appealing, semi-enclosed outdoor patio and a separate bar area for more raucous patrons. Families (and there were quite a few of them dining last night) congregate in the main dining room. Between the really loud music and the wailing of a couple of tiny infants, it was hard to conduct a conversation, but our server was chatty, so we let him do the talking.

General Manager Brian Wilson was a former partner at Blanc Burgers, but that’s not the reason that the Rusty Horse Tavern menu (created by chef Lindsey Hintz) is so burger-heavy. Hey, it’s a tavern!