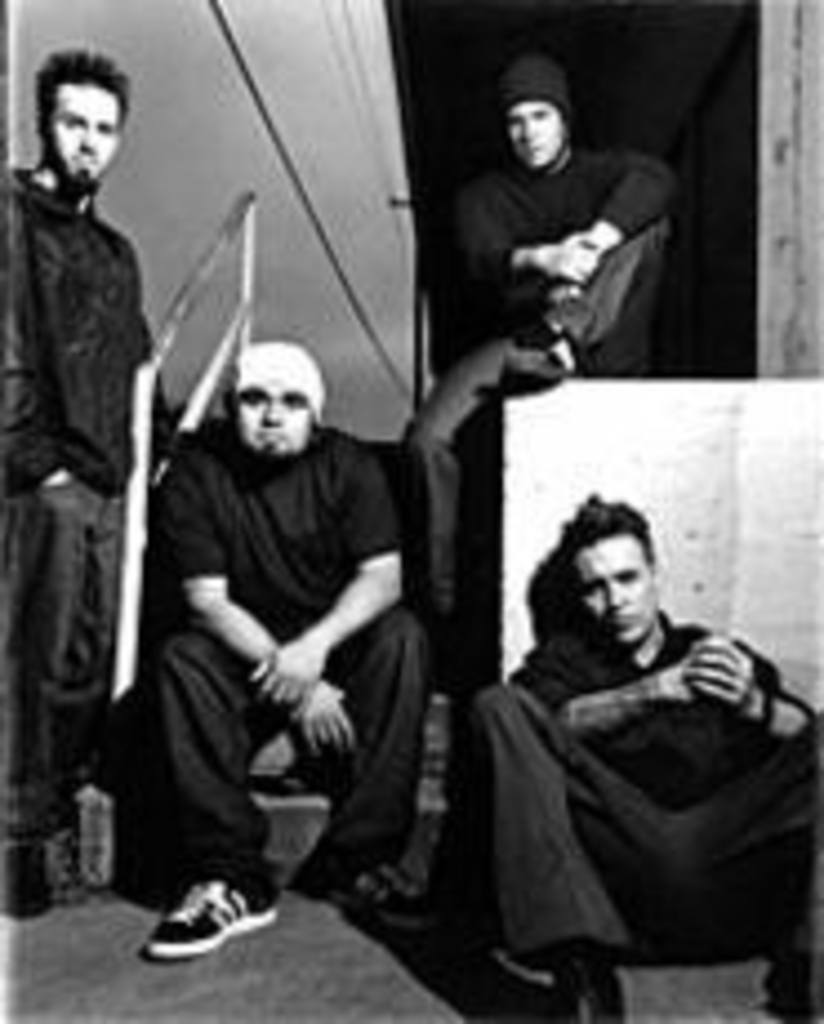 Now that nü metal is öld news, it’ll be interesting to watch the timid re-emergence of the platinum-planked wonderboys who defined the genre. Limp Bizkit and Deftones are due for new releases in the coming months, and if Korn’s last record was any indication, tough times lie ahead for mook rock. Papa Roach, which crowd-surfed all the way to triple-platinum on the strength of its rap-metal smash “Last Resort,” barely went gold with its full-length follow-up, lovehatetragedy, an effort that found the burly Northern Cali quartet flexing its musical muscles. To its credit, P. Roach exterminated most of its suicidal rap tendencies, emphasizing melody and hearty backing tracks. Alongside Eminem on the Anger Management tour, P. Roach established itself as a live force, supercharging its newfound maturity with youthful brain-bashing.