Panic Fest: Nothing can prepare you for found footage creeper The Outwaters 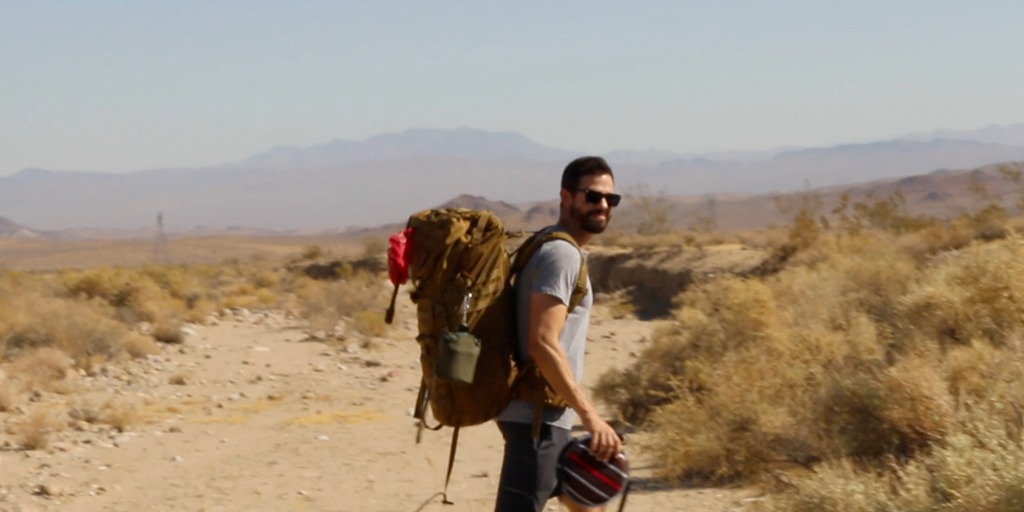 Found footage has always been something of a cinematic redheaded stepchild. It’s trotted out and celebrated when a standout entry comes along, but typically shrugged off as a novelty when discussed in a general sense.

From the outside, The Outwaters vibes as just another flash-in-the-pan low-budget quickie. Give it a closer look, though, and you’ll find a horrifying, hallucinatory journey with one goal in mind: utterly destroying your soul.

Three memory cards are the only remaining record of their excursion, documenting a series of strange occurrences.

First things first: This is, pound for pound, the most unnerving found footage film since The Blair Witch Project. While The Outwaters does suffer from a halting, hangout-y pace that’s typical of found footage, the final-act blowout is worth sticking it out for. The execution of the final turn is what sets the movie apart, morphing into the kind of Lovecraftian horror that makes viewers sit up in their seats.

The simplicity and commitment are particularly noteworthy here, given that The Outwaters is largely a one-man-band operation—Banfitch handles directing, writing, producing, cinematography, and editing himself.

The amount of creative ingenuity going on behind the scenes is thoroughly evident in the way the limited-budget effects convince the audience of what they may or may not be seeing. This is the rare case where haphazard shaky-cam work serves a purpose, charting the mental state of a cast of characters, and effectively becoming their POV. Banfitch doesn’t stop there though, creating an unnerving soundscape that makes your ears bear witness when your eyes can’t.

The Outwaters is as bare-bones as a found footage movie can be, right up until it fully descends into what can only be described as a terrifying trip to hell. You may think you know what you’re getting into, but trust me: nothing can prepare you.

Banfitch’s movie will be divisive in that it takes a while to get to the goods. Those who key into its rhythms and embrace the journey, however, are in for a rarified experience. 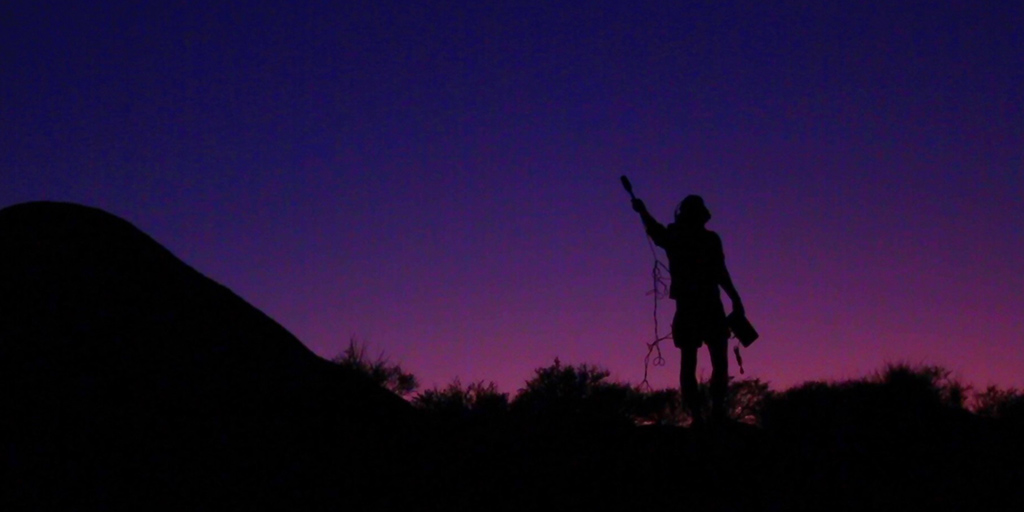