Panic Fest 2021: Jakob’s Wife has Barbra Crampton, and that’s all you need to know 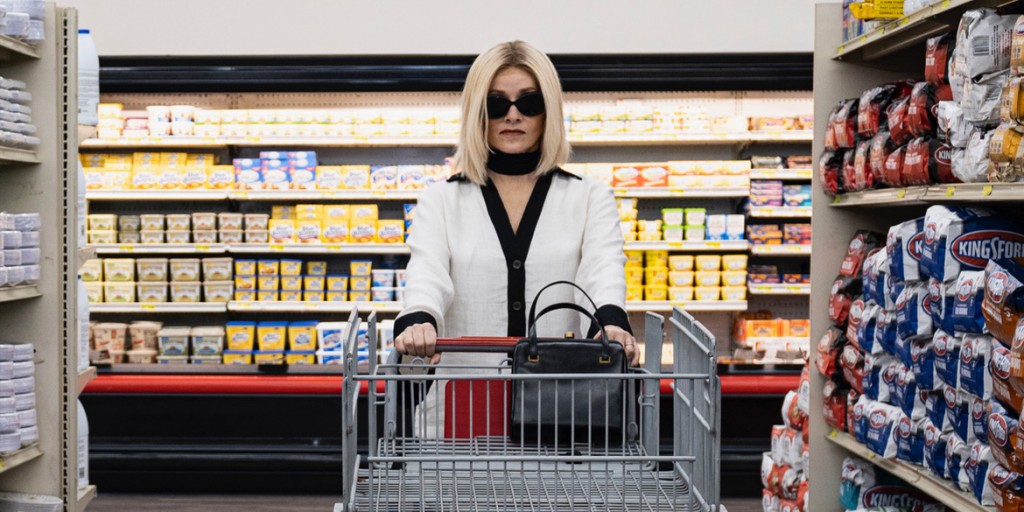 As a rule of thumb, any film that features Barbra Crampton is made better, simply by her inclusion. Few actors in any genre can match the level of commitment and raw screen power that Crampton dutifully brings along with her; regardless of the project. Simply put, she’s a legend. No matter the overall quality or surrounding talent, people will flock to anything her name gets attached to.

In the case of Jakob’s Wife, Crampton turns in yet another fantastic performance. One that allows her to dig deep and expose layers that haven’t been tapped before. Sadly, that and the fantastic chemistry she shares with her main co-star, Larry Fessender, aren’t enough to make the film more than so-so.

Married to a small town minister (Fessenden), Anne has always simply been “Jakob’s wife”. The quiet partner, always at church, always by her man’s side. In truth, 30ish years of marriage have worn her down. Making her feel meek or trapped. Forced to fit within a prescribed grind. It’s not stated where things have gone wrong between her and Jakob, save for growing old and regrets chipping away at a facade. When an old flame (Robert Rusler) rolls into town, feeling long-dormant starts to creep up. Before she can act though, she’s bitten by a vampire. Suddenly a repressed state of living is the least of her worries.

In an instant, Anne finds herself with a new lease on life. Or whatever the equivalent of finding yourself once you’ve become undead is. She regains her voice. Her confidence. And even her libido. At the same time that she explores this great awakening, she too must confront her expanding bloodlust and the delicate rules that come with being immortal. One fateful night when she’s engaging in a “snack” Jakob stumbles into her world. Taking it a bit differently than you’d expect, the two bickers and unload years of pent-up frustration, until realizing there’s a third party to blame for some things—in the form of the one simply called “The Master” (Bonnie Aarons).

Watching Jakob’s Wife feels simultaneously like watching a polished pilot for a TV series and filling out a mad lib form. The characters are interesting and there’s a nugget in the central concrete you can grab onto. At the same time, the rest resembles slash dash ideas, copied over from cocktail napkins. Sometimes it leads to inspired lunacy, such as Anne’s trip to the dentist. It’s almost a relief when the blood starts flying, to help distract from the other problems potentially getting in the way.

Whenever Crampton and Fessenden share the screen, Jakob’s Wife is a blast. The two dynamically bounce off one another and crackle with electricity. Fessender is strangely adorable as the aloof pastor who doesn’t fully understand how his devotion to religion could cause a strain at home.

In truth though, this is the Barbra Crampton show, through and through. She is an absolute rockstar here, tapping into a rawness that she hasn’t gotten to explore much in her illustrious career. At turns hilarious, frightening, vulnerable, and sexy, she gives a tour-de-force performance.