Pachamamas restaurant in Lawrence is closing 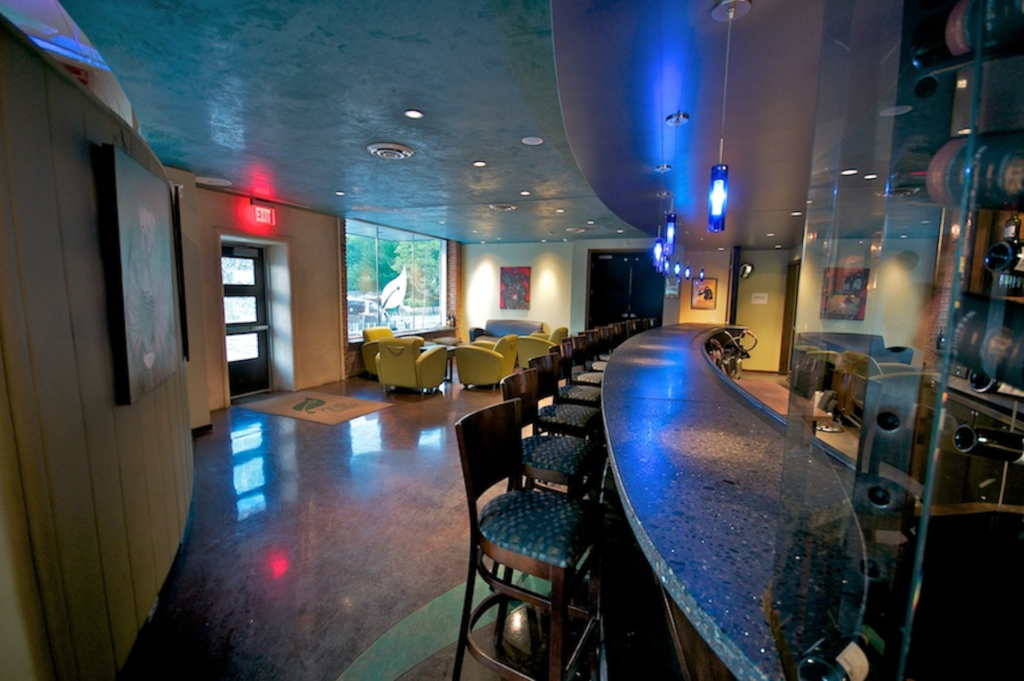 It’s official: Chef Ken Baker’s popular Pachamamas restaurant in Lawrence — which The Pitch first reviewed in its original location, back in 2000, and which recently went up for sale — closes for good on Valentine’s Day weekend (Friday, February 13, and Saturday, February 14, 2015), says general manager Kyle Gardener.

“We will be open through then and will be hosting several culinary events in January featuring collaborative dinners with noted Kansas City chefs,” Gardener says. “But I can’t reveal yet who those chefs might be.”

“There were a lot of different factors leading to the closing,” Gardener says, “but basically, we were not able to rebound as quickly from the economic downturn of 2008 than many other restaurants.”

The restaurant is taking dinner reservations through the closing dates, at 785-841-0990.