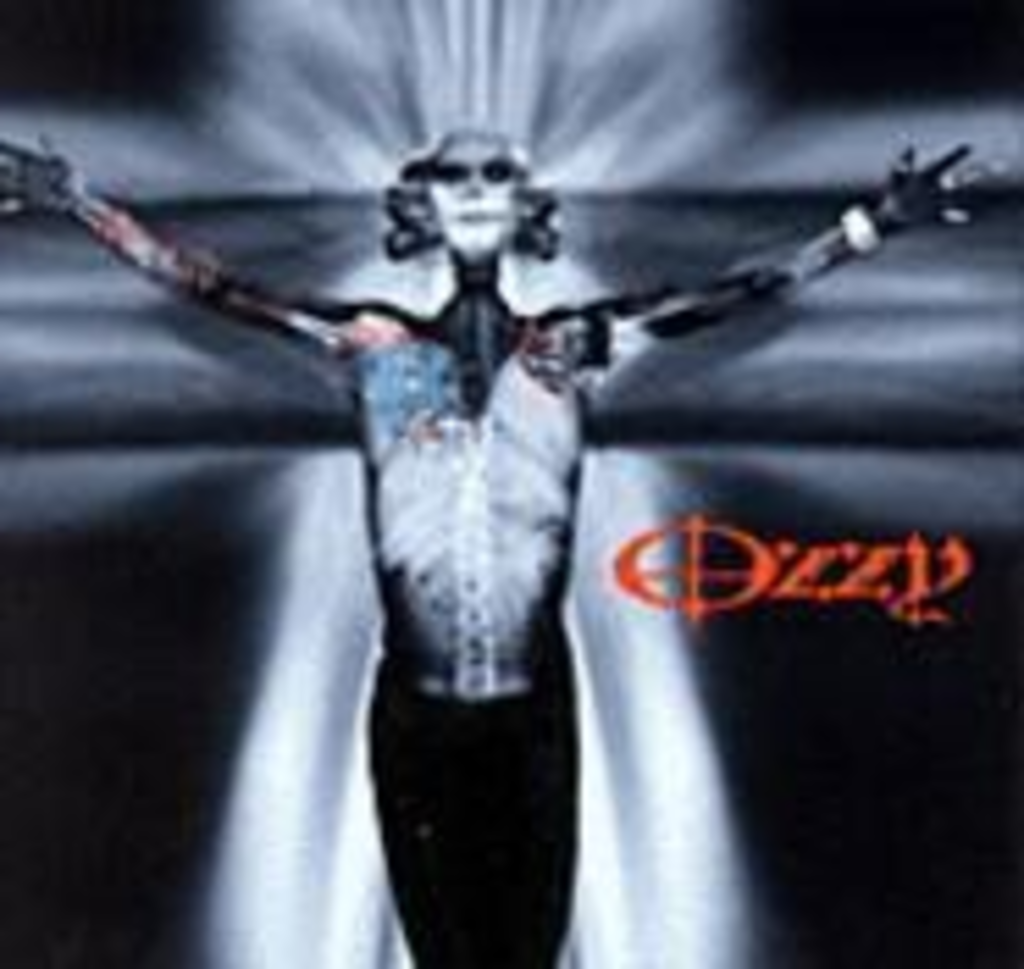 I’m not the kind of person you think I am/I’m not the Antichrist or the Iron Man, Ozzy Osbourne bleats at the onset of this, his eighth studio effort. And you have to give him credit: After more than three decades of lapping up his own urine and snorting fire ants, Ozzy still manages to shock. Only now, it’s no longer because of his antics but because the Geritol-abetted rocker is somehow still of the mindset that anyone views him as dangerous. All right. Let’s play along. Please, Ozzy, don’t gum the head off that bat. And as long as we’re making requests, could we lose the power ballads? Listening to Osbourne croak out Michael Bolton backwash like “Dreamer” is damn near as painful as Ozzy’s joints must be before a rain.

That bit of aural ipecac aside, the remainder of Down to Earth is startlingly fierce, thanks in large part to Zakk Wylde’s rottweiler guitar. Cranking out riffs as thick as his skull, Wylde adds real torque to scorchers such as “Facing Hell” and the Soundgarden-indebted “Junkie.” Indeed, Down to Earth is Osbourne’s most feral record since 1988’s underappreciated No Rest for the Wicked, and Ozzy sounds downright inflamed when he bellows Got no control on the album’s opening cut — though it’s hard to tell if he’s speaking of his fate or his bladder. Okay, age jokes aside, Ozzy has made a career out of being publicly persecuted so that every other outcast can identify with him. It’s a noble charge, one that Ozzy revels in on the album’s first single. I still love the beating I get from you/I hope you never stop ’cause it gets me through. Glad to be of service.