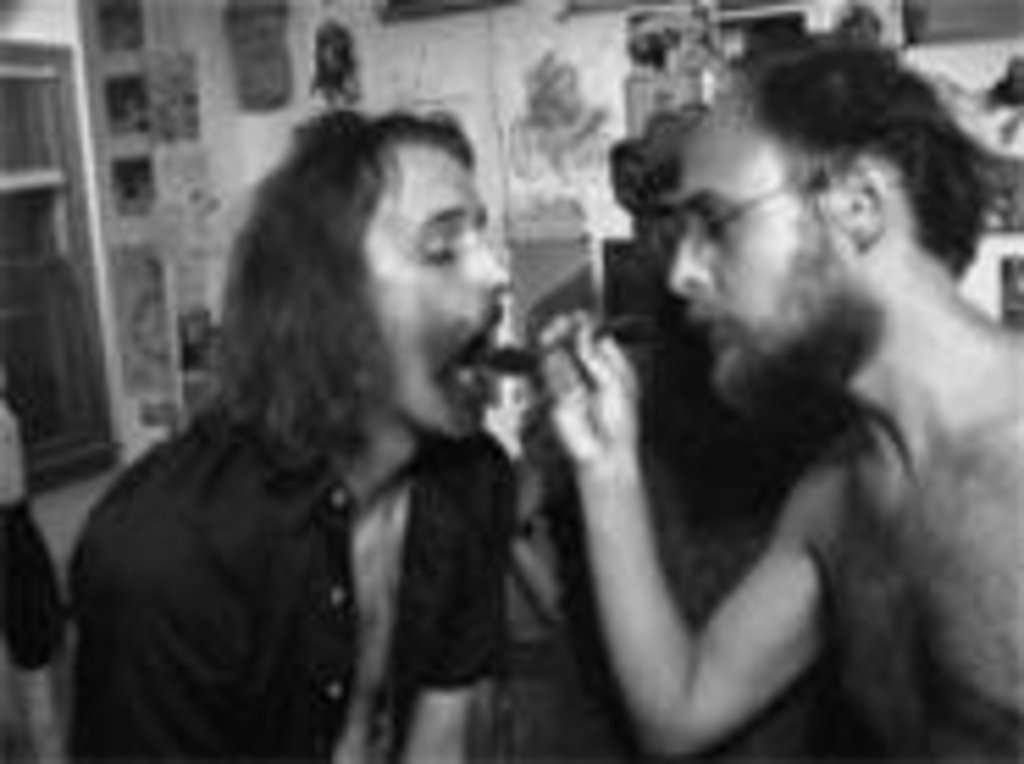 Experienced Wakarusa wanderers recall that last year’s inaugural event became a quick introduction to Trombicula alfreddugesi, or the Midwestern chigger. Of course, the jam crowd, ever the experimental sort, sought chemical relief, but unfortunately, nothing kills a wicked buzz faster than an ass full of bites and a face full of Deet. So with the scale of Wakarusa Twosa building on 2004’s ambitious outing, the Pitch has enlisted the aid of a few local KC acts to be virtual sherpas as we head into what is sure to be another weekend of surreality at its best. We could ask them outright what they think we should toss in our knapsack, but that would be too easy. In the end, it’s all in the lyrics.

Brother Bagman: Rain or shine I don’t mind, no I don’t mind/Chance meetings and freaky coincidences/What if I had the chance to see/What freaky really could be? from “I Don’t Mind”

This unintentional advice from the brethren of Brother Bagman, KC’s unique twist on the prototypical jam-rock sound, spells two words: rain gear. Last year’s opening-night downpour and high winds left an indelible impression on most festival early birds. Want to see what freaky really could be? Try grabbing a live microphone during a thunderstorm.

Pomeroy: Get out of my shadow, today is not tomorrow/It ain’t all it appears to be/Was that hard to believe? from “Get Out of My Shadow”

It may seem like an obvious tip is being offered here by jam-hop heroes Pomeroy, but ducking behind your buddy to avoid the mind-addling effects of heat stroke isn’t the way to go. Instead, think sunscreen and plenty of fluids — and definitely not just the kind that comes in cups marked with a Fat Tire logo. Because there’s nothing sadder than a wilted flower child.

Arthur Dodge & the Horsefeathers: Let the record show you’ve been forewarned/ There’s a chance we might get lost again, from “Carry Me”

After being a fixture on the Lawrence scene for the past ten years, alt-country rocker Arthur Dodge admits that the wilds of Kansas can be a confusing place. Keep the kids close, make sure you have a festival buddy at all times and don’t accept candy from strangers, especially the brown licorice. The brown licorice is definitely to be avoided. Of course, it’s your own trip, so knock yourself out.

Never mind the disarming front-porch folksiness of Drakkar Sauna’s sound. This one speaks for itself.