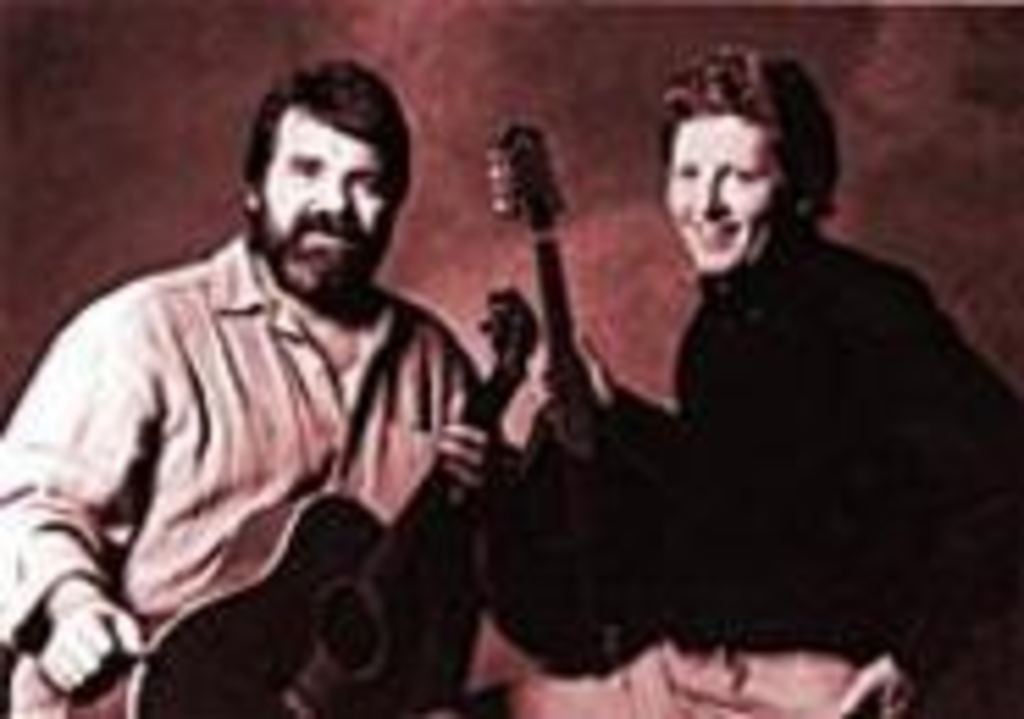 The night of January 8, country siren Faith Hill, overcome by peroxide and shallow adulation, accepted one of her handful of American Music Awards and thanked her songwriters by asking where “we” would be without them. Her fellow performers greeted the remark with a silence born of “What do you mean ‘we’?” hauteur, which is funny considering that those fellow performers included Ricky Martin, Britney Spears and Aerosmith, all of whom rely on music doctors who (Diane Warren excluded) work in teams to cobble together the next Frankenweenie hit. (If someone had offered Aerosmith “Oops … I Did It Again” first, the band would have jumped on the song like it was legendary groupie Pamela DesBarres in 1979.)

Hill notwithstanding, during the past decade country performers have had much keener ears for good material than their pop contemporaries. Garth Brooks, for example, made a hit and a wedding standard by neutering Bob Dylan’s “To Make You Feel My Love.” He also recorded “When No One’s Around” in 1997, giving broad exposure to the fine songwriting of Tim O’Brien and Darrell Scott. (Not that either just sits around scribbling; each is a highly sought-after, well-established string player, and O’Brien is an outstanding singer.)

“[Selling ‘When No One’s Around’] was a legitimizer,” O’Brien says by telephone from Denver, where he is at work producing the Yonder Mountain String Band’s next record. (“They’re sort of a jam band, really smart guys with cool songs,” O’Brien says of the group.) “It sort of dwarfs everything else for a year, in terms of income and exposure. What happens is the publisher calls and says, ‘Garth really likes this song.’ Then you hear that he’s recording it. Then they say that he’s mixed it, then that it’s on the album.”

O’Brien’s work previously had been showcased by singer Kathy Mattea while he was still in the traditional bluegrass band Hot Rize. In 1987, O’Brien had issued only one album of his own when Mattea put “Walk the Way the Wind Blows” on the country charts. After Hot Rize and its offshoot, Red Knuckles and the Trailblazers, folded and he suffered through endless sessions for an aborted album on RCA, O’Brien stepped up his pace. As sideman, producer or star, he has stamped his thumbprint on numerous bluegrass and country projects and earned his own card in record-store bins.

“I know my niche as well as anybody, and I have the rack space in stores from years of doing it,” O’Brien says. “The main thing is not to botch it.” He laughs, confident that he’s unlikely to commit an error at this stage. O’Brien’s latest release, a collaboration with longtime touring partner Scott called Real Time, made in O’Brien’s living room, is on the Grammy bluegrass ballot right now, and O’Brien says he will soon address a considerable backlog of material by releasing a solo album.

“I’m trying to take fewer producing jobs so I can concentrate on my own stuff,” O’Brien says. “Producing is very demanding. It requires the same dedication to music, or more, than it does to record your own work. You have to believe in it as much.

“I think bluegrass has a certain standard of musicianship that seems higher than other forms,” O’Brien continues. “It’s directed toward a fleetness of instrumental ability and precision. You just hone away and become more precise at that ethic. It’s somewhat mathematical, though I fight that point of view. Real Time was made as a reaction against being in studios and paying too much attention to details.”

As specialized and insular as bluegrass is, O’Brien says that it’s the same obsession with studio detailing that allows lesser acts an inroad. “I certainly wouldn’t name names, but making records is easier with new and cheaper technology, so a lot more people are recording, and maybe some of them don’t have any business doing it,” he admits. “There’s some music I’m not a fan of. Precision becomes the ideal as opposed to a way of getting somewhere. I tend to like the stuff that has something else going on, stuff that’s rough around the edges with a certain soul coming out of it.”

O’Brien’s other recent release, for which he and his wife established their own label, involves not soul but ghosts. An enthusiastic fan of Charles Frazier’s National Book Award-winning novel, Cold Mountain, O’Brien enlisted Dirk Powell and John Herrmann for Songs from the Mountain. The disc evocatively paints a pastoral of antediluvian Southern and Appalachian music, re-creating sounds that resonated in the ears of Civil War soldiers North and South.

“Cold Mountain is one of the better [books], if not the best book, I’ve read in the past ten years,” O’Brien says. “And Frazier uses the music, the traditional ballads from the British Isles and Appalachia, as part of the tapestry of the novel and the culture, to pay tribute to it. So I got together with Powell, and we talked about how cool it would be to record that music. It caused a lot of things to happen.”

It turns out that O’Brien’s earlier music was part of Frazier’s stack of discs while he planned and wrote Cold Mountain. “He loves the record,” O’Brien says. “We’ve become friends, but he’d been a fan of ours all along. He told me that two of the traditional songs on Odd Man In (O’Brien’s 1991 disc) helped him jump-start his writing.”

The coincidence is a triumph of sorts for O’Brien because the songs in question were meant to be part of the lost RCA album. “They wouldn’t put a traditional song on there, so eventually the songs turned up on Odd Man In. I’d had some success writing songs for Kathy Mattea, and I had got a contract in 1989 with RCA, which was a major country label. They wanted me to keep recording and keep recording. The longer I went, the more compromised I was, getting in their heads to see if I had something they could sell. In the end, they said, ‘We don’t know how to sell this.'”

At the end of two years, O’Brien was left without a deal and, for a while, without access to almost two albums’ worth of finished material. After securing the right to rerecord the songs, O’Brien issued Odd Man In, and Charles Frazier became one of the 20,000 or so people who consistently buy O’Brien’s albums.

The Mountain project and O’Brien’s Celtic-flavored 1999 disc, The Crossing, whetted O’Brien’s appetite to delve further into what bluegrass patron saint Bill Monroe called the ancient tones. “There is something about Irish music that is more old-world, more mysterious, with vestiges of something older and wiser,” O’Brien says. “Bluegrass is an extension of that. I’m interested in the melting pot, the immigrant experience of the United States — how they got through life and retained their culture.

“There is no escaping being in line with that tradition. You can ignore it, but the music you make will still be derivative. Once you understand that, once you answer the question of whether or not you’re playing traditional music, you’re liberated.”