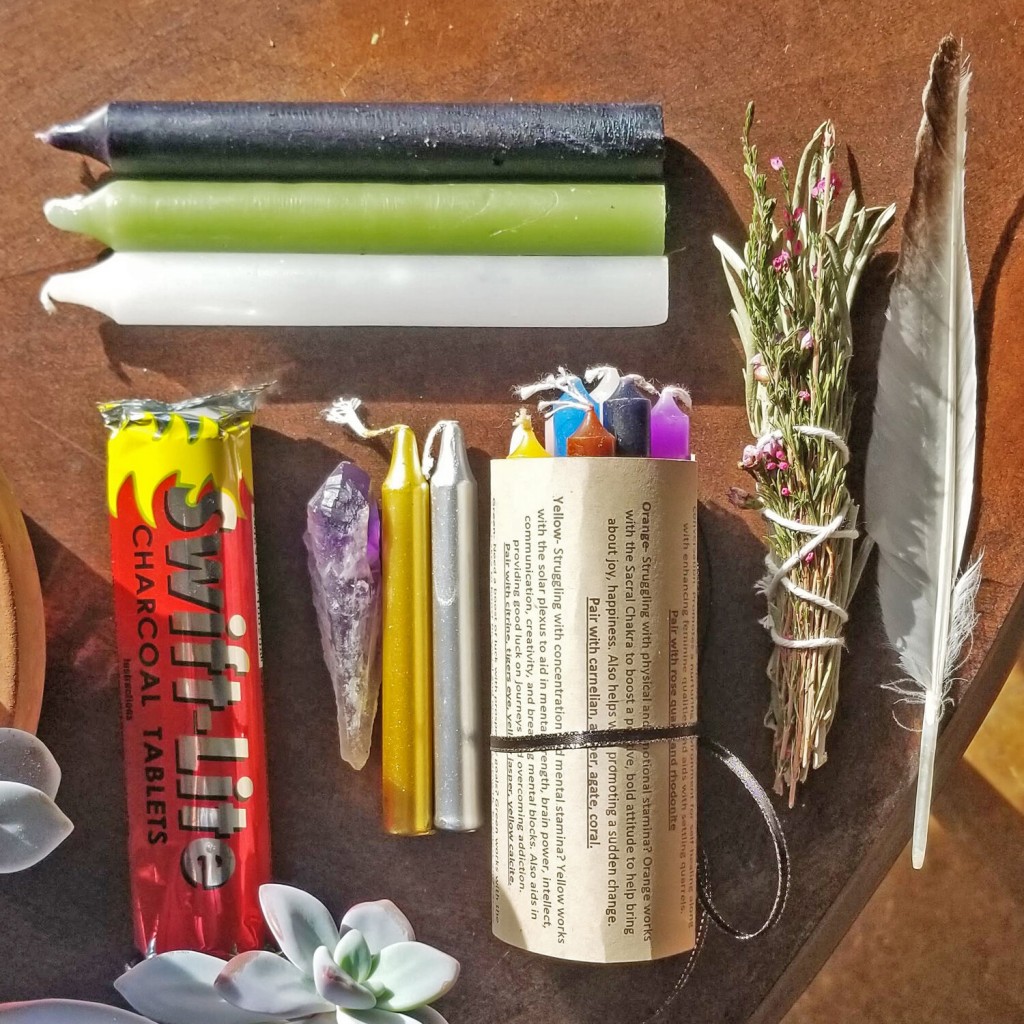 For as long as I can remember, I’ve always been interested in everything metaphysical. Even though I grew up in the Lutheran church, I remember asking my pastor questions about reincarnation and ghosts. When I first heard about tarot, I was entranced. Not only were the cards beautiful, but the fact that you could use them to learn more about yourself excited me.

It wasn’t until a breakup a few years ago that I finally decided it was time to learn for myself. I spent months reading more about astrology, I bought my first tarot deck and learned the basic meanings; I even grew a hefty collection of small crystals all in the name of healing. (I’ve now toned down my spiritual overspending and take my time to learn, but hey, I was going through something.)

It’s been a few years since I’ve embraced my spirituality and became part of the community. But throughout this last year, I noticed more and more of my friends and strangers joining too, and I wanted to see if the Kansas City metaphysical community has noticed the same trend. 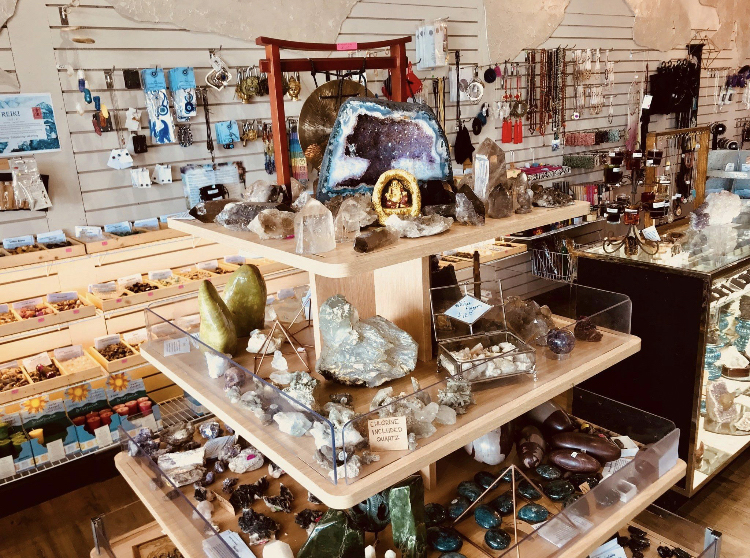 Like my personal path to spirituality, Sabrina Caldwell—owner of The Energy Within, a metaphysical store in Overland Park—experienced a low point that brought her to hers. It started with her friend and co-owner Jackie McDuffey bringing her an amethyst pendant. From there, Caldwell asked more questions about the universe and became more interested in the metaphysical. Eventually, she felt guided to share her knowledge with others and was inspired to open her shop. Today, The Energy Within has many newcomers and a variety of successful events, all with the purpose of expressing one’s spirituality.

It seems to be a common experience that when people are at their lowest points, they tend to turn in to themselves. Whether that lowest point is a breakup or… you know, facing a collective trauma and being forced to sit alone with their thoughts for the first time, people want to learn more about who they are and where they fit in the universe. It makes sense the most common theme I heard from those interviewed was community. A sense of community in times of hardships is what keeps us afloat.

That explains why there is a huge community of spiritual people who connect with online outlets like TikTok and Twitter. The hashtag #WitchTok currently has 9.9 billion views on TikTok, with videos ranging from informative how-tos to comedic storytimes. Users like Chaotic Witch Aunt have grown a platform of thousands due to this influx of people interested in the metaphysical. 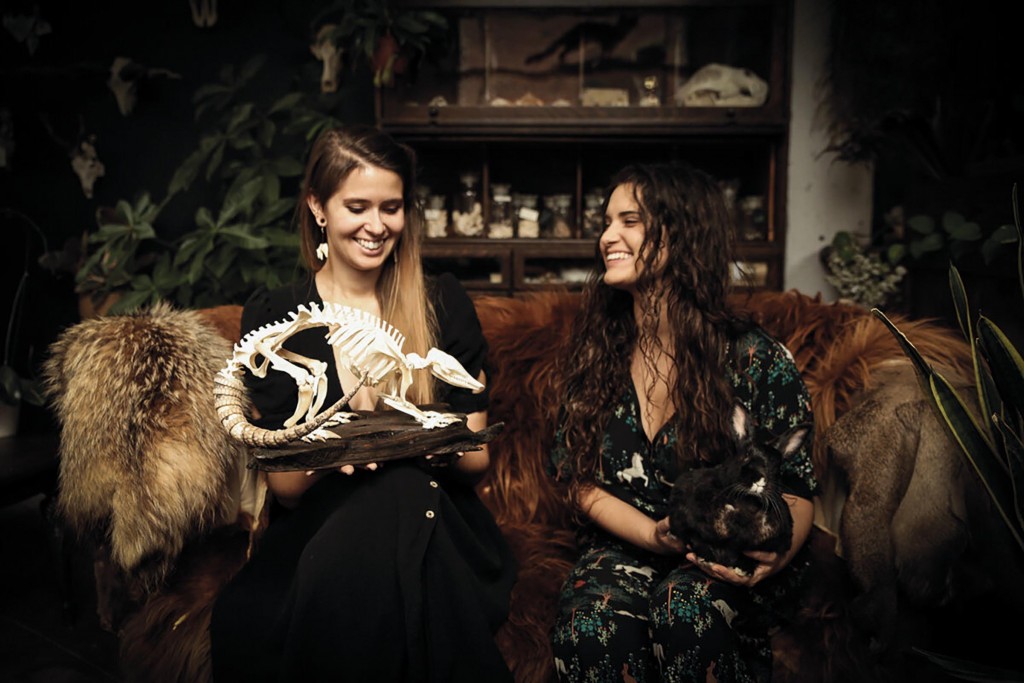 Whether you call it witchcraft, spirituality, connecting with the universe, or something completely different, there is space for everyone. Alessandra Dzuba, owner of Oracle Natural Science in the Crossroads, believes deeply in science, but finds other aspects of the metaphysical as a tool to assist her in that. Meanwhile, Oracle shop manager, Quinn Kavanaugh, has experience in herbalism, reiki, and tarot. The differences in opinion and experience sparks meaningful conversations.

In fact, some of the most memorable days for Dzuba at the shop include ones where she is sharing a conversation with customers and coworkers about each other’s beliefs.

“That’s exactly what I want Oracle to be. Everyone can come there, no judgments, and we can all discuss and work off of each other and add to our practice,” Dzuba says.

Community is comfort. It is also the ability to share opinions and advice with each other. It’s the opportunity to learn more about a topic you care about while hearing what others have to say about it. 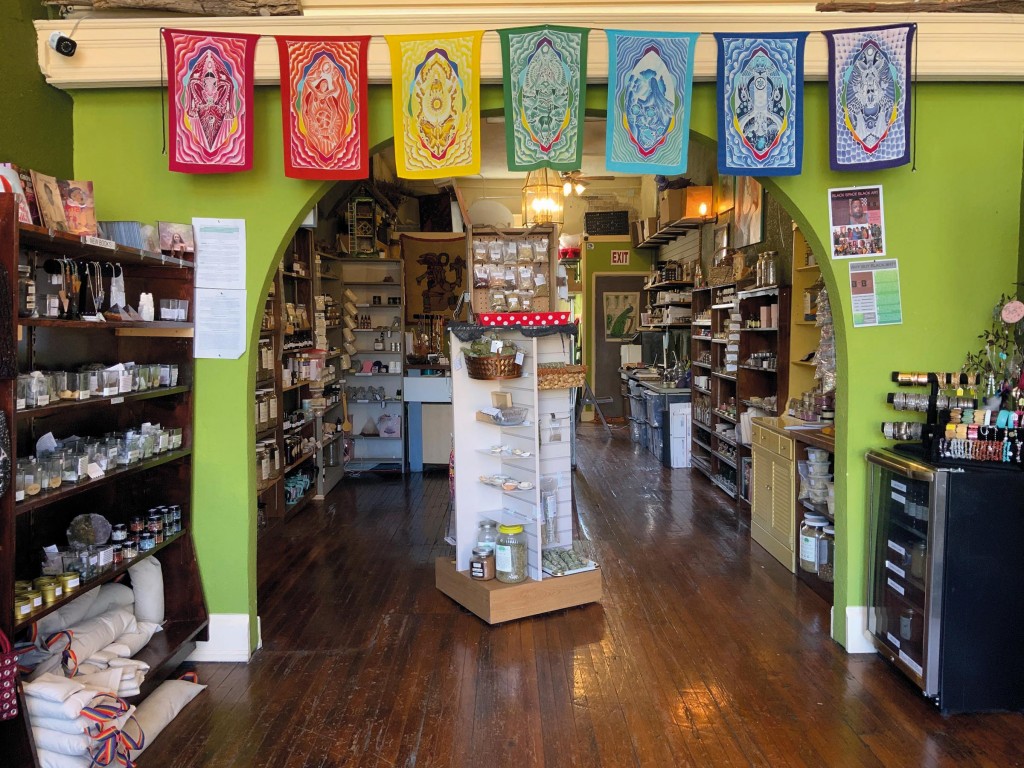 Harvest Moon Botanica, a metaphysical store and women’s collective on Troost, is owned by three women: Theresa Goodman, Jessica Dertinger, and Edith Blakeney. When I asked them if they’d seen an increase in sales during the pandemic, Goodman answered with a resounding, “oof, yeah.” According to her, Harvest Moon Botanica had at least tripled its sales in the last year.

“Our business is definitely booming because people are ready to heal. Especially since the pandemic, there’s been a really strong emphasis on ‘support your local small businesses,’ and so that, in itself, has really helped,” says co-owner Dertinger. “Then there’s the other aspect of people genuinely waking up and becoming more conscious and more aware of what is good for them.” 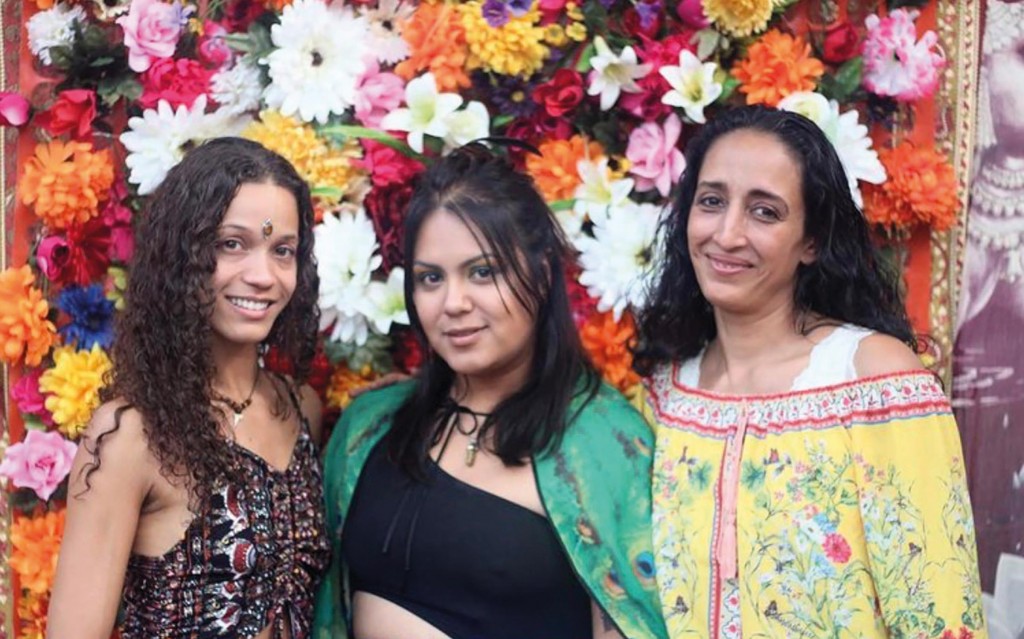 Many people visit Kansas City’s metaphysical stores looking for something to help them, from crystals for self-love or herbs to boost the immune system. While the pandemic has grown interest in all things metaphysical—it’s not all about boosting the immune system. Even though people may be worried about the effects of the pandemic, the most popular reason for visiting these shops is a search for guidance through life.

“When we have all of the fear and the isolation that has impacted all of us, [crystals] help reset,” Caldwell says.

If the metaphysical space is something that you’re interested in joining, the best advice given by Dertinger, Goodman, and just about everyone else that I interviewed was to trust your intuition. If there’s something that you feel drawn to, whether it be a specific crystal, candle, or herb, then that is meant for you. 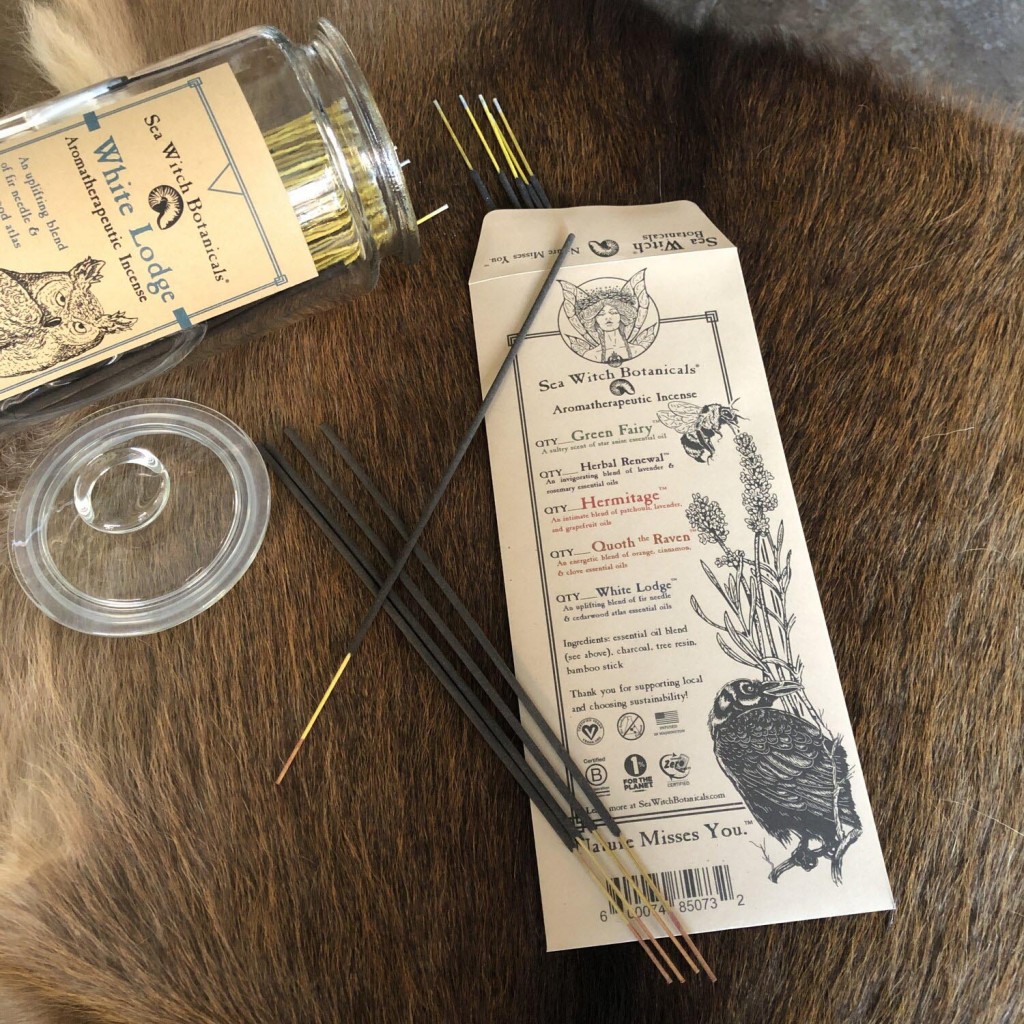 Your intuition will tell you what’s right for you. It’s what pushed me to learn to read tarot. It’s what told Caldwell to open The Energy Within after her friend gave her that amethyst necklace. And it’s what has influenced so many of us to join the online spiritual community.

The pandemic has taken a toll on all of us. It has caused a lot of hardships in our lives, from losing jobs to losing family members because of Coronavirus. Nothing can make that okay. But it’s also given people the opportunity to learn more about themselves and their view of the universe. And in a strange way, it has also connected us in new and unexpected ways.

If you want to learn more about the metaphysical, there are people in Kansas City here for you. You just have to reach out.