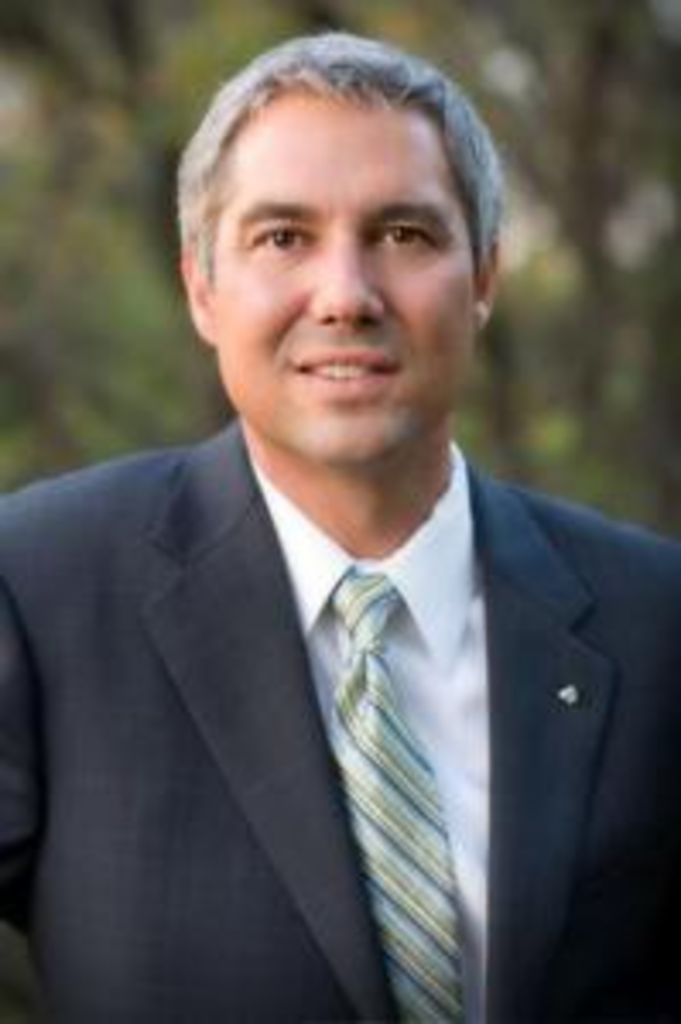 Operation Rescue’s Troy Newman didn’t need to borrow money for his fund-raising mailers (as he claimed in a letter sent to supporters and the media on Monday). All Newman needed was to claim that his anti-abortion organization was “broke” and on the verge “of shutting everything

The media — local and national — did the rest, broadcasting and printing Newman’s plea with dire headlines — each a variation of the one before, “Operation Rescue says it’s broke, may shut down.”

There’s no way to independently verify whether Operation Rescue is really on the verge of permanently parking its Truth Truck. Its charity status was revoked in September 2006; without having to report how much money is on his organization’s books, Newman can claim whatever he wants. His word is all we have.

Newman told the Associated Press that Operation Rescue is down to four paid employees (from nine a year ago) and donations had dropped by more than 30 percent. Newman even claimed that he hadn’t been paid in two months.

In his e-mail plea, Newman blamed the Operation Rescue’s financial straits on the assassination of Wichita abortion provider George

Tiller and the bad economy. The combination brought “our financial support to

project in our entire history.”