Operation Legend or Operation Exploited: As the nation takes notice of the chaos in KC, what exactly is happening? 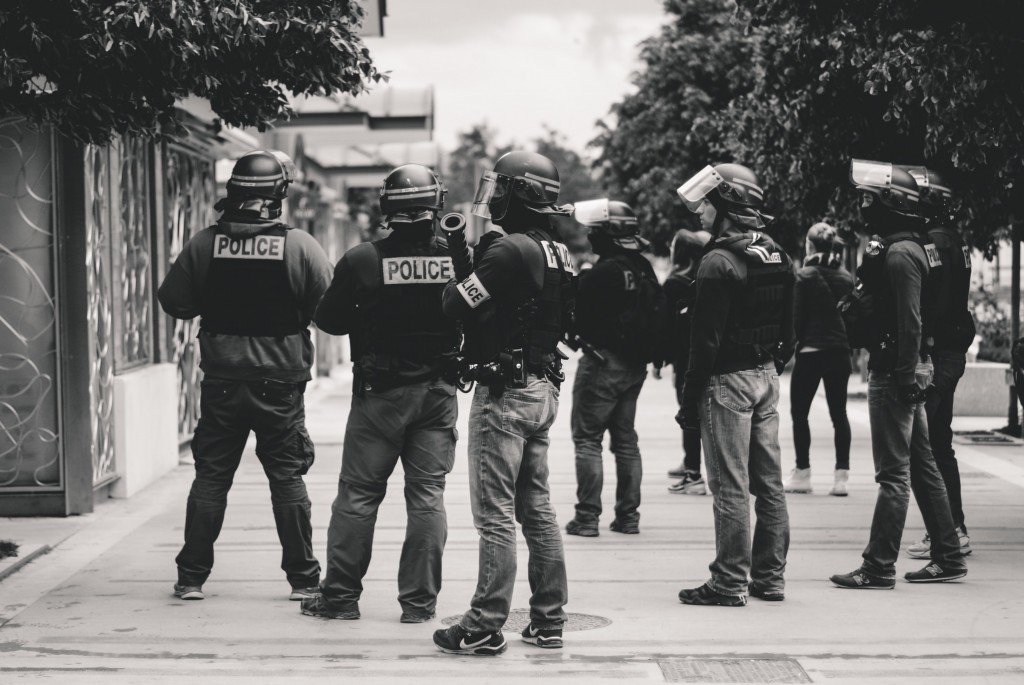 Police in coronavirus. // Photo by ev on Unsplash

The protests in Kansas City haven’t been as frequent as they were in June, but they’re still happening. Groups like Black Rainbow, Black Lives Matter KC, and One Struggle KC continue to fight the good fight for bringing change to the community.

There has been change, but it hasn’t been for the better.

Recently, Operation Legend launched in an effort to stop the violent crimes happening around the city. The program is named after LeGend Taliferro, a 4-year-old who was shot and killed in his bed in this city. On the surface, it seems like the right idea, as there’s been a 40% increase in homicides at this point in 2020 compared to last year. But once you start digging past the surface, you see what its purpose truly is.

The warning signs for the program to misrepresent its goals were there when it caught Mayor Quinton Lucas by surprise when it was announced. He learned on our favorite bird app that the Department of Justice were sending federal investigators to the city as “support for unsolved homicide and non-fatal shooting investigations.” He planned to learn more about this effort over the days ahead and it’s safe to assume he learned exactly what the effort was really about.

The true meaning of Operation Legend was unveiled over the weekend and what did Lucas and the rest of the city learn about it?

Lucas said in a statement Wednesday that he appreciated the clarification he received from the DOJ that there are “no intentions to pivot to detain or intimidate peaceful protesters,” but clearly that’s not the case, as Operation Legend is doing exactly that.

The mayor of Portland, Ted Wheeler, was tear-gassed Wednesday night as he denounced the “urban warfare” tactic being carried out by Trump’s federal agents. Albuquerque’s mayor, Tim Keller, said in a statement that Operation Warfare isn’t real crime-fighting; it’s politics standing in the way of police work and it makes everyone less safe. The City of Cleveland released a statement saying it wasn’t aware that federal agents were coming to the Land.

In an interview with the Kansas City Star, community leaders such as Rachel Riley, Lora McDonald, and Vernon Howard all shared similar sentiments in that Operation Legend is here to disrupt, not help, communities. Trump’s officials were never here to help and we’re seeing his plan unfold and once again, it feels like there’s nothing we can do about it.

Attorney General William Barr is even boasting about the number of arrests. He said Wednesday that the increased presence by federal authorities in the city has led to over 200 arrests in the past two weeks. The U.S. Attorney’s office in the Western District of Missouri only verified one arrest related to Operation Legend. Lucas only knows of one arrest.

Operation Legend’s purpose isn’t to help with violent crimes, but to put an end to any peaceful protest related to Black Lives Matter, defunding the police, and changing a broken system. This is just one of many tools President Donald Trump has in his pocket to silence anyone who disagrees with him. It’s absolutely disgusting that he and his bootlickers would use a child that lost his life way too early to shut down citizens who oppose him.