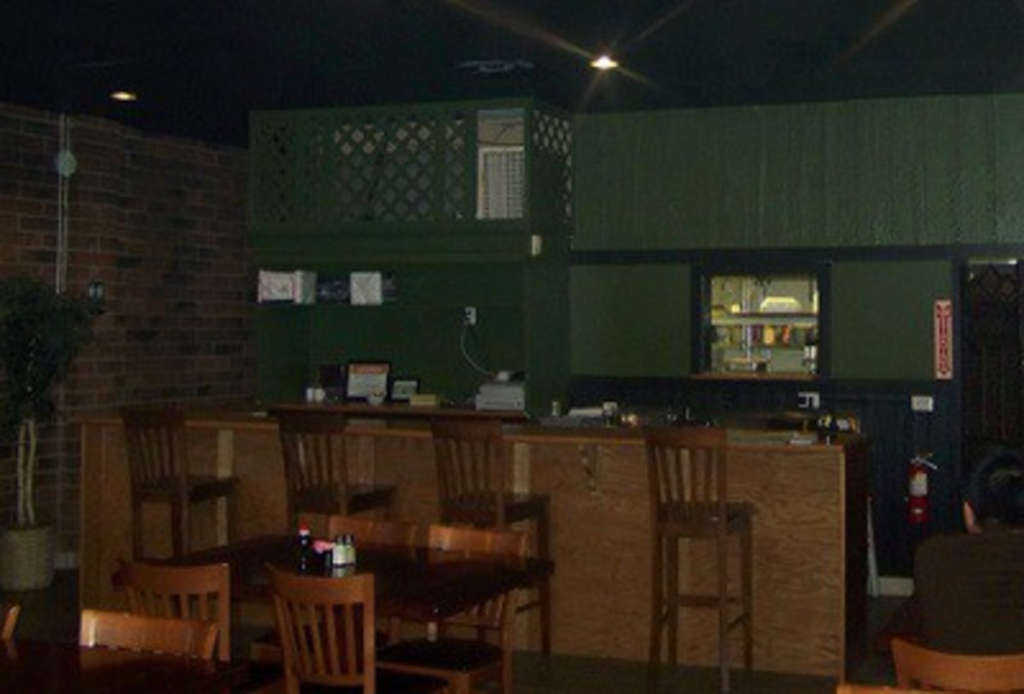 Construction went on for what seemed like forever (but in reality was more like six months) in the space that was formerly Mama’s Diner, in the busy 39th Street and Bell area. This past Friday, Thai Garden opened.

I stopped by the restaurant yesterday to see the new space and check out the menu. Thai Garden is owned by Li and Myli Vang, who came to Kansas City for family reasons after owning a Chinese restaurant in Mackinaw City, Michigan. Myli said the couple decided to open a Thai restaurant after noticing the dearth of them in Kansas City. “When we came here, it was like a Chinese restaurant on every block but not very many Thai restaurants…. Thai food is very different from Chinese. It’s more spicy and I think more flavorful.” 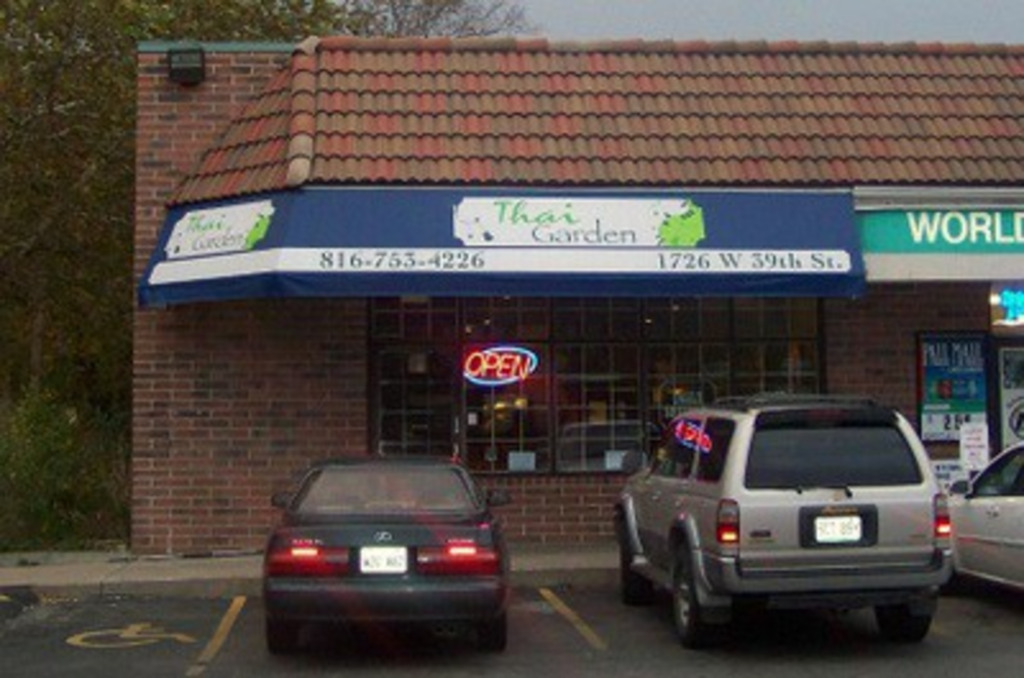 The Vangs know that they have their work cut out for them, with six Asian restaurants within a radius of a couple of blocks, but they are ready for the competition. They are counting on some signature dishes, like pad Thai made with a traditional dark sauce (a recipe they brought from their Michigan restaurant). Reflecting their history with Chinese cuisine, the menu contains some Chinese food as well, such as sweet and sour chicken, Szechuan beef and sesame chicken, though Mary Vang, Myli’s sister, says the menu may change in the upcoming months.

People who remember what the space looked like when it was Mama’s will be shocked to see how different it is. The interior has been completely redone, with everything from the floor to the ceiling being brand-new. The crowded booths are gone, replaced with a much more open seating arrangement. It’s nice to have a new Thai spot in Kansas City, and Thai Garden looks to be the real deal.

Thai Garden is open Monday through Saturday for lunch and dinner. It doesn’t yet have a Web site, and its phone number is not listed in the directory, so I’ll provide it here: 816-753-4226.