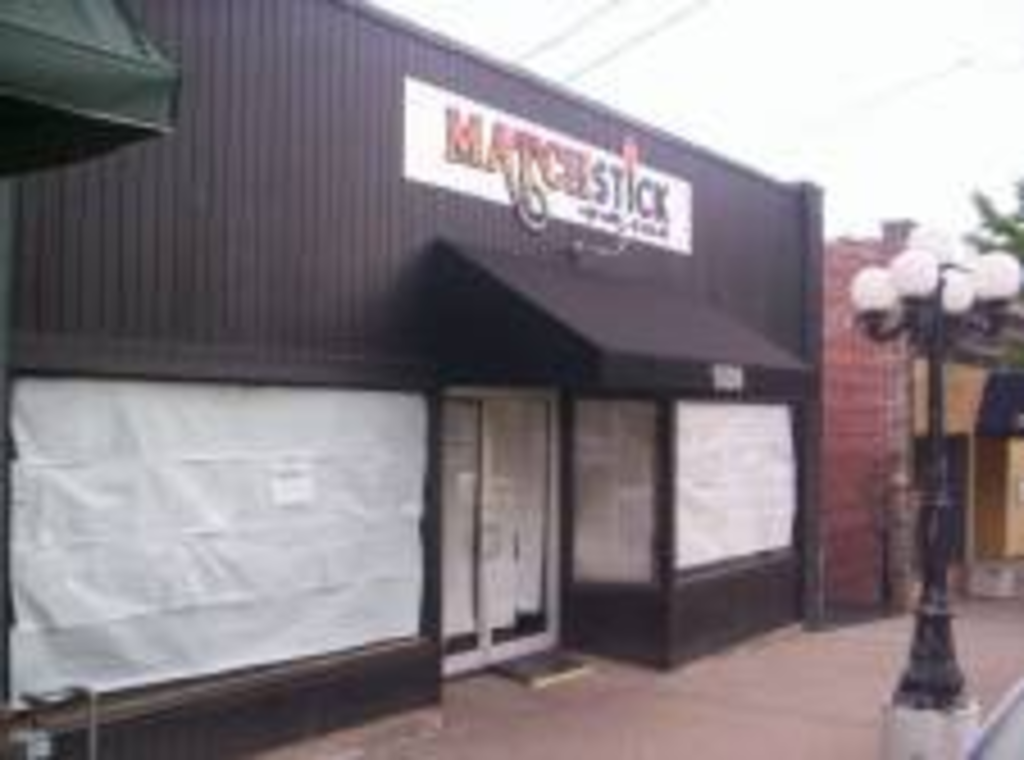 Fans of “Restaurant Row” on 39th Street who have wanted an exclusively barbecue restaurant in the neighborhood will probably thrilled when restaurateur Tommy Treccariche opens Matchstick Barbecue later this summer in the former Spitfire Wine Bar & Grill location at 1809 West 39th Street.

According to real estate maven Greg Patterson, who negotiated the deal, Treccarciche — who has a background in the meat business — and his partners saw a niche on 39th Street for an intimate bistro that served both barbecue and breakfasts: the breakfast trade has been slim on this stretch since Bell Street Mama’s — now Mama’s 39th Street Diner — moved to the eastern border of the neighborhood, to the old Nichol’s Lunch location.

The owners of Matchstick, according to Patterson, will put a smoker at the back of the building and offer smoked meats — including unusual game, like elk — and barbecue breakfasts.