One man, one ballot 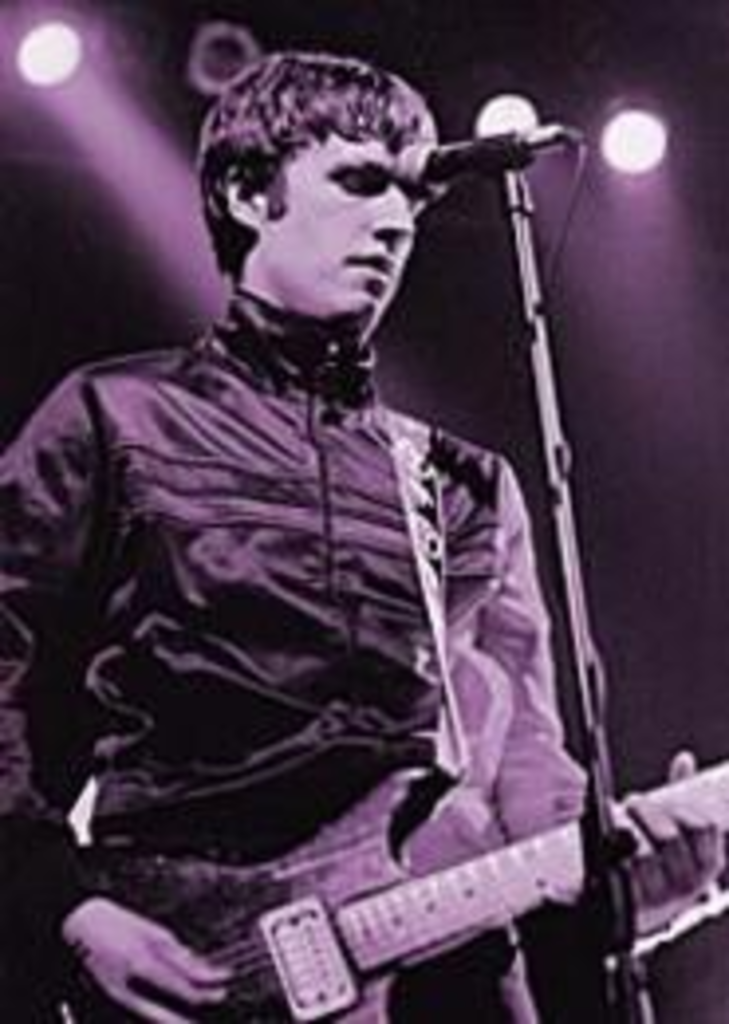 Even given the anticipation that builds as the results begin to take shape, tallying Klammies ballots is a fairly mundane task. Other than tossing out the riff-raff (until there’s scientific proof that fans who share a love for a certain band are also likely to have similar penmanship based on a bizarre genetic twist, it’s easy to eliminate would-be ballot-stuffers), there’s nothing but thousands of checked, X’d, or blotted-in bubbles. And then there’s the case of one Max Barlow, a local music fan who scribbled commentary alongside his picks, then attached a 10-page supplement for further clarification.

Barlow has never attended a Klammies ceremony. In fact, he has never even voted, finding himself unqualified to judge during what he calls a “coincidental hiatus” from the scene. But last fall, due to a stellar crop of fresh bands and his desire “to see what kind of music is out there” as he formed his own group, Barlow started to attend concerts by local acts almost every weekend. Eventually, to keep things straight, he started writing down his observations on what he had seen, noting exceptional displays of creativity and talent. Although he’s not a High Fidelity-style compulsive list-maker, he decided to present his findings in tabulated form, presenting critiques on 18 bands as well as on popular genres such as rap/metal and emo.

Saving his highest praise for defunct groups Giant’s Chair and Boys Life, Barlow dissected each band’s approach, giving pros and cons to explain his rankings. He offered advice in a personable tone to musicians who will never read his handwritten words (“Please change the tempo”), occasionally launched into rock-critic mode (“Songs can stray into the realm of negative emotion with depressing and drab aggressive sounds”), and underlined frequently for added emphasis. It was an effort that deserved a reward, so, being a fan of lists and of individuals whose passion for local music leads them to go above and beyond the call of duty, I offered him two tickets to the Klammies.

After sharing the details from the latest local showcase he attended (The Creature Comforts/The String and Return show at The Hurricane on Friday, March 31), Barlow accepted the offer. The day after the event, he raved about the performances by groups such as The Anniversary, which he hadn’t seen before, and Ultimate Fakebook. Many of the acts for which he had voted took home trophies, with one of his favorites, Frogpond, taking home two in a mild upset over, among others, MTV and college-charts staples The Get Up Kids.

Personal tastes aside, it was a night for Barlow, and other fans of local music drawn back into the scene over the past year or two, to get a glimpse into the characters of performers that concerts can’t always offer. There was a community feel, with most of the winners expressing genuine respect for their fellow nominees, and an overall good-natured vibe that obscured the competitive element. Embodying this spirit was Tech N9ne, who, as he does at the Klammies each year, instantly converted those who haven’t heard his music (and even those who don’t usually appreciate rap) into fans with his undeniable charisma and classy shout-outs to all of the area’s hip-hop crews.

Perhaps because of the powerful ambience of the Uptown Theater, nominated acts from all genres paid rapt attention to every two-song set, with midsong wandering and chatter noticeably less prevalent than in years past. After Parlay’s raucous opening couplet, Sonny Kenner, who has taken home the Best R&B/ Blues award all four years, commanded respect with a performance that stunned a still-buzzing crowd into silence early in the evening’s program. The rest of the artists who took the stage, from Arthur Dodge to the Dunn-Freeman Mix, benefited from such courtesy as well, as the audience opened itself to unfamiliar sounds and vigorously applauded what it heard.

For the Kansas City/Lawrence music scene, the Klammies show was another stirring declaration that the area cannot be written off as, depending on the publication, being either a haven for jazz artists or a spawning ground for emo acts. Tech N9ne’s triumph in the Musician of the Year category proved that the region’s increasingly thriving hip-hop scene has emerged from the underground to corral mainstream voters, while the nods for diverse acts such as Cross Country Felons and Sister Mary Rotten Crotch proved that the scene’s cutting edge remains razor sharp. For Barlow, the Klammies presented a chance to cross a few more groups off the “haven’t yet seen” disclaimer that preceded his list, better preparing him for next year’s vote (and appendix, if deemed necessary), as well as a welcome opportunity to encounter the groups he’d seen each weekend in darkened barrooms in a unique, well-lit, festive setting. And perhaps for some enterprising readers, Barlow’s story will provide enough inspiration for them to generate their own exhaustive supplements for inclusion alongside next year’s ballot, postage be damned. Just don’t bank on free tickets in the future, don’t submit multiple lists under different names using the same handwriting, and, come November, don’t expect this approach to generate any results in that other election.