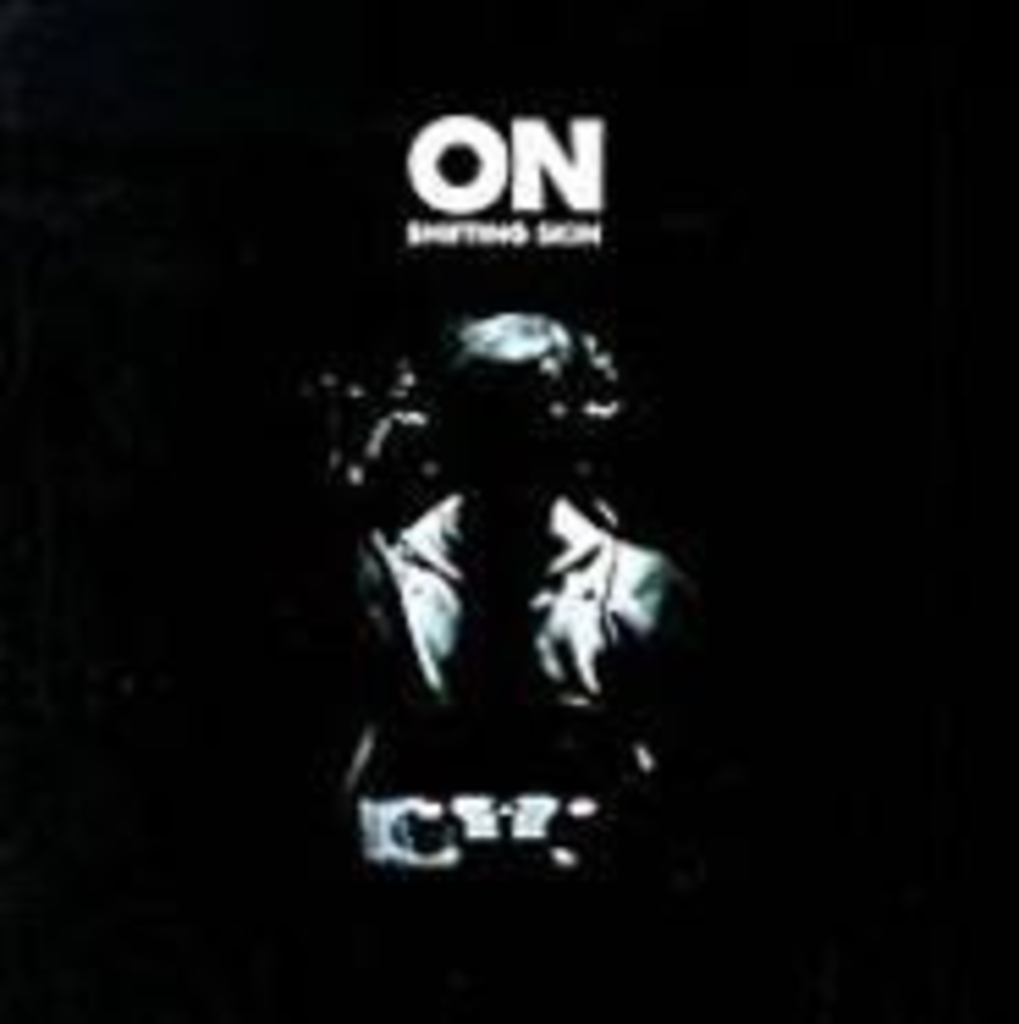 Failure was one of those groups that really should have been more popular than it was. It had catchy songs, cool videos, and the endorsement of such elite alt-rock acts as Tool and the Deftones, yet it, well, failed to attract an audience and disbanded a few years ago. However, lead singer/songwriter Ken Andrews has returned with a new project named On. “New projects” from established acts tend to get criticized for changing the mold too much or not enough, but here Andrews manages to have it both ways.

Unlike Failure’s sly full-band take on guitar rock, On is a mostly one-man (plus studio musicians) show in vein with early Self and Nine Inch Nails. But ultimately, the electronic beats, acoustic guitars, big pop choruses, and darkly romantic lyrics suggest that Depeche Mode might be a more valid reference point. (After all, Failure did cover “Personal Jesus.”) And while On doesn’t show quite the mastery of electro-pop that Gore, Gahan, and Reznor do (and NIN fans will probably chuckle at his attempts to “rock out”), Shifting Skin does have several potential hit singles in “C’mon Collapse” and “Soluble Words,” provided that rock radio is willing to allot space to something other than derivative rap-metal and faux-grunge acts.