On Tap: High ABV and the flavors of the season dominate the week’s most interesting pours 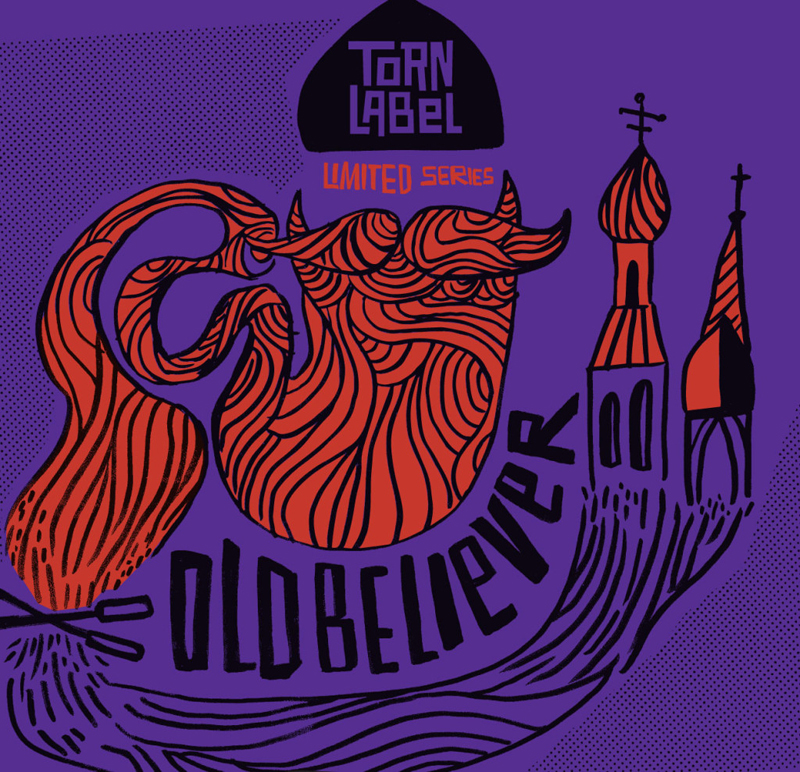 Torn Label Brewing Company (1708 Campbell) has created Old Believer, a Russian imperial stout that tops 11 percent ABV. It’s available on draft and in 22-ounce bottles. But your big-beer experience doesn’t end there. Torn Label also plans to release a series of single-day variants each Sunday this month. These will be limited to a single keg and available only in Torn Label’s taproom.

Get your belly ready: McCoy’s Public House (4057 Pennsylvania) aims to fill it with a pair of cheer-appropriate brews. Its Holiday Spiced Brown (5.7 percent ABV) is Hog Pound Brown Randyl’d (that is, given a special touch by beverage director Randyl Danner) with candied ginger, cinnamon, clove, cranberries, juniper and nutmeg. It’s joined by Dunkel Weisse (5.6 percent ABV), which Danner likens to banana-nut bread.

Martin City Brewing Company will be sampling its cans and the new release Alchemy Coffee Stout at Bubbles Wine & Spirits (7411 North Oak Trafficway) from 4 to 6 p.m.

We want the pHunk, gotta have that pHunk — pHunk pHest, that is, at the Foundry (424 Westport Road), starting at noon. The bar is tapping 14 sour and/or funky brews (4 Hands Rubus Flux, Crooked Stave L’Brett D’Or, Odell Friek 2015, Goose Island Halia, etc.), each of which can be had as a 6-ounce pour.

Get a little bluegrass with your brew. Stockyards Brewing Company (1600 Genessee) hosts Konza Swamp from 3 to 6 p.m. for Bluegrass Sundays. It’s a good time to try Rye Porter: a little bit of chocolate, a little bit of spice, and some hops thrown in for good measure.

Boulevard Brewing Company is hosting its Monthly Maker Holiday Bizarre from 10 a.m. to 5 p.m. in the Boulevard Beer Hall (2534 Madison). You can shop local makers (Beer Paws will have dog biscuits made from spent grain), get down on Australian meat pies from the Pie Hole food truck, or order a Snow & Tell or Nutcracker Ale and keep the glass.

Calibration Brewery (119 Armour Road, North Kansas City) wants to give you a little sunshine with their Bluebird Blueberry Cream Ale — a light ale brewed with more than 30 pounds of blueberries. It’s joined this week by the company’s unnamed nitro porter, (8.65 percent ABV), which has chocolate and vanilla-bean notes.

There’s nothing like a little coffee stout with your doughnut. Alchemy Coffee Stout — Martin City Brewing Company’s collaboration with the Lawrence coffee shop — is on tap today at Doughnut Lounge (4117 Pennsylvania). Folks from MCBC will be around for the tapping.