On Running A Small Label 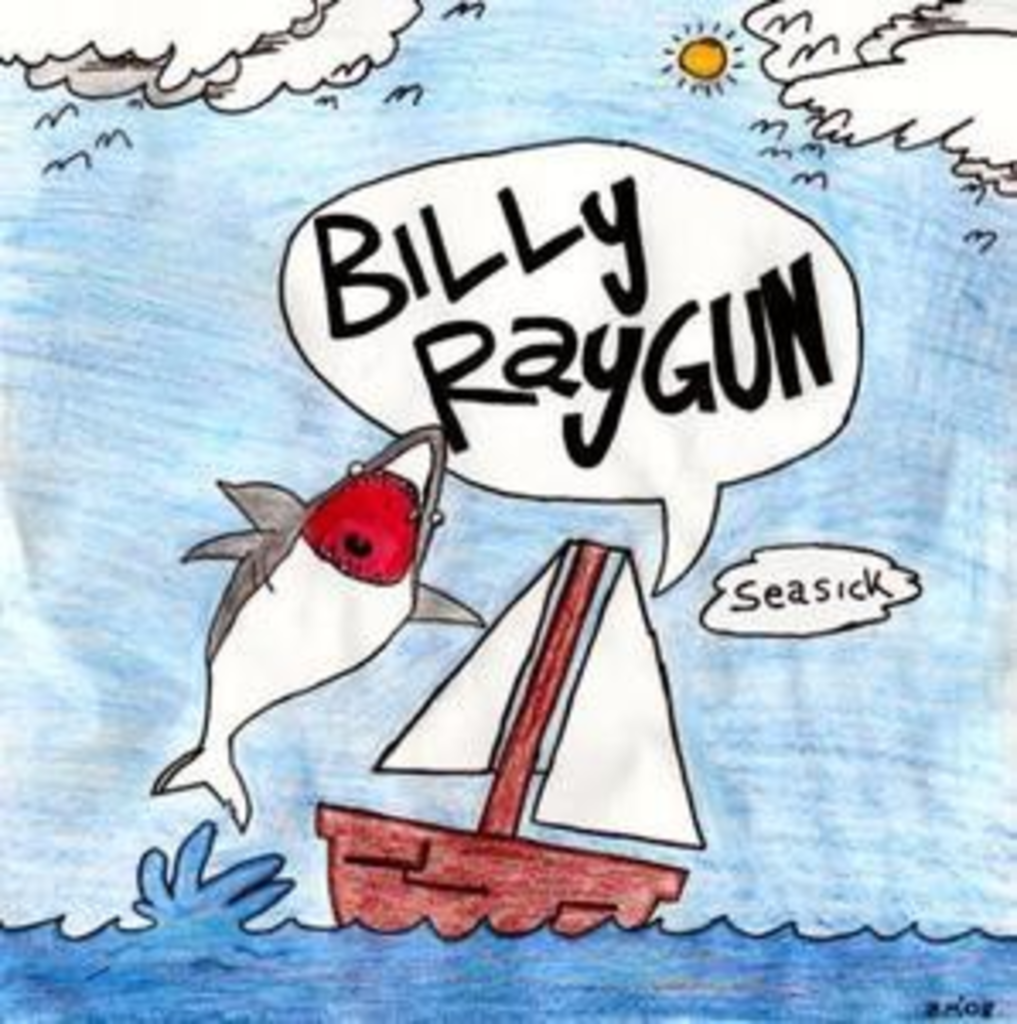 John Wilkes Booth Records doesn’t even have a proper website, but they’ve managed to get interviewed by the Examiner on how a small label works. The interview presents a nice, short portrait of how most small labels operate.

The focus on promotion through various social networking sites and “making sure people know the record exists” is fairly useful. It’s amazing how many tiny labels I’ve discovered over the past few years because of Facebook, Twitter, MySpace, and bulletin boards. These are labels that are putting out records by bands that will never see any sort of airplay, like Shang-A-Lang, Rumspringer, and Barrakuda McMurder, just to name a few. Thanks to MP3s and MySpace, any band can get you to listen to a song or two, which is sometimes all it takes to get you hooked in.

I know it’s ridiculous at this point to even focus on this phenomenon as if it’s actually news, but the fact remains that the idea of a band not getting heard is almost obsolete. If you’ve got a laptop with a microphone, you could get your band’s music heard by people all around the world, and possibly make money, without ever setting foot in a recording studio or one spin on the radio.