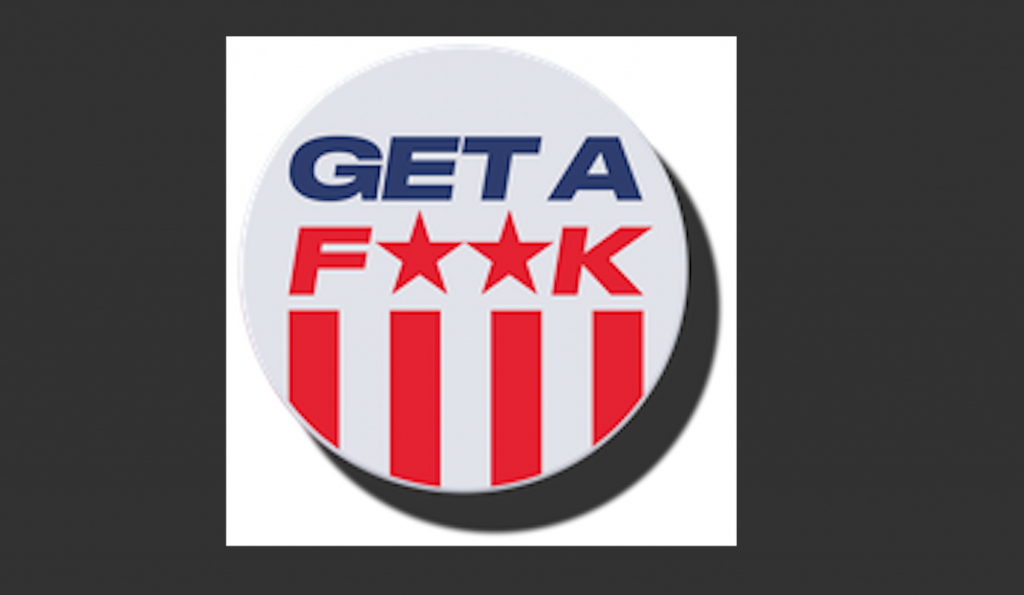 No election, no erection. Them’s the rules.

A reminder that in Missouri and Kansas, so long as you are in line for a voting location by 7 p.m. you will be allowed to vote, no matter how long the line is. When it comes to voter rights, the Consitution guarantees that size doesn’t matter.

If you were on the fence before all this (I don’t really know what to say to you) but perhaps this will help.

We find this campaign to be delightful, but it still takes second place in the sex work/voting crossover field in 2020, thanks to this stripper/voter registration campaign from Atlanta.