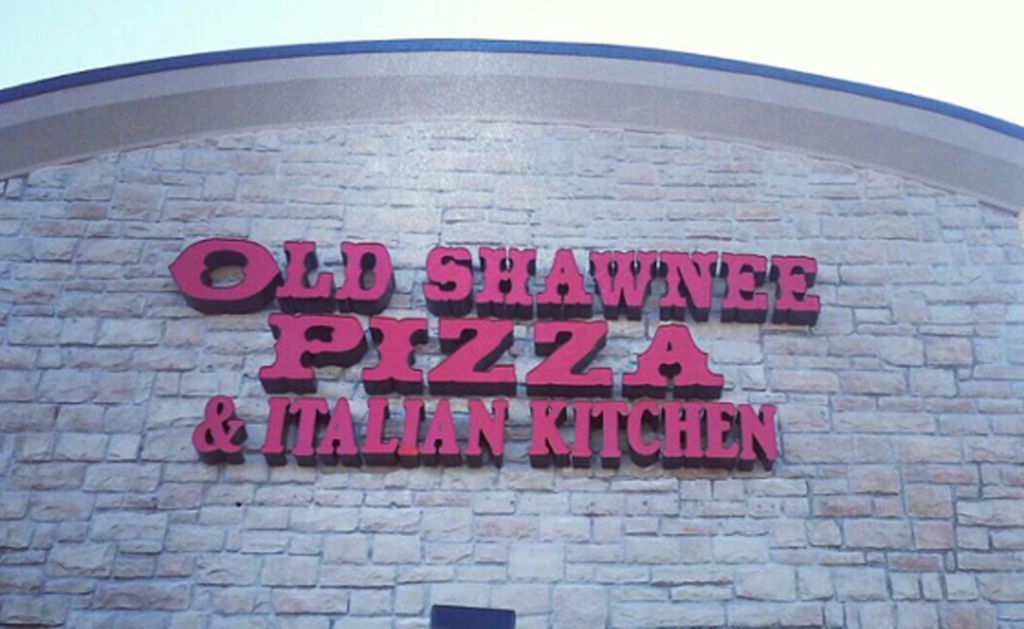 Some pizza shops can make claims about being original or classics, but few date back as far as Old Shawnee Pizza. The Kansas pizza shop, which opened its first pizza joint in Shawnee in 1969 (it was then a Pizza Shoppe), has expanded to Lenexa. The third location is now open at 19617 West 101st Street. The other shops are in Shawnee (6000 Rodgers Road) and Kansas City, Kansas (2422 South 34th Street).

Old Shawnee Pizza & Italian Kitchen serves pizza (from 9-inch small to 18-inch Biggin’), pasta, salads and sandwiches. The pizza, which they call “Midwest Style,” is a thin cracker crust (gluten-free crust is also available), and they’re likely as famous for their dressing: creamy green garlic. The Lenexa location is open from 11 a.m. to 9 p.m. Sunday through Thursday and from 11 a.m. to 10 p.m. Friday and Saturday. The phone number is 913-254-1234.

Anybody grow up with Old Shawnee Pizza?