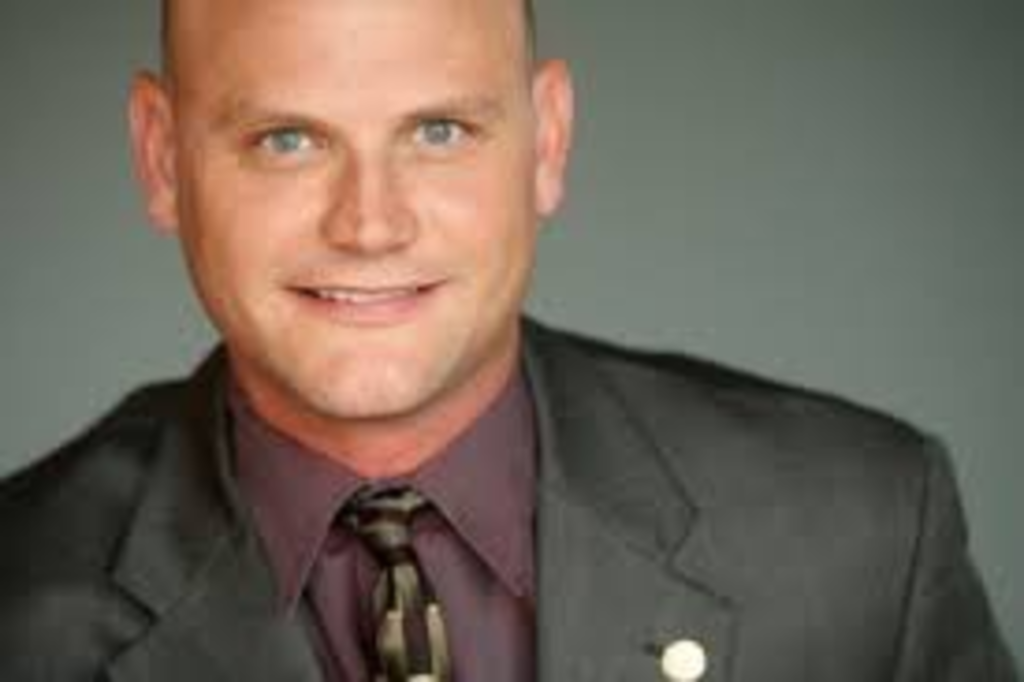 In 2012, Olathe House Republican Scott Schwab got an election endorsement from the Kansas Chamber Political Action Committee, a powerful lobbying group in the Kansas statehouse.

Schwab won’t get their endorsement this year as he heads into a August Republican primary against an underfunded opponent in John Wilson.

Schwab thinks a run-in he had with Koch Industries officials last year over legislation concerning Kansas’ renewable energy standards led to his losing favor with the Kansas Chamber.

Wichita-based Koch Industries, as almost everyone knows by now, is one of the world’s largest private companies and one of the biggest single financial contributors to conservative causes through its political advocacy arm, Americans For Prosperity. AFP is a major funder of the American Legislative Exchange Council, a conservative nonprofit that wields its influence through “model legislation” that state lawmakers take home and copy and paste into bills at their respective statehouses.

In some ways, Koch Industries, the Kansas Chamber and ALEC are three of the same – all three have similar anti-taxation, anti-regulation and limited government stances. The trio also has an inordinate amount of influence in Kansas’ political affairs.

Schwab, a six-term Republican and once a candidate for Congress, was miffed he didn’t get the Kansas Chamber endorsement. Over the weekend sent an e-mail to supporters claiming that the organization’s PAC blew him off this year because he raised some questions about how a piece of 2013 legislation to repeal renewable portfolio standards was being trotted out before lawmakers.

Schwab was assigned to the House Energy Committee in 2012. The following year, Schwab says he got a visit from committee chairman Dennis Hedke who asked if Schwab was interested in adjusting the state’s renewable portfolio standards.

Schwab was noncommittal at the time of Hedke’s visit early in the 2013 legislative session. When the time came for the RPS legislation to come before the energy committee, a dozen businesses testified against the measure, Schwab says. Then two people from think tanks spoke in favor of restricting the state’s renewable energy standards.

“This raised a concern with me,” Schwab writes in his e-mail. “So I said, ‘I have noticed a trend with ALEC, NCSL [National Conference of State Legislatures] and other organizations that think tanks are taking over promoting ideas in industries and they don’t have skin in the game. Where are the other Kansas businesses that want us to actually to pass this bill?'”

Afterward, Schwab says, Koch lobbyist Jonathan Small solicited the lawmaker’s support for the RPS measure. Small told Schwab that Koch Industries was pushing the bill but that the company itself wouldn’t testify because, “if they did that, people would not like them.”

“My response was that people don’t like them anyway, so just be honest,” Schwab wrote.

Weeks later, Schwab went to a ALEC conference in Topeka where he says he got some guff from a pair of Koch executives, one of whom warned Schwab that he couldn’t talk to the company’s lobbyist without the company’s permission first. The other Koch suit criticized Schwab for his reticence in supporting the energy measure.

“I informed him that it is hard to vote for a bill where Kanas [sic]  businesses don’t want it passed, and only think tanks do,” Schwab wrote.

The Kansas Chamber hadn’t taken a position on RPS in 2013. Mike O’Neal, a former House Speaker in Kansas who now runs the Kansas Chamber, was not immediately available to comment to The Pitch regarding Schwab’s e-mail, but told The Topeka Capital-Journal that the Chamber’s endorsement decision had nothing to do with a heated exchange with non-Chamber personnel.

“The implications of such decision making are too numerous to name here,” Schwab’s e-mail says. “However the largest is the integrity of the organization. The personal benefits of one are jeopardizing the good will of the Kansas business community.”