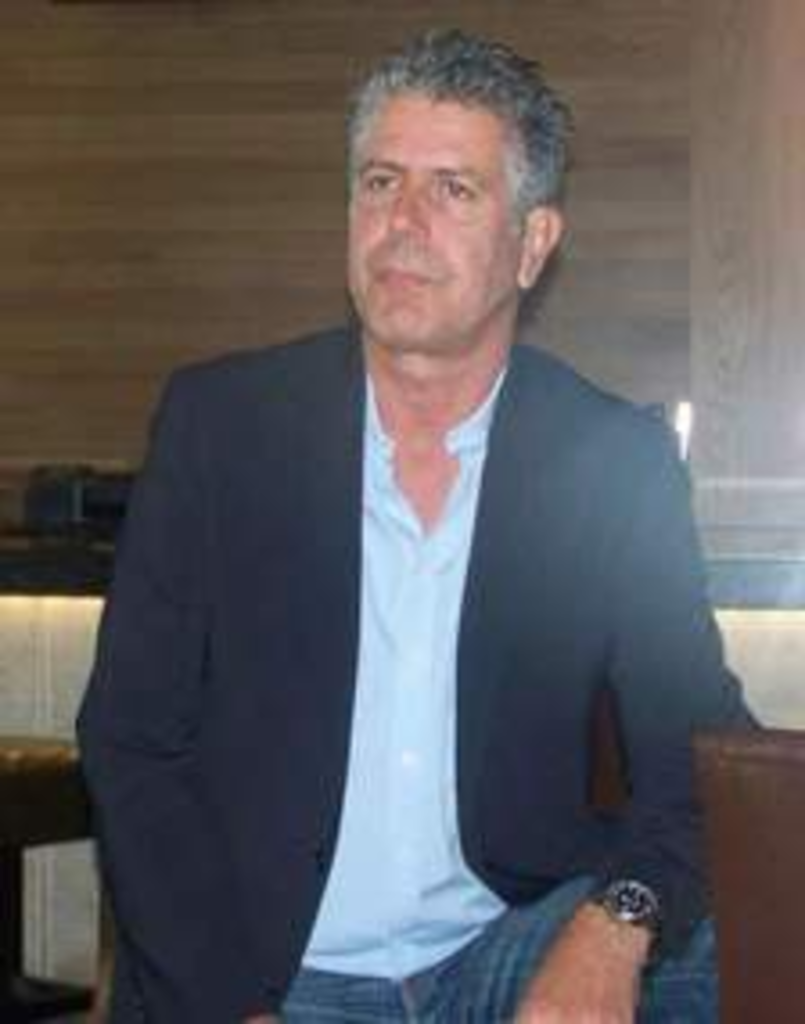 When Anthony Bourdain came to town last September, the crowd was eager to know what he thought of Kansas City’s food. He admitted he hadn’t spent much time here but that he knew about our barbecue. To the applause of many in the audience, he named Oklahoma Joe’s was his favorite.

Now, Bourdain says Oklahoma Joe’s is one of the 13 places to eat before you die. The list, in the July issue of Men’s Health, also features the best-known restaurants in the world — El Bulli, The French Laundry and Le Bernardin among them.

In three sentences he not only names Oklahoma Joe’s the best barbecue restaurant in the world, but Kansas City the best city for barbecue as well. Take that, North Carolina and Houston!

Bourdain tried the barbecue during an episode of A Cook’s Tour titled “The Barbecue Triangle.” In it, he describes Oklahoma Joe’s as a “gas station. Liquor store. Convenience store and some of the finest barbecue in this country.” That barbecue, he says, is “criminally good. Flavor up the ying-yang. It’s great.”