OK, Stand Close to Me: The Police Put Elvis Costello Under Arrest 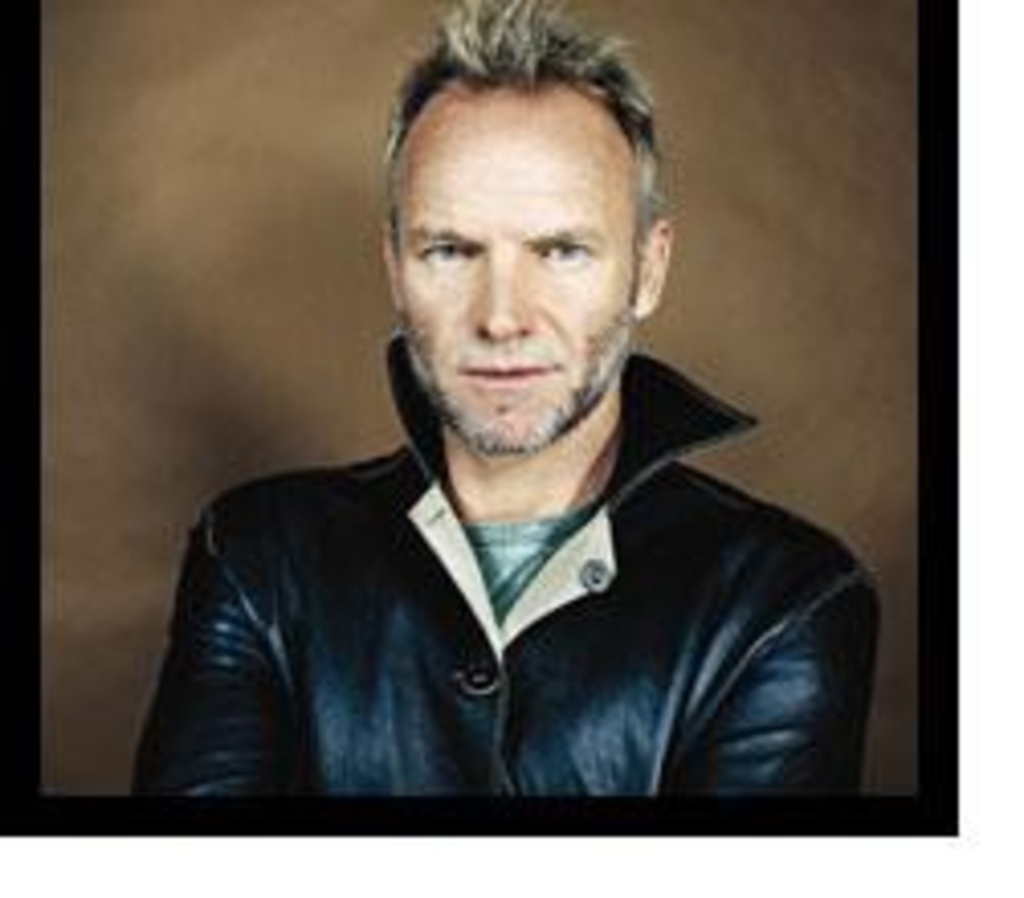 A year ago this week, the Police reunited for the Grammys and, the next day, webcast an open rehearsal to announce a world tour. Sting, Stewart Copeland and Andy Summers then played “Wrapped Around Your Finger” on big cash registers and laughed and laughed until handlers had to summon an ambulance for 64-year-old Summers.

Summers, now 65, survived, and the reunited trio made $143 trillion in 2007. Sting’s gotta eat, so the tour has been extended. But how to keep that frisson of tension alive now that Sting’s once-prickly chi is aligned with his bandmates’ retirement funds — ah, invite Elvis Costello, once one of Sting’s most acerbic critics. Costello and his band the Imposters are set to open for the Police at the Sprint Center on Tuesday, May 13.

When Costello and Sting were both Oscar nominees for songs each contributed to Cold Mountain four years ago, Costello told Entertainment Weekly, “Listen, I’ve got no problem with him [Sting]. He’s a good musician. Not all of his work is to my taste, any more than I’m sure mine is to him.” He then left the room and vomited in wife Diana Krall’s purse.

Why the dull detente?

%{[ data-embed-type=”image” data-embed-id=”571512ae89121cd06c8b459c” data-embed-element=”aside” ]}%Both were inducted into the Rock and Roll Hall of Fame the same year (though Costello said the Police’s performance at the ceremony was “bloody dreadful”). Both were nominated for Best Song Oscars at the same time. And both are making more money from reissues, reunions, touring and commercials than from recordings made this century. Costello’s first 11 albums have been issued on CD a fourth time in the past couple of years, an occasion for which the prolific artist managed to dig up archival material somehow left off the elaborate packages put out by Rykodisc in the 1990s and by Rhino a few years later. Elvis needs a new pair of shoes.

The label that Costello most recently sold his masters to: Universal. As in Universal Music Group, owner of Interscope, the company that engulfed A&M, the Police’s label (which did its own repackaging of the Police’s music last year). Talk about synchronicity and meetings with so-called superiors and humiliating kicks in the crotch. Of course, the only people who should feel humiliated or ball-punched are, as usual, the fans.

Anyway, while you consider which possessions to sell in order to buy a $250 ticket (or, if you have the cash, which Pitch copy editor you want to invite), here’s your daily dose of the Police (by way of Sting’s solo concert doc, Bring on the Night), the superlative ode “I Burn for You,” from Brimstone and Treacle, a 1982 movie in which Sting’s character rapes a comatose girl. Happy Valentine’s Day.